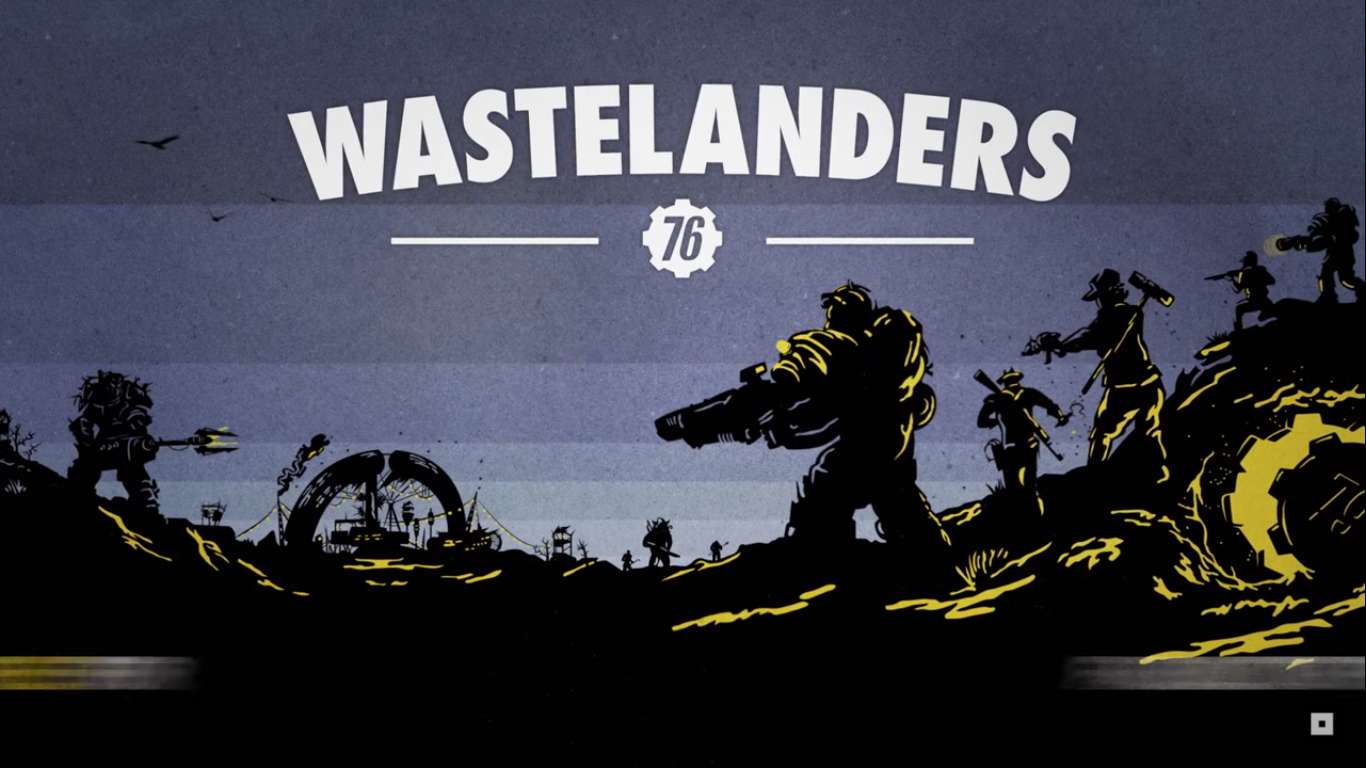 The coronavirus is turning out to be one of the more devastating pandemics in human history. It’s affecting so many right now across the globe, including the gaming industry. Major games are being put on hold as studios can’t gather around like they use to because of the self-quarantine recommendations.

That hasn’t stopped many studios from working from home, though. That’s what Bethesda is doing with the Fallout 76’s Wastelanders update. Despite these trying times, they’re doing their best to make the necessary improvements in hopes of giving Fallout 76 players optimal experiences that have been noticeably lacking since this RPG launched back in 2018.

Unfortunately, even these at-home efforts won’t be enough to release the Wastelanders update on the date that was originally planned. Bethesda took to Twitter to make this announcement. Instead of releasing April 7, it will be available April 14. That’s a one week delay that really isn’t that bad considering the stressful circumstances everyone is under around the world.

What’s one more week if you really think about it? The improvements that the developer is making are promising and seem worth the wait. That’s particularly true in regards to the NPC additions. That’s right. Finally, Fallout 76 will have actual NPCs for your character to interact with along their travels through the great West Virginia lands.

It was a strange choice for Bethesda to exclude them at launch. According to their reports, they thought PVP would be a popular design amongst the community. It couldn’t have been more opposite and fans of the Fallout series certainly showed their frustrations with Bethesda.

They have since acknowledged these shortcomings and are hoping the Wastelanders update makes up for these mistakes. On paper, it looks like it really could. Sure, Fallout 76 started off a little rocky, but it seems like it’s getting better gradually. April 14th will be a huge day for the company and Fallout 76 players. There will be way more content and more purpose behind the quests you go on.

We’ve already seen trailers showing this update firsthand, featuring character interactions and dynamic dialogue trees. They are painting a better picture for this RPG, one that probably should have been present at launch. Better late than never, as they say. It will be interesting to see how Fallout 76 is viewed after this huge update. It has the makings to be a success, but now it will just depend on the community’s response.

Predator: Hunting Grounds Is Having A Free Trial This Weekend On PC And PS4