Ever Wanted To Zipline In Minecraft, Redditor ShrimpySeagull Created A Contraption To Do Just That! 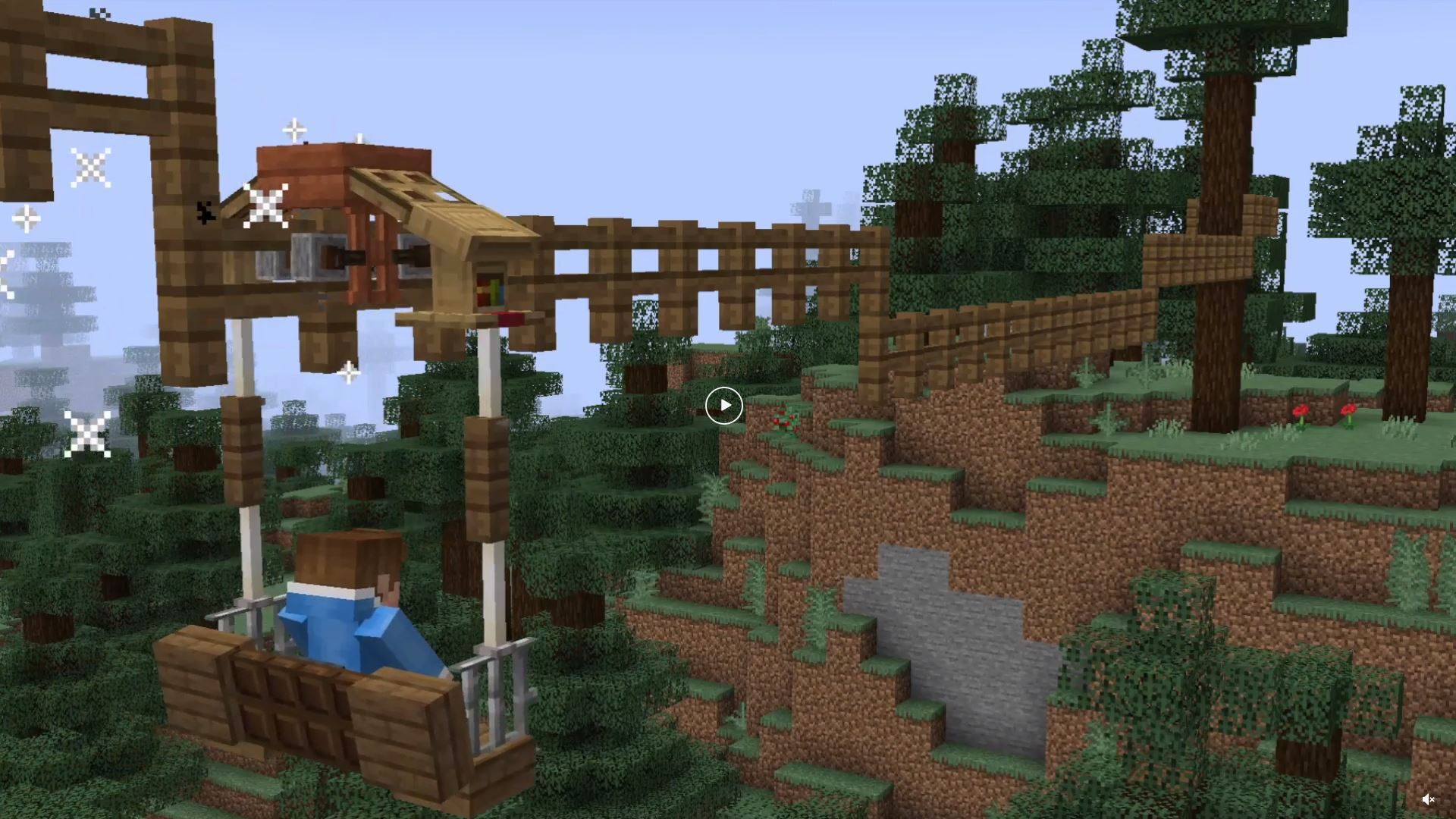 One creation that has an increasingly large amount of polish is the Ziplining Contraption, which was created by Reddit user ShrimpySeagull. 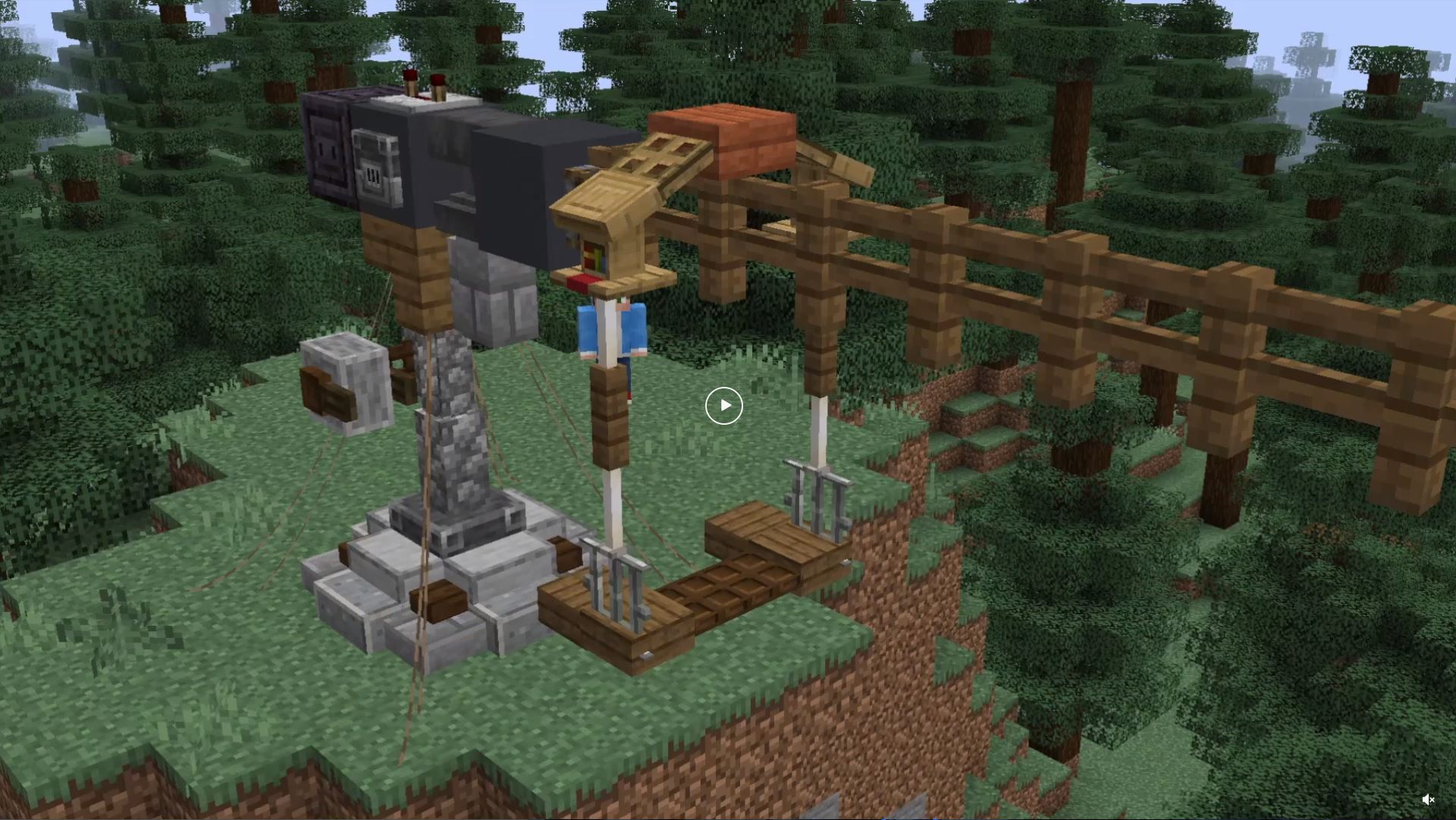 While most people would assume that this is, in fact, a mod for Minecraft, but this fantastic contraption doesn’t utilize any mods instead uses a large number of command blocks.

Most creations that use Command blocks just do basic creations like changing game modes or changing any game rules. This creation features not only a basic command but has a vast amount of polish, and this polish comes in the form of creating animations, which include the ziplining machine being built right in front of the player’s eyes.

This ziplining machine may take a while to build, but the animations are so crisp and fantastic most would never notice the time. The machine does shoot out fences to act as the zipline for the player’s seat. 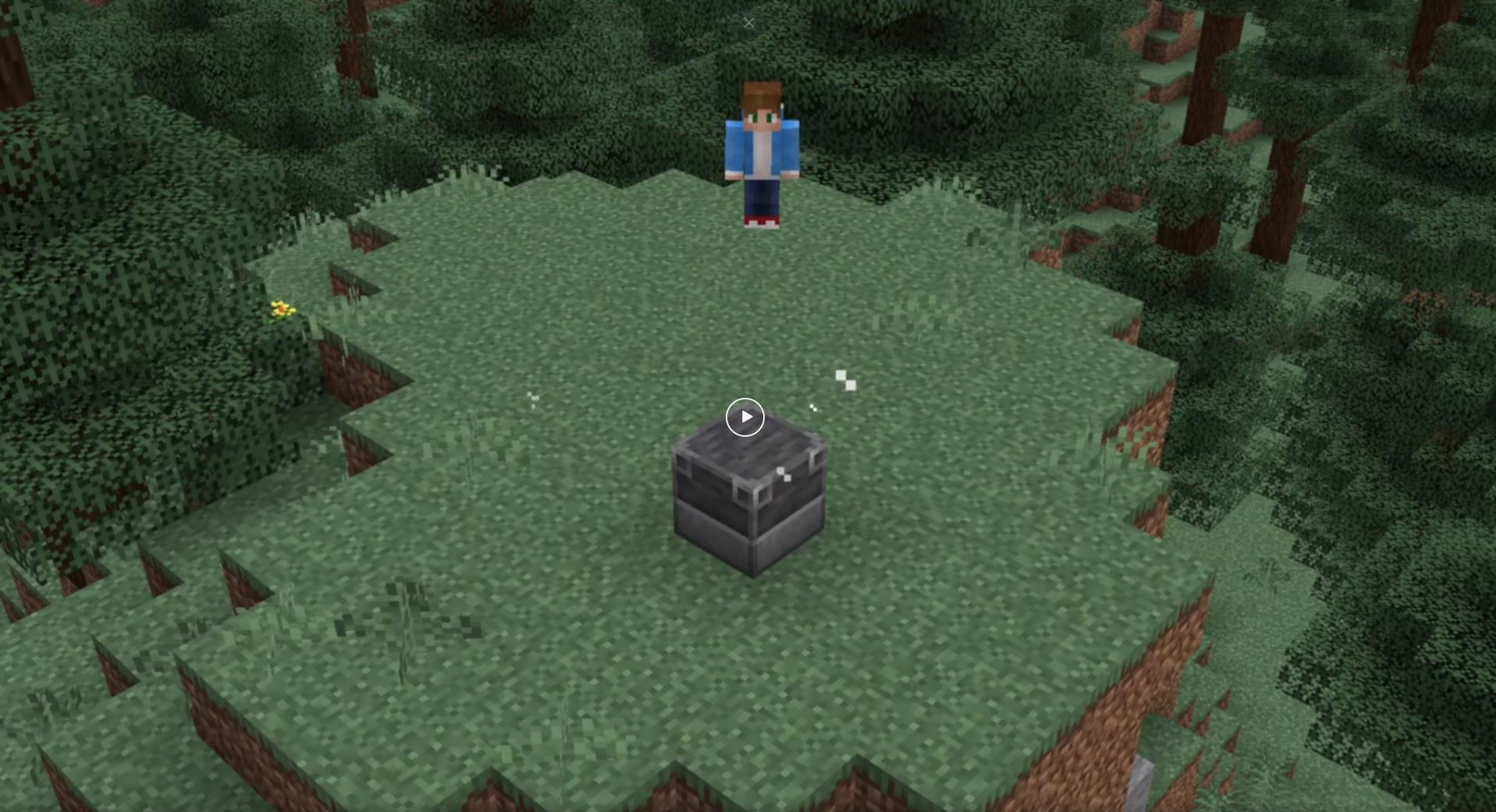 This added detail makes the machine look and feels even more like an actual addition to Minecraft when compared to some other mods or plugins that have been created. The polish on this creation is truly amazing, and ShrimpySeagull should be fantastically proud of his creation.

This ziplining machine slowly builds itself from just a single blast furnace, making this fantastic creation takes quite a bit of time up to a full single minute. 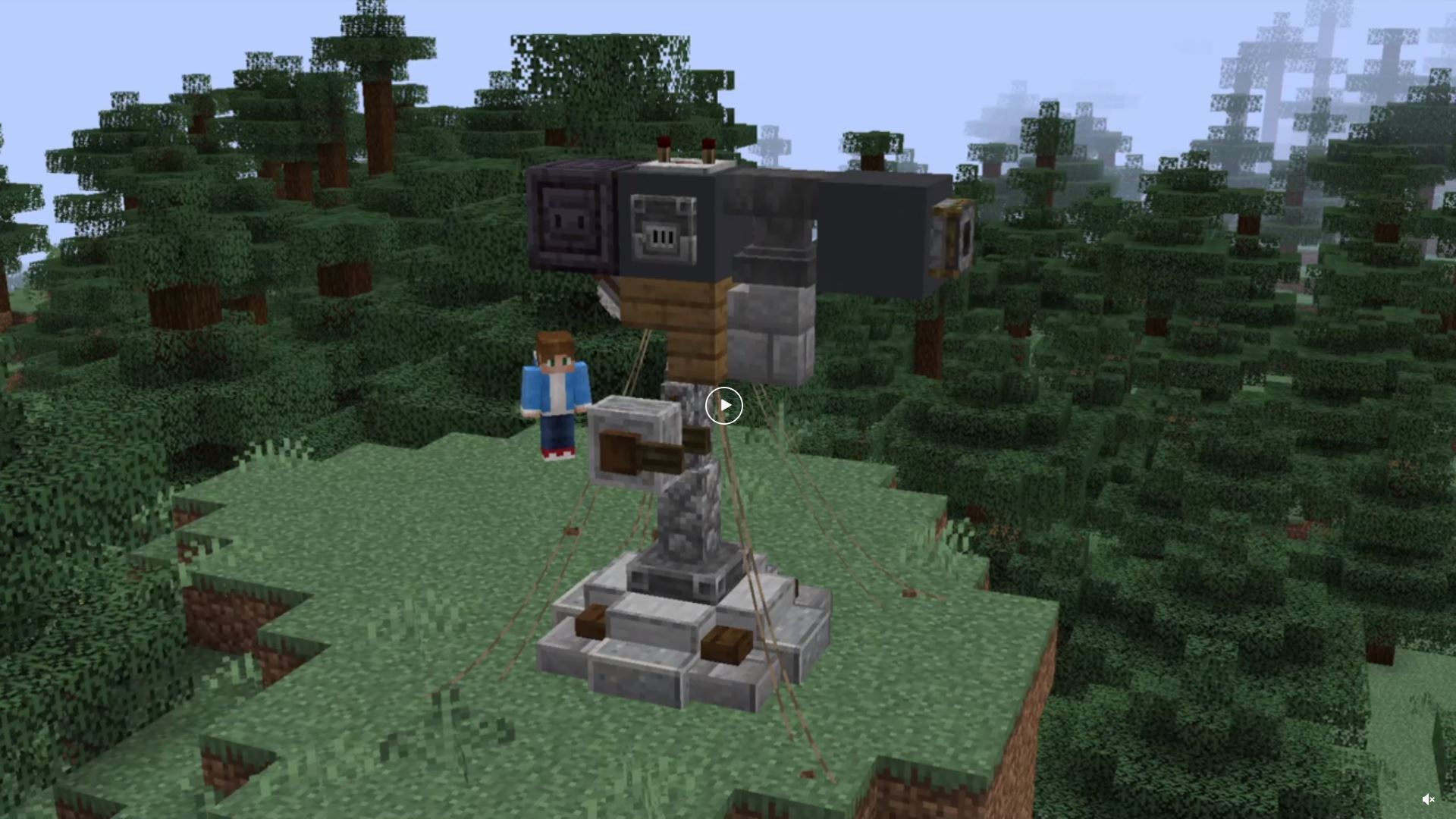 This means that while this creation is genuinely astonishing if a horde of zombie is chasing you, this creation may not be the best choice as a way to escape this horde.

ShrimpySeagull also commented further down on how he created this zipline machine, ShrimpySeagull goes over how he wanted to use pigs as the seat. Still, since saddles don’t turn invisible with the mob, he settled for using a llama.

ShrimpySeagull also went over how he got the entity to move to a specified location using the /execute command. If you want to either view the video or read the comment that ShrimpySeagull left, you can check it out here.