UK gamers have a chance to win glory by playing their favorite Premier League club, as well as earn a big check.

Gamers from the UK can register to play their favorite soccer/football club in FIFA 20. When the ePremier League is all said and done, one player will win half of the £40,000 prize pool.

To be eligible to compete in the esports tournament, gamers must be from the UK and aged 16 years or older. Any skill level can join!

Here’s a video of the ePremier League Finals from last year:

This is how the league works:

Premier League fans will register, and December 2nd is the first day of Online Qualifiers.
Gamers from Xbox One and PS4 will choose the club that they want to represent and play FIFA 20 matches against other hopefuls.

These matches will determine the best players for each Premier League club. A maximum of 16 players per club will make it through the Online Qualifiers and to the Club Playoffs in February.

At the Club Playoffs, a finalist from each club will be determined, one from each console.

Those players will punch their ticket to the ePremier League Live Finals, which will take place in London on March 27th and 28th. The Finals will determine the ultimate champion of the tournament.

This is the second season of the ePremier league. The inaugural season proved to be extremely popular, so its back with a lot of hype behind it. Last season, Donovan ‘Tekkz’ Hunt won the league playing Liverpool, so one can be sure that he’ll be competing again.

The £40,000 prize pool is something, but one would think that because of the amount of money backing the Premier League, and the success of the first ePremier League, the pool would be a little deeper.

However, FIFA 20 gamers are going to have the chance to make some cash, and that’s pretty great! 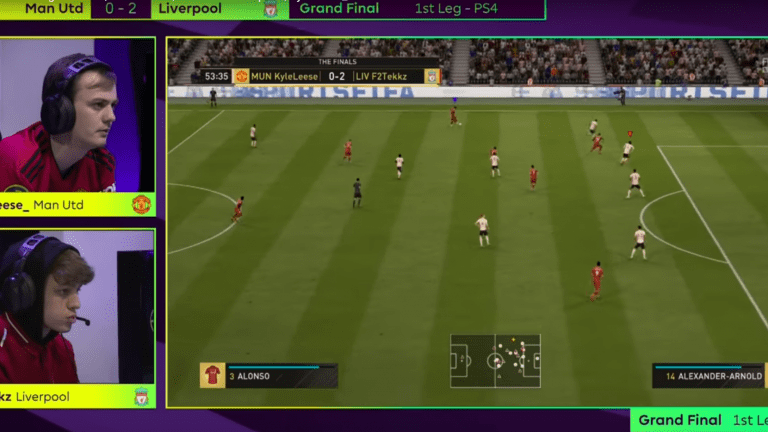 Nov 30, 2019 Stephen McCaugherty 5980
UK gamers have a chance to win glory by playing their favorite Premier League club, as well as earn a big check. The ePremier League, put on by...