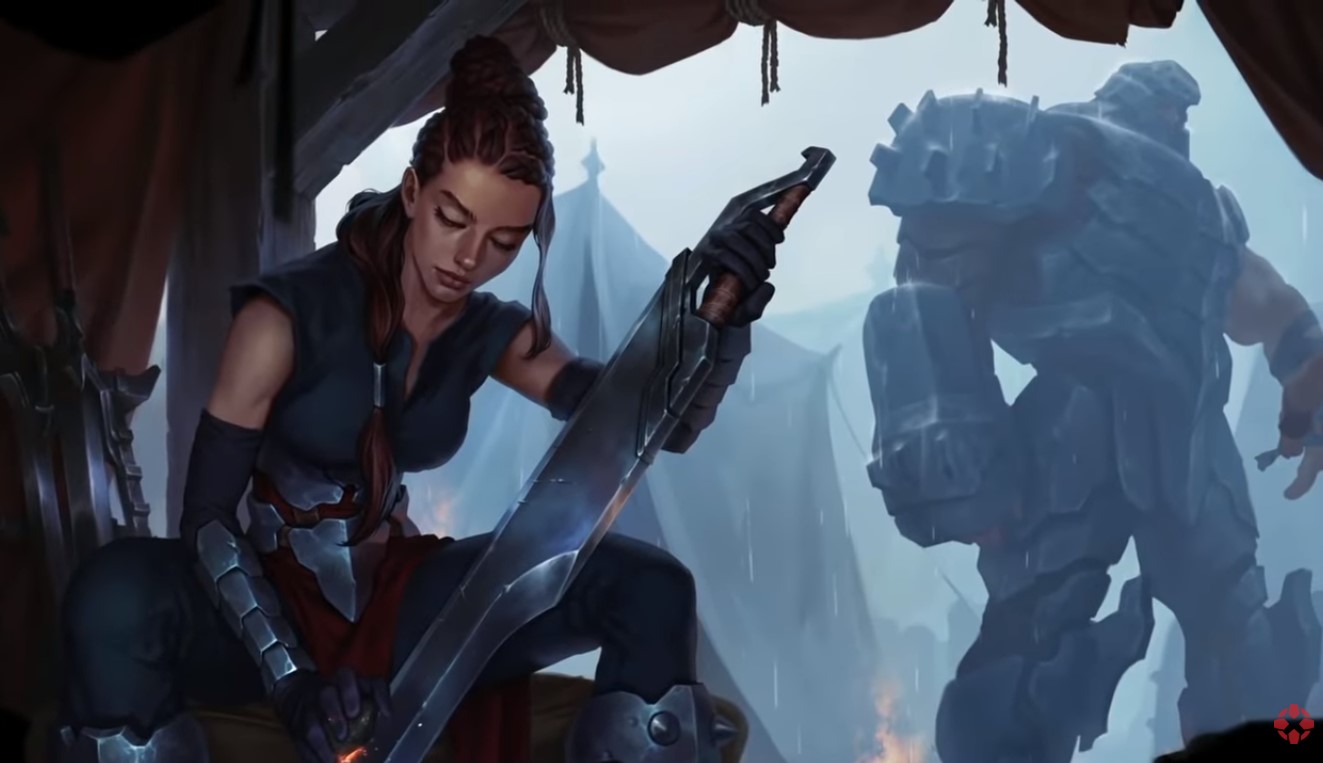 Riot Games has not developed Legends of Runeterra as a novelty–a nice distraction for League of Legends players.

In an interview with PCGamesN, Steve Rubin, the designer of Legends of Runeterra, said development took a long time. They didn’t use the platform of LOL to make the game. Instead, they created the title “from the ground up.”

Their main aim was to give a fresh take on the digital collectible card game (CCG). Meanwhile, they also have the opportunity to further expand the Runeterra universe. For instance, they could have directly ported the Champions or Nexus from LOL to Runeterra. Doing so would have made their jobs easier.

The designers don’t want to cash in from the success of LOL and come up with a mediocre game. While they started out with the most fundamental elements, only to integrate some familiar elements. But it wasn’t because they were afraid that people would hardly recognize Legends of Runeterra. As Rubin explained, they were already so far off that the game could no longer connect to the LOL universe.

So, they have to rein in their overexcitement. The Alpha testers also gave their feedback about not recognizing the game. As a result, they changed the theme of the game board and the cards. You can now see Recall and Chain Vest, which reference League of Legends. Succeeding tests showed that it improved the gameplay immersion for the players.

The Legends of Runeterra is a new CCG that expands the League of Legends trope. Think of it as Hearthstone to the World of Warcraft. The game was developed as part of the 10th anniversary of LOL. The Runeterra just finished another test, which ran from Nov. 15 -19, 2019.

But that is not the only announcement from Riot to mark the 10th anniversary of LOL. The company also plans on releasing a first-person shooter game still rooted in the LOL universe. However, fans have to temper their excitement a bit. As the company announced, the release date is not yet forthcoming. In fact, Riot is so far off from the Alpha test.

The Legends of Runeterra is slated to be released in 2020. However, Riot Games has not specified an exact date yet. But a closed beta is supposedly set in the first quarter of next year. You can register as a tester and hope that you are one of the lucky ones to receive an invite. 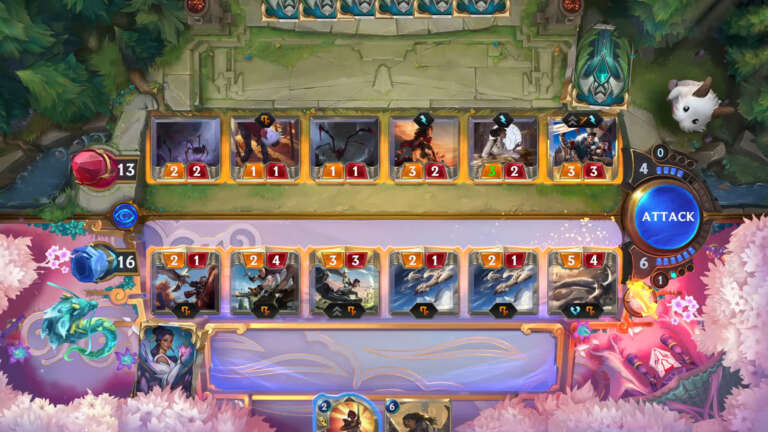 Oct 4, 2020 Richard Sebastian 7010
For fans of Riot Games card game Legends of Runeterra, there are tons of upcoming content to indulge your self in. The newest expansion, named... 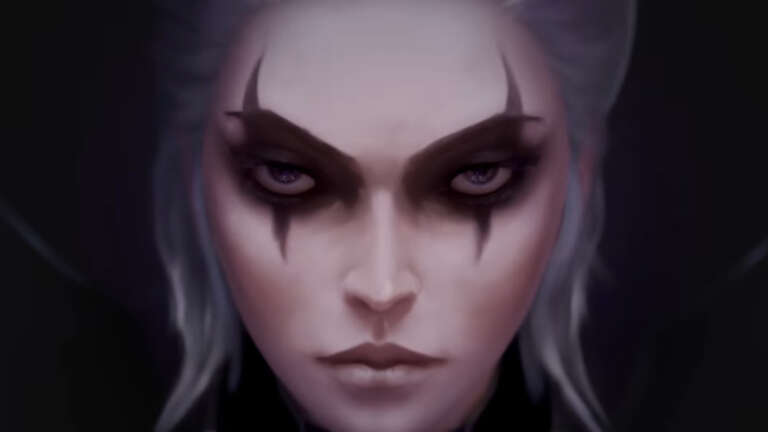 Aug 22, 2020 Richard Sebastian 8350
The hype continues for Legends of Runeterra's expansion coined the "Call of the Mountain." Yet another champion card has been revealed today, Diana.... 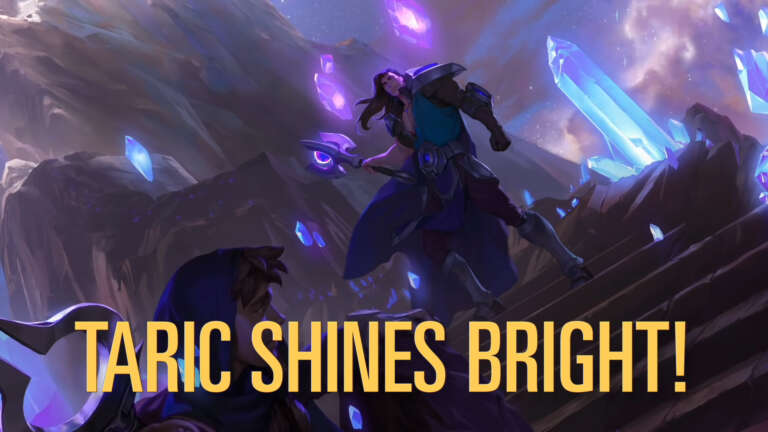 Aug 14, 2020 Richard Sebastian 4120
Riot Games' tabletop digital card game has been hugely successful since its announcement it now welcomes Call of the Mountain expansion to its...