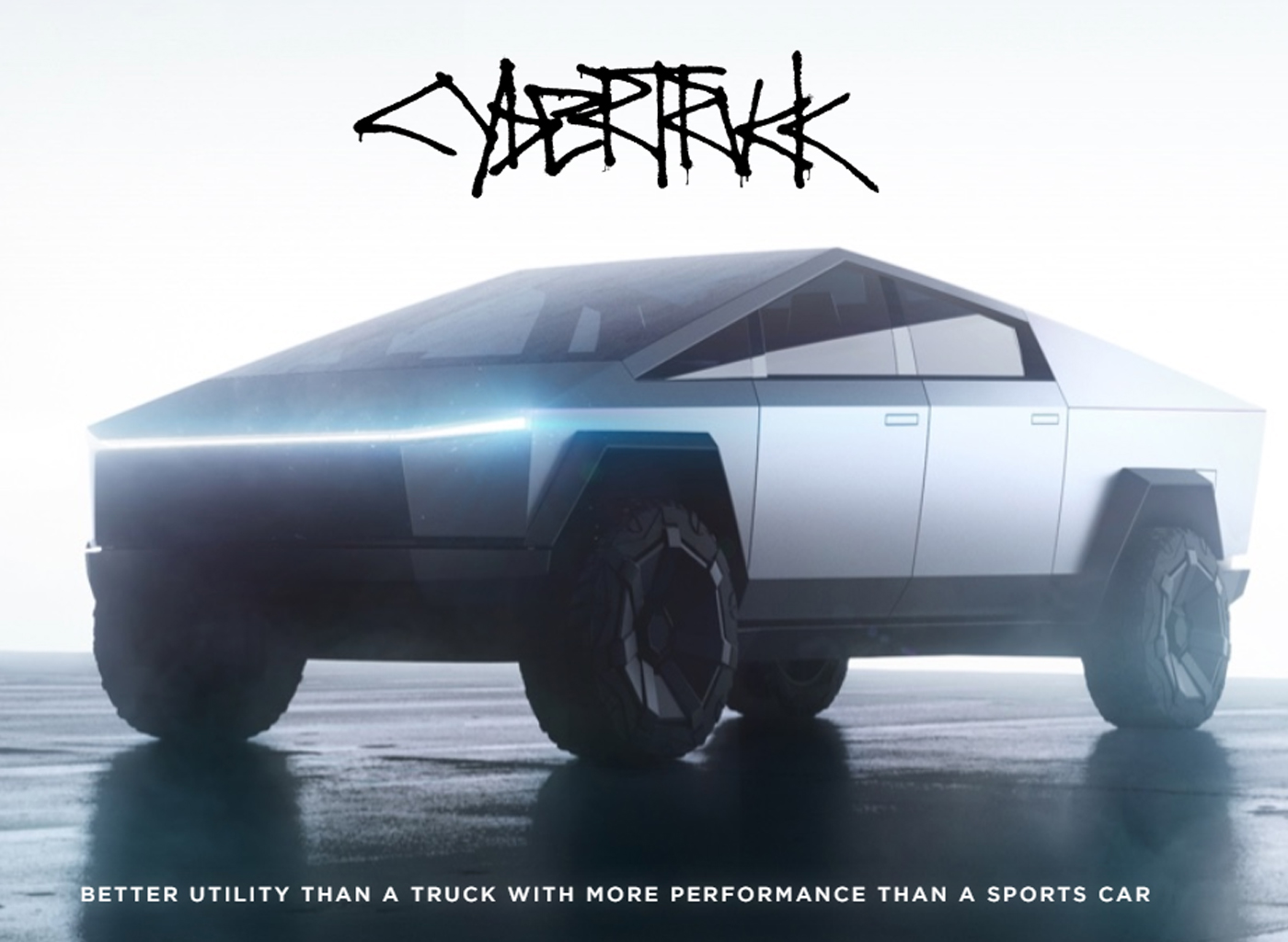 A week or so ago, we were all subjected to the reveal of Elon Musk’s new Tesla Cybertruck, which looks like something a particularly uncreative child might make out of LEGO blocks. Its standout feature seems to be extremely breakable windows. In fact, it looks like something out of a video game, something everyone can seemingly agree on.

Appropriately enough, it might show up in next year’s Cyberpunk 2077, where its aesthetic might not be as jarring as it is now. For those who just can’t wait that long to get behind the virtual wheel of Musk’s latest monstrosity, you’re in luck. Grand Theft Auto V modders have you covered.

This certainly didn’t take long, but the modding community is bursting with talent, so that’s no surprise. A week after its reveal, the Cybertruck has shown up in Grand Theft Auto V. As of right now, it’s simply a prototype. It will no doubt make its way into the game as a playable mod, but the question is when.

It’s not just a single mod, either. Multiple modders are working on a Cybertruck model, so one of them is bound to show up sooner or later, with my bet on sooner. Just as it didn’t take long for the prototype to show up, I imagine it won’t be long until players are cruising the streets of Los Santos in a Cybertruck of their very own, smashing windows with every slight bump.

This is meme culture, for you. Welcome to the Internet! While plenty of people in the real world might balk at Tesla’s new truck, those well-versed in the Internet’s particular brand of comedy were quick to see the potential humor in it. Now all that’s left is to mine it for all that it’s worth, and then mine it some more until we come out the other side.

Even Musk himself, not to be outdone by those Internet wiseguys, tweeted “Honestly, I did it for the memes.” Now there’s even a petition to make the truck a playable model in Rocket League, and the petition page itself directly mentions the meme potential.

I don’t know what’s real anymore. All I know is that we’re going to be seeing the Cybertruck pop up where we least expect it, and some madman out there is going to be laughing at our expense. We’re a month away from the year 2020. We were supposed to get flying cars. Instead, we get this.

A Group Of FIFA 20 Gamers Protest In Front Of EA Headquarters In Romania, Unhappy With Pack Balance