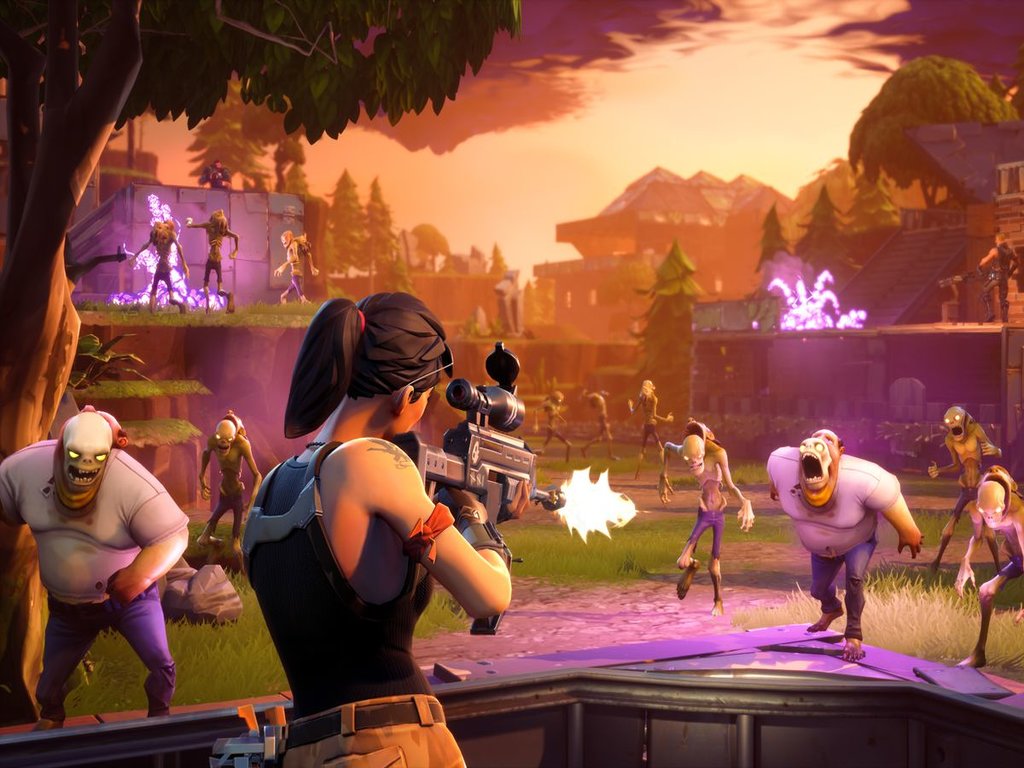 When Epic Games originally released Fortnite back in July of 2017, the game included a mode called Save The World, which, unlike the game’s Battle Royale mode, wasn’t free-to-play. But, even though the mode wasn’t free at launch, it was well-known that it would be at some point in the near future.

Originally, Epic Games had planned on making the Save The World mode completely free last year. But, they obviously decided against that. Now with the game coming up on its two year anniversary, players are beginning to wonder if the game mode will ever end up being free-to-play.

The good news is that, yes, the Save The World mode will end up being free-to-play in the very near future.

While addressing a question regarding the mode in the Epic Games Player Support section, an employee of the studio said that Save The World will be completely free before the end of this year. Of course, a specific date wasn’t attached to the post, nor was a seasonal timetable such as summer or fall.

Since being released across all platforms, Fortnite’s Battle Royale mode has become one of the biggest things in gaming. In fact, it was the first game that featured the mode on consoles. Since then, there have been several games featuring the mode, including titles such as H1Z1 and Apex Legends.

One would expect the Save The World mode to get a gigantic rush of players initially, but in the end, will it be as huge as Fortnite’s Battle Royale mode? That remains to be seen, but it’ll be quite difficult to top what has been one of the most popular modes of the last two years.

In Fortnite’s Save The World mode, players can team up with anywhere between one and three other friends to fight multiple waves of AI opponents, who are known as husks. But, not to worry, if you’re a solo gamer, then it’s possible to play the mode solo along with a few AI companions.

The point of the mode is to defend various locations and structures from the incoming waves of husks. On top of that, players can venture out into the wilderness to search for stranded survivors amid roaming monsters. During defense missions, players will a great deal of time building defense structures, as well as scouting for materials to craft all the necessary items.

If you can’t wait until later this year to play the Fortnite: Save The World mode, then it’s available to be purchased for $39.99.

FORTNITE SAVE THE WORLD