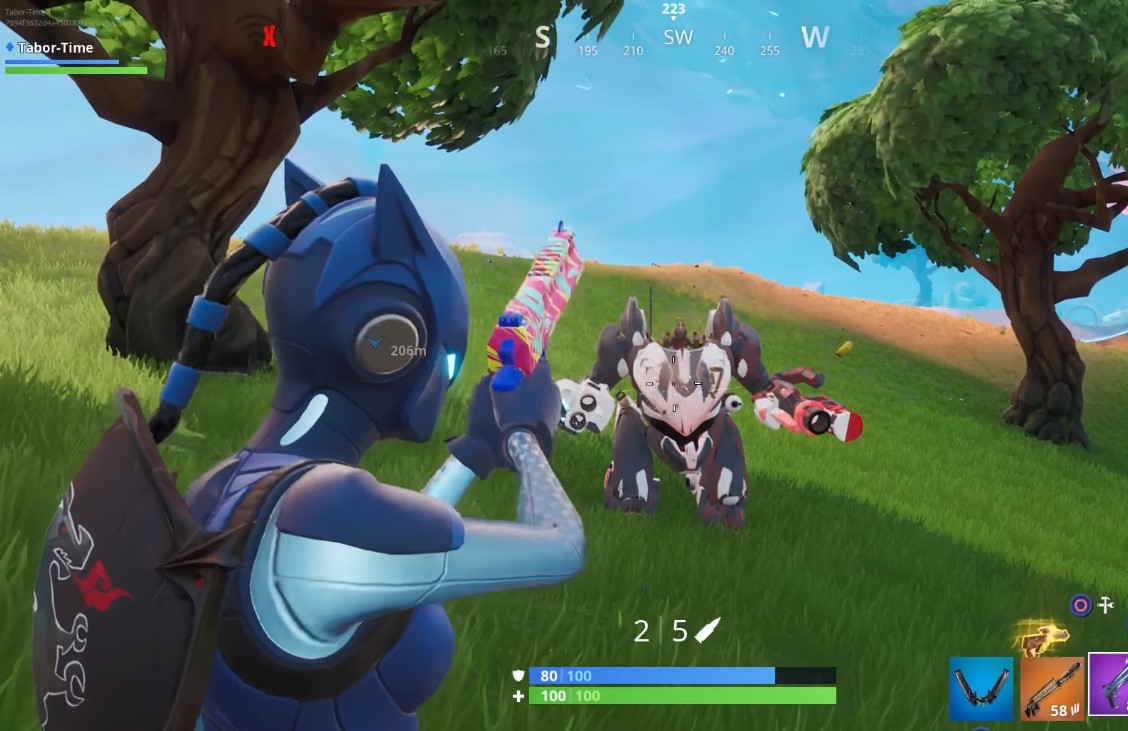 Epic Games has been in the hot seat since the start of Season X because of the arduous playability of powerful vehicles. Recent reports confirm that the gaming team has slightly changed the controversial mech named the B.R.U.T.E, following player complaints.

The BRUTE mech is an added player feature in Season X where they control a robot. One occupies the driver side, controlling movements and the other passenger wields the weapons including a missile launcher and a shotgun. Though the in-game feature is intended for two players, anyone can go solo and pilot the mech by switching between positions.

Since the release of the mech, players have been complaining about the game’s difficulty. Many players have been nagging Epic Games to remove the B.R.U.T.E from the competitive mode because players who can acquire the robot are given too much advantage.

Epic Games recently made slight changes to the Fortnite gameplay mode with the release of Update 10.10. This includes a targeting laser hooked with directional audio. The dev team explains that the added feature will show players the direction where the mech is aiming its missiles. And the directional sound should be able to tell players where it’s being pinpointed.

We messed up and rolled out the Infinity Blade overpowered / without good counters, especially in the end game.

The Infinity Blade has been Vaulted and we are re-evaluating our approach to Mythic items.

Thanks for calling us out on this!

They also stressed that the mech will continue to be part of the game and was intended to be in the core game mode, the competitive mode, and even in upcoming tournaments. The game dev team also said that future iteration to the mech will continue as they try to investigate areas to enhance combat interactions.

Players though, continue to be angry as the release of Update 10.10 did not really make any significant change to the mech. Players were quick to quip that it has just given enemy players information on where the mech is located. Many avid Fortnite players were also in disbelief that the B.R.U.T.E will be included in tournament events.

One Twitter user @iScenario even made a comment that the mech, “do not belong in Arena/competitive playlist.” He also went on saying that the BRUTES, “do not promote a competitive playstyle by any means.”

It’s understandable for the Brutes to be in core game modes, as they are a key feature of Season X.

The Brutes, however, do NOT belong in Arena/competitive playlists. They do NOT promote a competitive play style by any means. pic.twitter.com/GmwETdAFJt

Though Epic Games were quick to respond to its gaming audience’ dilemma, the release of the new update is not enough to quell the recent player outrage.

But what’s clear is the mech feature will be here to stay with the hopes of more improvement in the future. 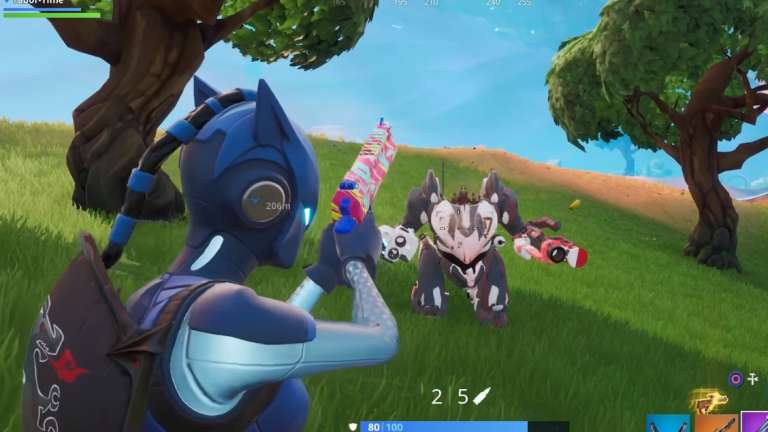 Aug 11, 2019 Edmund Dorsey 7980
Epic Games has been in the hot seat since the start of Season X because of the arduous playability of powerful vehicles. Recent reports confirm that...