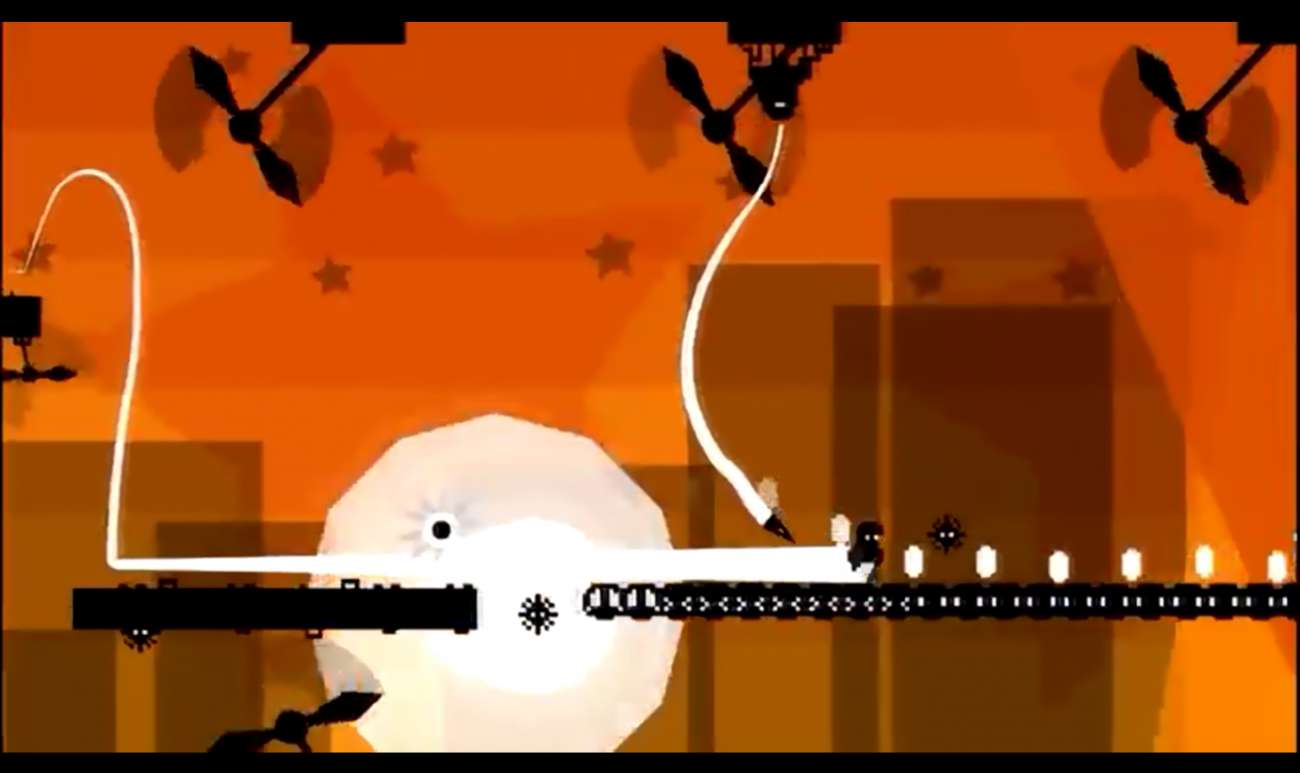 If you’re a fan of retro games, you’re also probably fond of platforming titles. They have been instrumental for the gaming industry over the past couple of decades. The Super Mario Bros. series took the world by storm, and since then, there have been some pretty amazing platformers that followed.

One of the more interesting ones currently on the Steam marketplace is Electronic Super Joy 2. It’s an incredible sequel that once again features electronic music and insane levels. Right now, it’s currently free. It seems like Michael Todd Games — the developer — wanted to give fans some free platform awesomeness to experience.

What’s crazy about this sequel is it features even more levels than the original. It’s thus a no-brainer to add to your collection, especially if you enjoy the pace that these games provide. You’re not locked into an in-depth plot or mesmerized by insane action sequences. Instead, simple mechanics like jumping and running captivate your attention.

The fact that an electronic score runs in the background only adds to the tenseness you feel when completing each level. This isn’t a casual platformer, though. It’s very, very hard. You’ll spend hours on certain levels that don’t even seem possible. Despite its difficult nature, getting past parts you were stuck at is so satisfying. You actually feel like you accomplished something pretty noteworthy. Other games surely will take notice, too.

Each level is filled with bright colors. They really give Electronic Super Joy 2 an interesting tone that you don’t really find in platformers today. The graphics are simple, but their quirky nature is fun to look at for hours while you’re figuring out the best path for success.

There are a bevvy of monsters and missiles you’ll have to dodge in each level. They often times come out of nowhere, keeping you on your toes. You’ll be hoping for a little bit of luck, too. You never really feel sure of your next move, and that’s part of the appeal of this insane platformer.

At certain points, the difficulty is elevated even more with boss fights. They’ll certainly leave you frustrated and ready to quit. If you keep going and figure out their moves, you’ll come out victorious.

If you enjoyed the original Electronic Super Joy, you’re going to love the sequel. It makes improvements in all of the right areas, but keeps the recipe that made it originally successful when it first debuted. You’ll have a great time from start to finish. 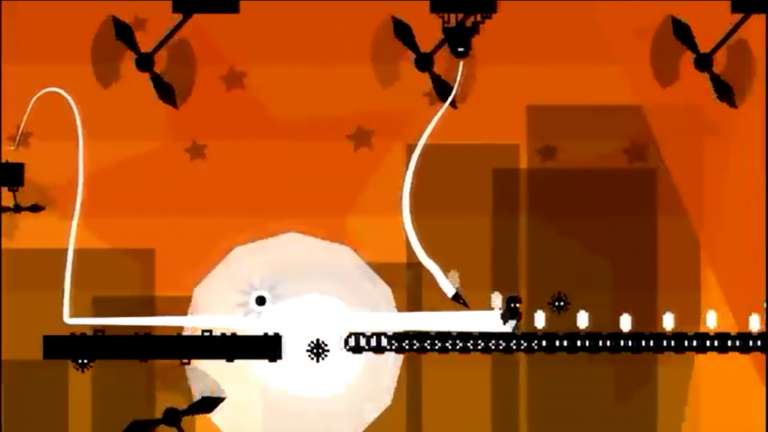 Aug 11, 2019 Jeremy Green 8370
If you're a fan of retro games, you're also probably fond of platforming titles. They have been instrumental for the gaming industry over the past...