Riot Games has officially announced Honda as its exclusive automotive partner for the League of Legends happening this month. The LCS will start with the Summer Split Playoffs on August 10 in Los Angeles and end with a two-day Final event in Detroit, MI on August 24 and 25. Additionally, the automotive giant will be sponsoring the League MVP and the NA LCS Scouting Grounds. Both of the other events are expected to bring in up-and-coming players from all over the country.

The automotive giant has already established its partnership with Team Liquid, which was announced last January. The team from the Netherlands will be sporting a jersey with the brand’s logo and will be arriving at the venue with a fleet of Honda Odyssey minivans. Honda’s deal with the LCS event will make them the first automotive brand to sponsor an eSports league and one of the participating teams.

We are excited to announce that @Honda is now the exclusive automotive partner for the #LCS!

America Honda’s Media Strategy manager Phil Hruska told reporters that they are working hard to expand their “overall gaming strategy” from the start of the year and that the Team Liquid deal came in just in time.

He also added that the company is taking a “crawl-walk-run approach” and are simultaneously looking for various other opportunities to expand its gaming reach. Hruska also stressed that the Riot Games deal took longer to build but cam in as natural as their previous tie-up with TL.

Honda’s approach and its partnership with TL were widely accepted on social media. He adds that the whole point of partnering with the team brought them to the bigger spectacle of social media and esports. He also adds that the new partnership is the company’s new instrument of going where people’s interest is directed and as, “people watch less traditional media.”

To assist in helping make a clear definition of the car maker’s two sponsorship, they released 15-second videos featuring members of Team Liquid. The video has the tagline, “find their drive,” directing the members towards success. The videos will be featured in various social media outlets, including Facebook, Reddit, Twitter, Twitch, and Instagram. It will also be one of the highlights during the LCS Scouting Grounds and the League MVP awards. 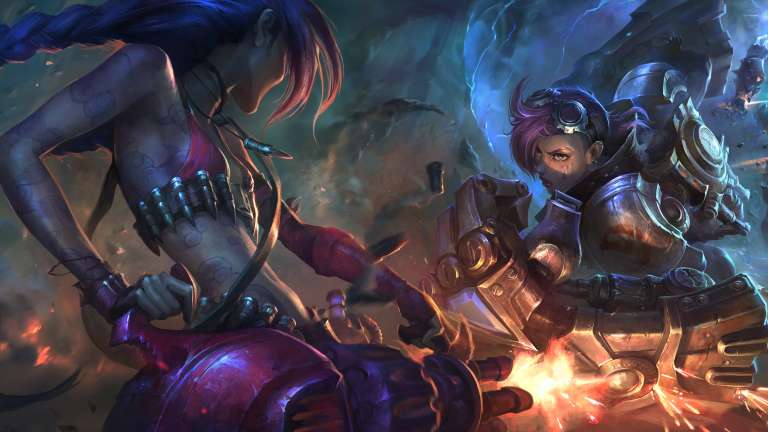 Aug 11, 2019 Edmund Dorsey 5070
Riot Games has officially announced Honda as its exclusive automotive partner for the League of Legends happening this month. The LCS will start with...