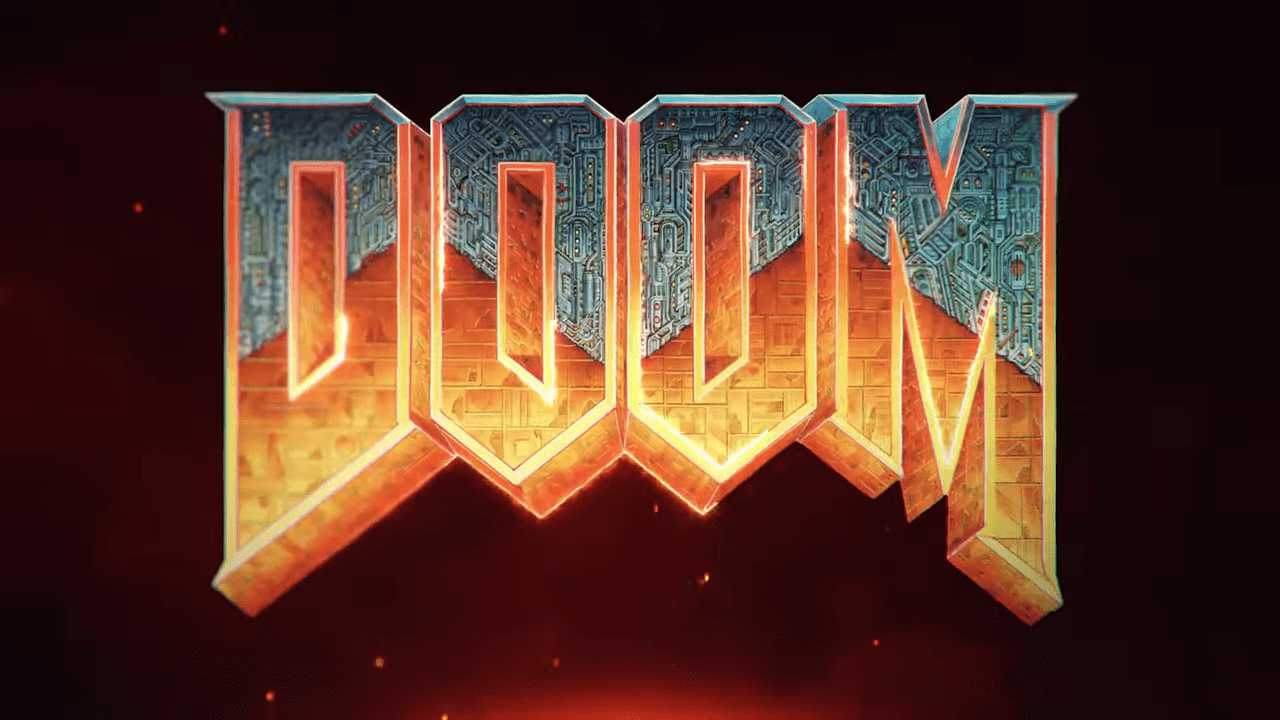 The original DOOM and its two successors, DOOM II and DOOM 3 are now available on the Nintendo Switch eShop, PlayStation 4 and Xbox One, as announced today at QuakeCon 2019. Celebrating 25 years of the DOOM franchise (the first game was released in 1993) they’ve appeared on the Switch store as a surprise release.

Nintendo UK was the first provider to show-off the new titles, but they were a little ahead of schedule, releasing the games on their store before the official announcement at QuakeCon. Speculation was rife, but it’s now clear that the games will be available to download today.

Play the games that started it all. DOOM, DOOM II, and DOOM 3 are all available now on Nintendo Switch, Xbox One, and PS4. #DOOM25 #QuakeCon pic.twitter.com/aZwEfnJaP0

There is, however, a catch. Both DOOM and DOOM II require you to log-into Bnet.com to play the game, Bethesda’s game launcher. This isn’t a one-off log-in. You need to connect each time you load the games. That make’s Nintendo Switch’s play-on-the-go functionality almost useless for those who won’t be regularly connected to Wi-Fi.

It’s a pretty anti-consumer move from Bethesda and strange that two games from over 15 years ago require online access to play. DOOM was released in 1993 – why does it need to be connected to the internet? If you’re not a Switch player this won’t affect you, and here’s our rundown of the games.

DOOM was the first game of its kind, a genre-defining fast-paced demon-slaying shooter. Though the controls back in the day were a little fiddly, the concept behind the game continues to impress to this day, with the newest DOOM: Eternal coming this November.

DOOM II gave users the chance to use the now-iconic Super Shotgun for the first time and introduced newer, scarier bosses with improved graphics and controls. DOOM III expanded on the original storyline – battling waves of a demon horde and eventually entering hell itself – with an action-horror theme. It’s a bit of a different game, but still a classic.

The Nintendo Switch versions are remastered but only to include functionality for the play-on-the-go screen. You’ll be able to enjoy a 4 player co-op and multiplayer mode whether you’re at home or out and about (if you have Internet access, of course.) These are co-op missions through the game or a mental deathmatch game on DOOM and DOOM II, whereas DOOM III won’t have a deathmatch mode.

In other news from QuakeCon, there’s more to come about the upcoming DOOM title, DOOM: Eternal. It’s the sequel to the award-winning 2016 remake of the original game and expected to enhance on the gameplay while still providing the much-loved formulaic gameplay.

There were some details released about the game’s Battlemode Multiplayer game mode. This is an asymmetric multiplayer experience where 2 players play as demons and 1 player gets to be the slayer – it’s a unique twist on the classic and bound to be popular with fans.

A bunch of new demons and gear were released alongside the Battlemode announcement, including demons with jetpacks, heavy cannons and flamethrowers, and a flying demon. It all sounds as completely insane as you’ve come to expect from DOOM.