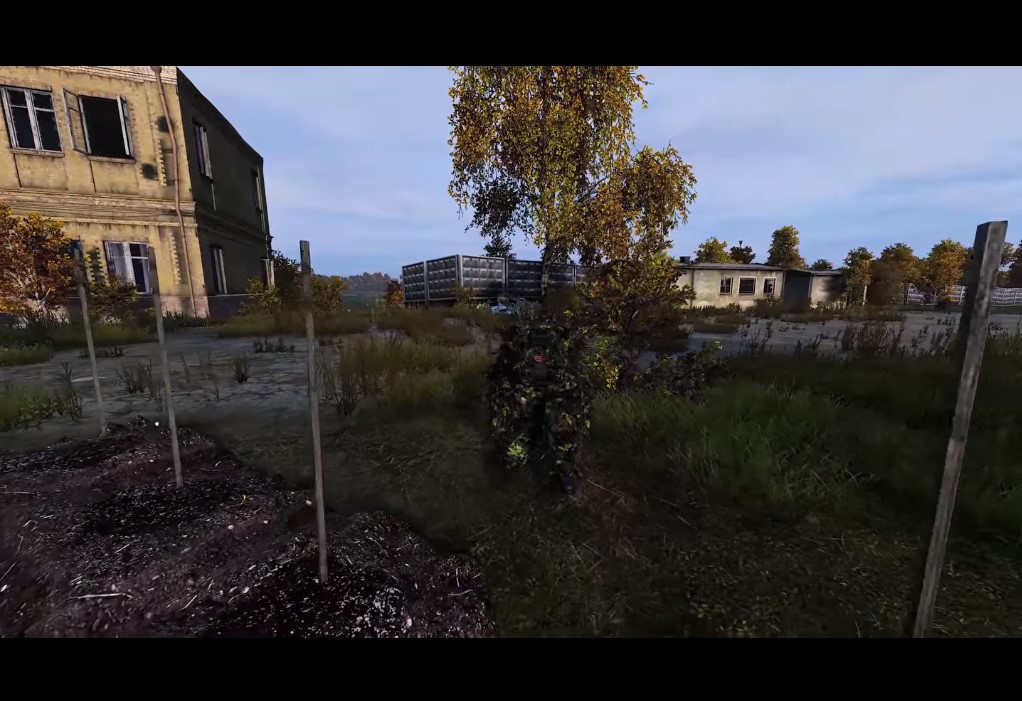 Bohemia Interactive has said it’s willing to change some scenes on DayZ to pass the strict standards of Australian censors.

The Australian Classification Board has banned the game from being distributed and promoted Down Under. The censor’s board took umbrage over several scenes depicted in DayZ that are deemed offensive to the Australian audience.

After review, the board did not give an age rating on the game, which effectively bans it from the country. Apparently, the board opposed some of the elements in the game, particularly the use of illicit drugs to gain rewards.

Also, some of the scenes in the game promotes the use of marijuana. One reason cited that cannabis can be used despite not being offered to players of DayZ yet.

However, the prohibition covers only the physical DVDs that couldn’t be sold in Australia. Marketing and promotional materials for the game should also not be carried into in-game stores. The developer also couldn’t run spot ads on TV and other platforms.

But the game can still be downloaded via Steam. The game will also be equipped with the standard developer support and DLC from Bohemia Interactive.

Nevertheless, it seems that the developer blinked in the face of a ban. However, it’s bad news for the rest of the world.

According to the report, the deleted scenes and elements–along with their promised rewards–will affect gamers in other locations, too. The developer will remove all mention or association with narcotics and cannabis in the game. That’s unfortunate since some gamers actually found growing drugs or selling drugs quite fun.

Here’s a video that teaches players on how to grow drugs on DayZ.

In a statement sent to Kotaku, the developer said that it didn’t want to isolate Australia by publishing a sanitized version. This could be a risky proposition for the developer. They might satisfy the censors, but they might alienate the rest of the community. Some gamers might stay away from DayZ on principle alone.

It’s not clear how big of a market Australia is. The company has not released the sales figures in that part of the country. However, to change major elements in the game says a lot about the market.

Dayz is a sandbox survival mode that will pit you not only against zombies but the other survivors, as well. The game is available to play on Microsoft Windows, PlayStation 4, and Xbox One platforms.

Get Splatting In The Splatoon 2 North American Inkling Open, Coming This Fall

Nov 25, 2020 Harry Alston 24610
Vigor was originally slated to be an Xbox exclusive, but that deal ended earlier this year and it was confirmed that Vigor would be coming to PS4 on...

Jun 3, 2020 Chris Miller 5760
Note: Bohemia Interactive has taken to their forums to announce that news of their acquisition is false; we're currently investigating the matter...

Apr 10, 2020 Joshua Goodpastor 4260
Post-war Norway has tons of new content added as the game moves into its third season. New and old Outlanders are sure to be excited for the addition...