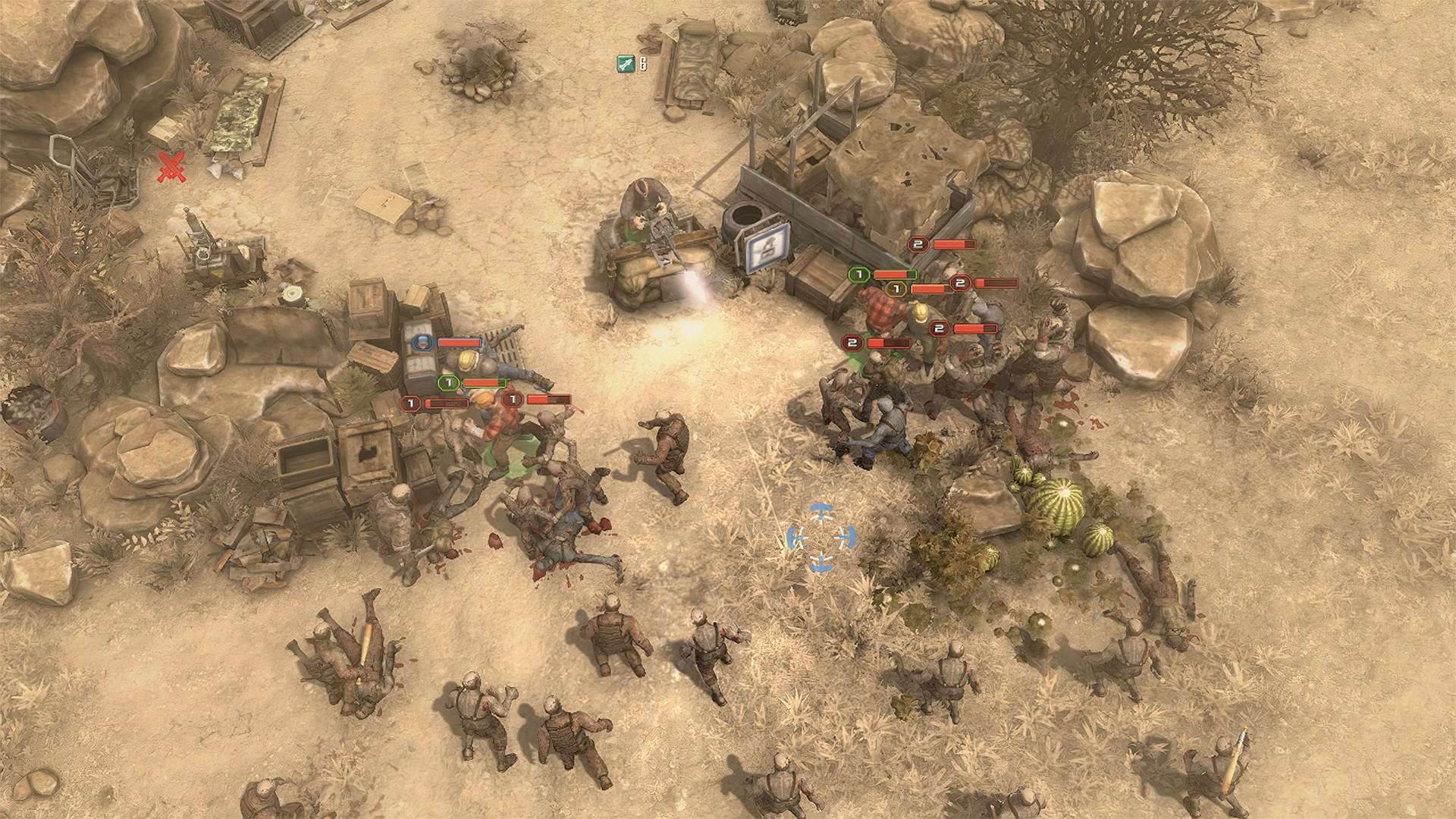 From publisher Nordcurrent and developer FlyAnvil comes a unique survival tower defense ARPG set in a strange world. Decision: Red Daze is coming to Steam next year, and takes fans into a new tower defense experience. A strange disease is turning people into monsters, and it is up to you to survive as civilization collapses around you.

This is a title that mixed RPG mechanics with survival and tower defense. You must save the last bastion of humanity as you enter the newest chapter of the Decision franchise. This game comes from a heritage that has won several accolades and rewards since its original conception.

Enter the wasteland in this unique action RPG experience mixed with tower defense mechanics. This is a world of apocalyptic waste that is caused by a deadly disease. Only you can save humanity from this danger as you fight back against hordes of horrifying enemies.

This is an isometric experience that will have players battling against monsters. Recruit allies, fight against the damned and cleanse the earth from the Red Daze disease.

Players are tasked with gathering survivors and specialists who each have unique skill sets to offer. Control and customize them however you want as you take on missions set around the valley. Explore, settle, scavenge but most of all survive against an ever-increasing danger.

Players will feel the rush as the monsters wake up and hunt for new prey. Players need to capture, expand, and defend their settlements as they use a variety of equipment to keep the dazed away.

As far as action goes, this game puts adrenaline first with zombies, mutants, and monsters scouring the wastes. The world is massive, settlements scattered, and only one player can bring them all together.

This takes a new spin on the already filled genre and makes it feel fresh. While the game feels like an indie experience it also contains unique traits found in several triple-A titles. Fans should know that this is not a game for everyone, but the players who enjoy this niche genre of action will love the carnage and chaos of this title.

This is a mature-themed game filled with gore and guts, but in general, the violence is the major stopping point. Targeted at teens and older, this game is best consumed upon the user’s best judgment.

RELATED: According To A New Leak, These Will Be The Next Three Free Games On The Epic Store

Decision: Red Daze is available through Steam early in 2022.

Sumire Is Now Available on PC And Nintendo Switch 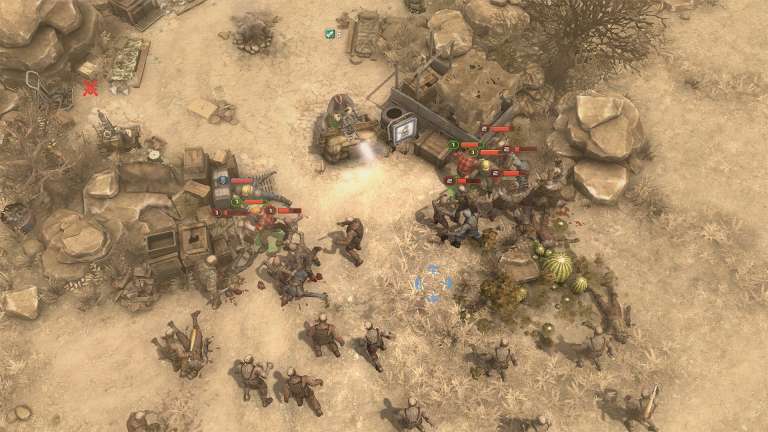