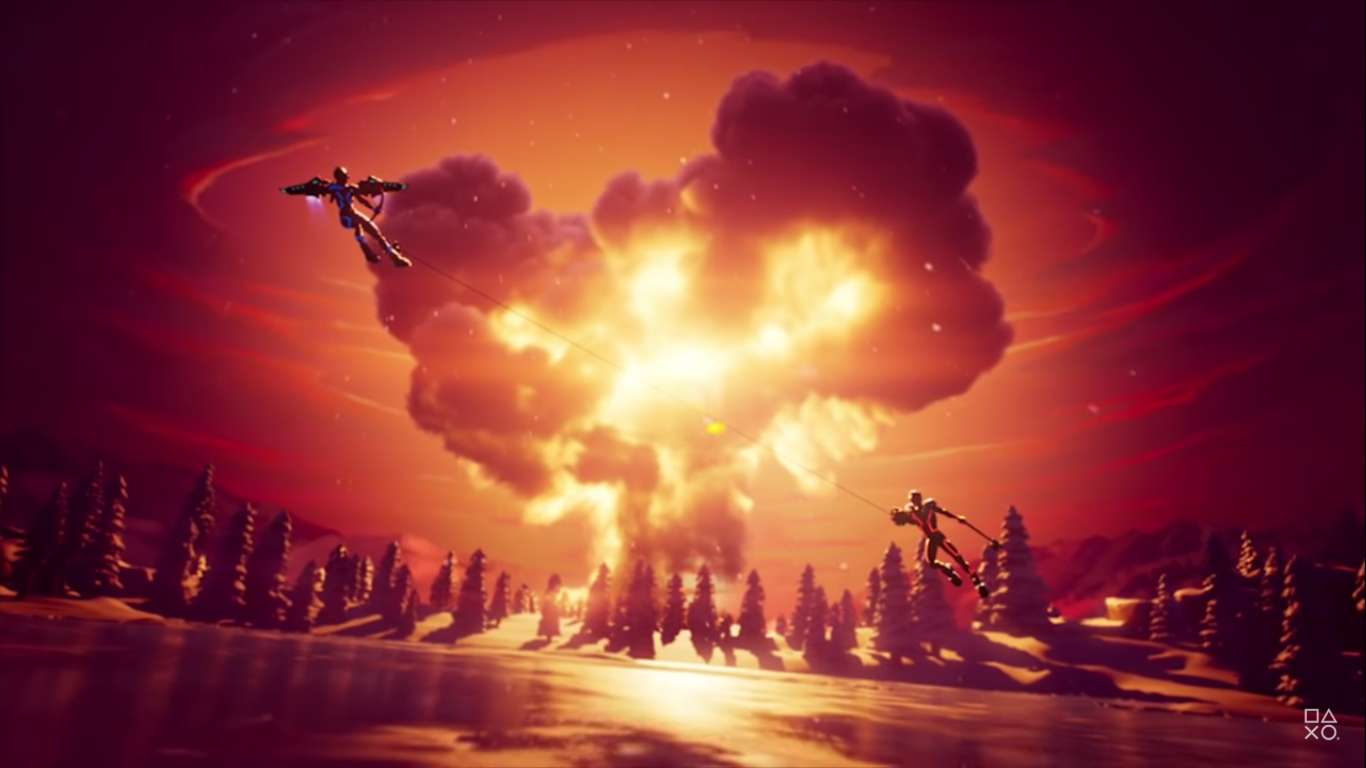 A new small-scale battle royale game will make it to the PlayStation 4 on January 14. This is when fans expect the game will leave early access and see a full launch on Xbox One and PC. There has not been much coverage on the Darwin Project, but it seems to be pushing battle royale games back several steps.

This is not necessarily a bad thing as the massive maps, and hundreds of players can be a bit much for some to handle. Darwin Project brings the game down to a smaller scale, letting it focus on a more cinematic appeal rather than simply luck and survival.

Ten players drop into the dome and try to survive the elements as they scavenge gear and fight to the death. As the players fight through a seemingly normal battle royale, a hidden eleventh player acts as the Show Director. From this screen, the player can shift the balance of power in the match by playing specially made cards and altering the rules of the arena.

This game made its first appearance at PAX East in 2017. It was later revealed with more information at Microsoft’s E3 2017 press conference and then entered into the Xbox Game Preview and Steam Early Access programs in March 2018. It kinda fell off the radar after that with PUBG and Fornite taking the spotlight with their versions of battle royale combat, but that did not stop the Darwin Project from inching forward into a full launch.

This game started as a paid game and later turned free to play after the studio failed to fill their servers. Things are looking brighter now, and the finish line for release is within sight. Scavengers Studio is adding just a few final touches to the game, including a new class system that will allow players a choice between Jet Wings, Grapple Gauntlet, and Headhunter Drone.

There is sure to be more updates post-launch as the in-game shop is planned to be filled with tons of cosmetic items. Every update means more cosmetics for the game to sell and new items for players to flaunt before their foes.

If you like the battle royale genre, then this game is sure to be enjoyable as it puts a spin on the entire game mode. The smaller play could let more strategy come forward, and with the Show Director behind the scenes, this entire game gets a very Hunger Games feel to the experience.

Darwin Project is available on Xbox Game Preview and Steam Early Access. Keep your eye out for January 14 when the game goes live for a full release. 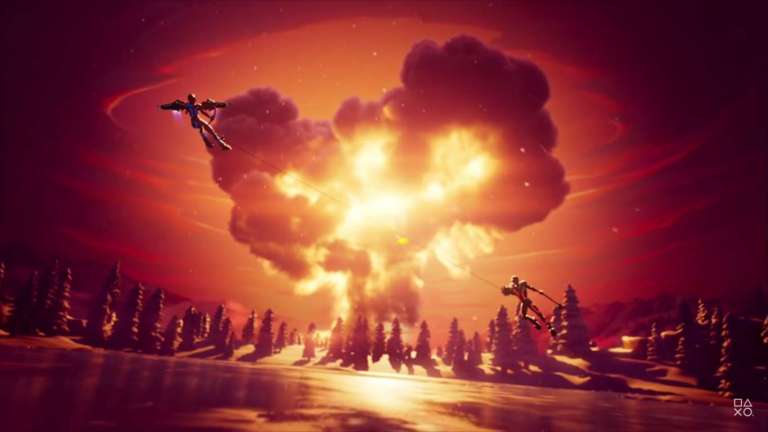 Jan 9, 2020 Joshua Goodpastor 8450
A new small-scale battle royale game will make it to the PlayStation 4 on January 14. This is when fans expect the game will leave early access and...