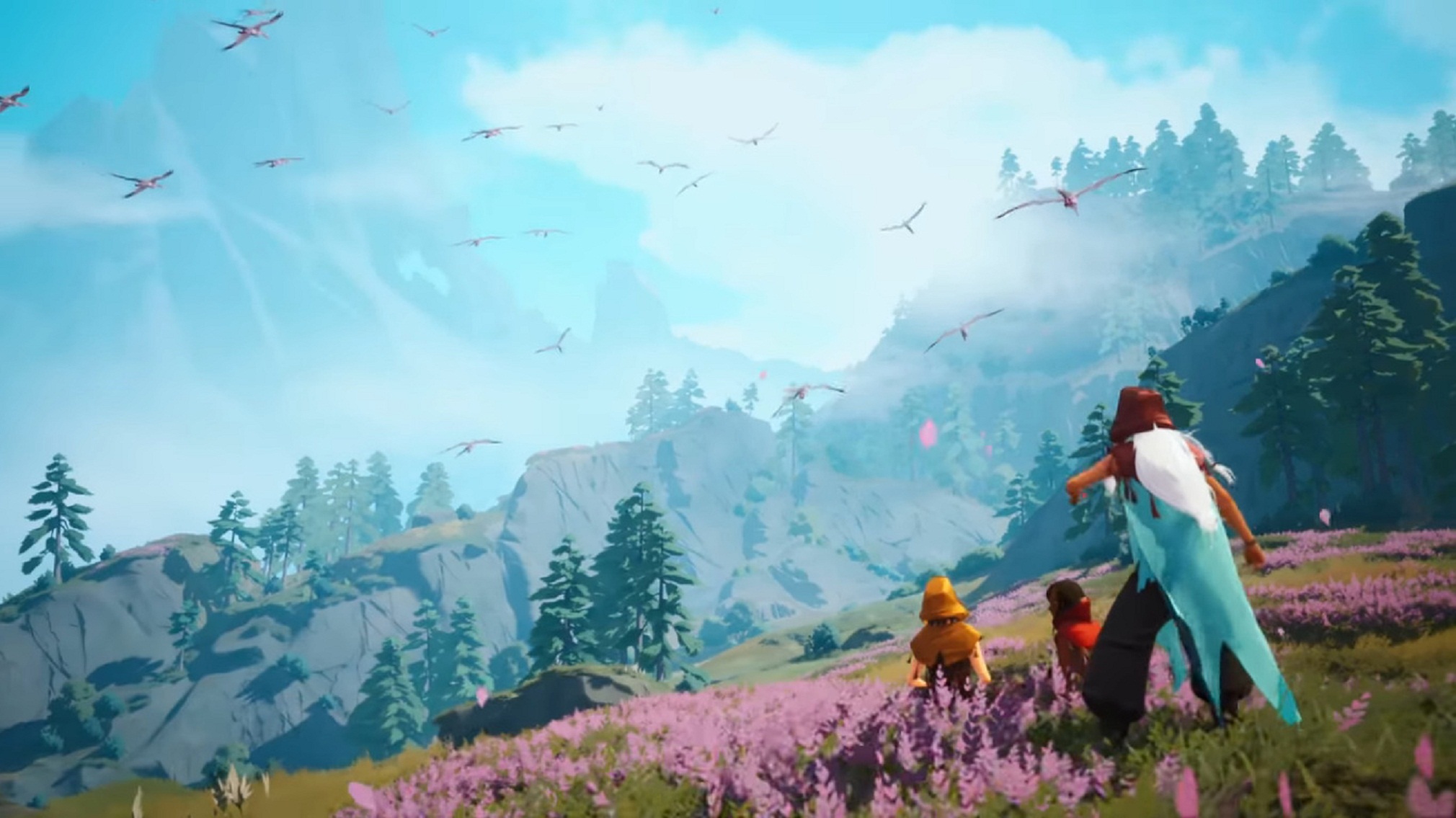 During Microsoft’s X019 event, late last year, Rare announced Everwild, its first-ever IP in almost 15 years. The game features an eye-grabbing cell-shaded open-like world, filled by all types of lovely creatures and beast, which had a little more inspiration from Nintendo’s The Legend of Zelda: Breath of the Wild, but asides that, the details are minimal.

It was later revealed to the Everwild team which was being led by Louise O’Connor, the voice-over artist of Conker’s Bad Fur Day and Banjo-Kazooie: Nuts and Bolts, would be joining them on the team.

However, the folks over at Developer, Video Games Chronicle have checked two things and spotted around 25 Everwild team, players.

Yes, there are a ton of old workers at Rare, but there are also new additions, that includes James Blackman, who had worked as a lead technical designer for Fable Legends previously. Other of the team members include Kate Watson—one in Total War series—and Simon Woodroffe—one on Sonic and All-Stars Racing Transformed. Listed below is a partial list of Everwild developers already confirmed by VGC:

Based on the report given by VGC, the Everwild team is already reaching 50 talented individuals, and they don’t seem to be stopping any soon. Also, they would continually expand as the project progresses. Similarly, Rare has more than 25 job positions listed on its website. Here’s information about Everwild from Rare that aren’t not public:

The Everwild team is bent on creating an experience that allows players to explore new ways to drift in their never-ending natural and magical world. The development team conducted by Executive Producer Louise O’ Connor is building something uniquely incredible that tames to become not just an ordinary new IP but something more.

Everwild plans to give players a memorable, meaningful, and engaging experience to everyone to enjoy and share. Isn’t that awesome? Well, we can’t wait to get into this and get a full review.

However, Rare hasn’t been open with what platform Everwild is coming to, or its official launch date. Still form the look of things, it likely would be part of the early titles to launch on the Xbox Series X platform. Well, we can only wait and find out! 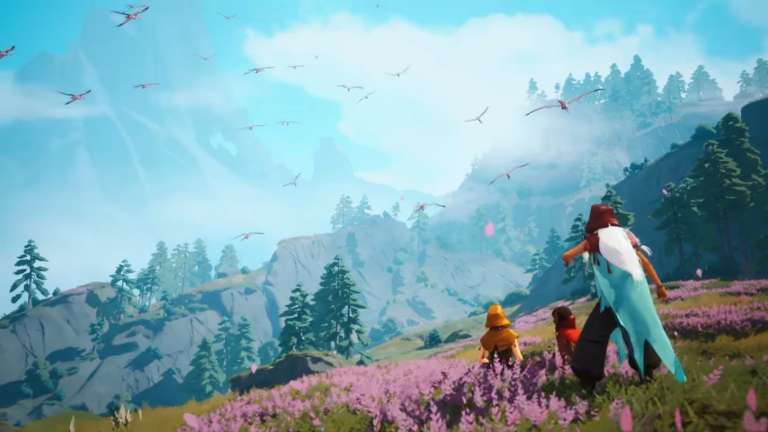 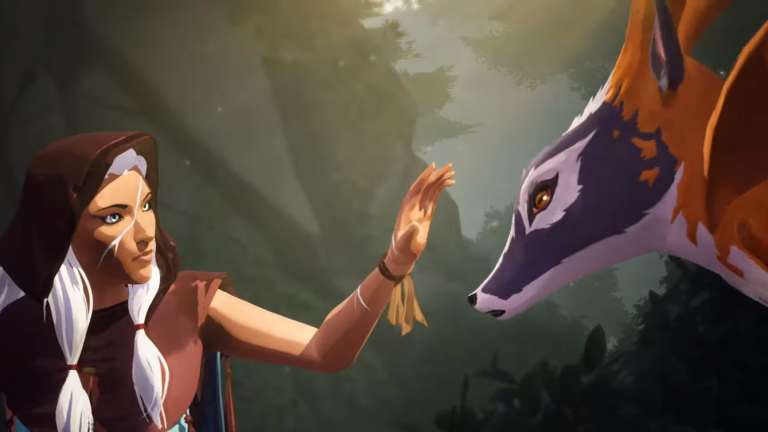 Nov 15, 2019 Edmund Dorsey 3660
The new Rare game, Everwild, is expected to bring players into a world of magic. This is apart from experiencing life in the natural... 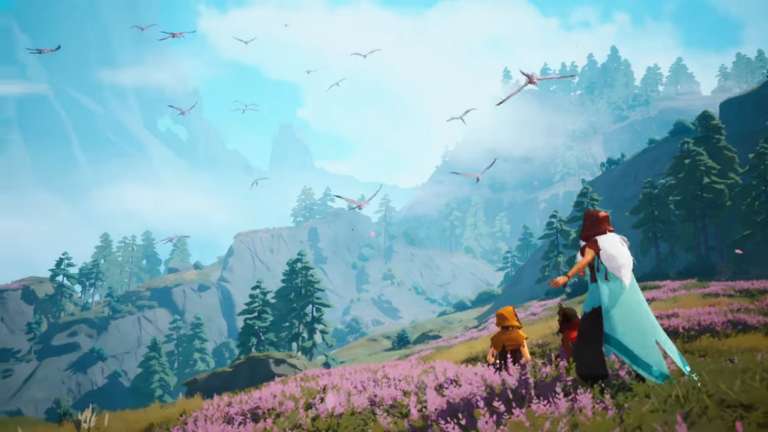