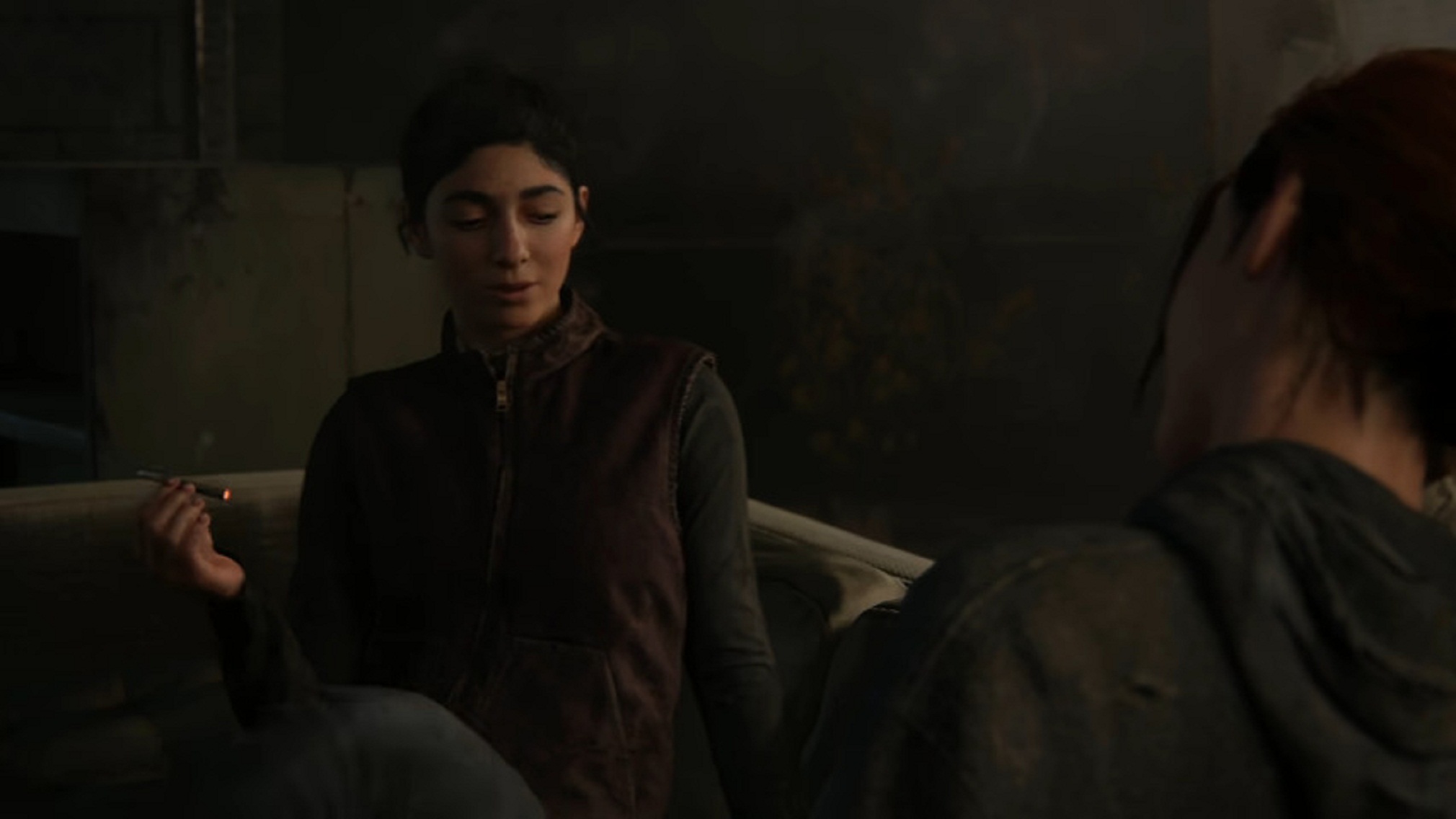 The previous The Last of Us director Bruce Straley, who had left Naughty Dog a long time ago, was recently interviewed by GamesIndustry in the recent Fun and Serious Game Festival that occurred in Bilbao.

Straley stated that it is viable for the game developed to craft a compelling story similar to The Last of Us or Uncharted (he was in control of both the second and the fourth installment of that franchise, too) in the absence of the shooting parts.

He was asked in the interview, ‘can you create a game that’s as exciting and character-driven and compelling as Last of Us or an Uncharted story without the shooting part?’ I think it’s possible. However, if it is going to happen, the concept has to be, ‘how can the world that would be rich enough be created for interesting core mechanics?’’

The world in question has to be exciting for the players to find compelling ways to solve the whole problem (that’s the basis of all games). Usually, players would be put in situations where they engage with obstacles, and then the core mechanics would have to get us enough opportunity to find a solution.

The former Naughty Dog Studio developer then agreed by saying he is looking for something out of the norm, and that he is praising Hideo Kojima for taking that bold feat. Also, some players want something new and fresh.

Basically, something that feels different, which would give more time for the game to settle into experiences. The usual experience where the questions the developers’ ask is ‘how do we get the player grabbed in the first ten minutes, where the normal sequence is action,’ well, that is changing now.

This is what Hideo Kojima did in the game industry that has started to shake up a lot of the conventional approach that is taken in game development and production.

In his interview, Straley was mainly referring to Death Stranding. Even though the open game did feature some scenery of combating, including some shooting, which was not the central gameplay core as it is with typical triple-A titles.

However, his former co-workers at Naughty Dog are towing in an entirely different path from what was proposed by Bruce Straley with The Last of Us part 2. Especially now, with the game’s new theme set to be titled ‘hatred’ and on that note, violence is inevitable.

The Last of Us part 2 is planned to debut on May 29th, mainly for PlayStation 4.

This 2020, The Last Of Us Would Revolutionize The Way Violence Is Portrayed In Video Games 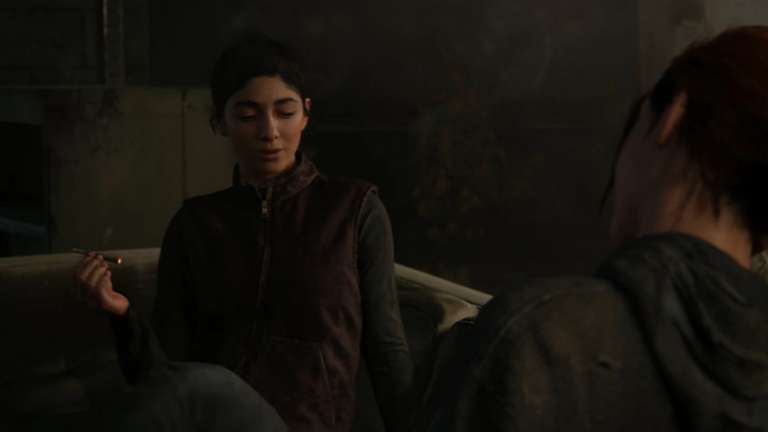 Jan 9, 2020 Emmanuel Giovanni 2770
The previous The Last of Us director Bruce Straley, who had left Naughty Dog a long time ago, was recently interviewed by GamesIndustry in the recent...