This 2020, The Last Of Us Would Revolutionize The Way Violence Is Portrayed In Video Games 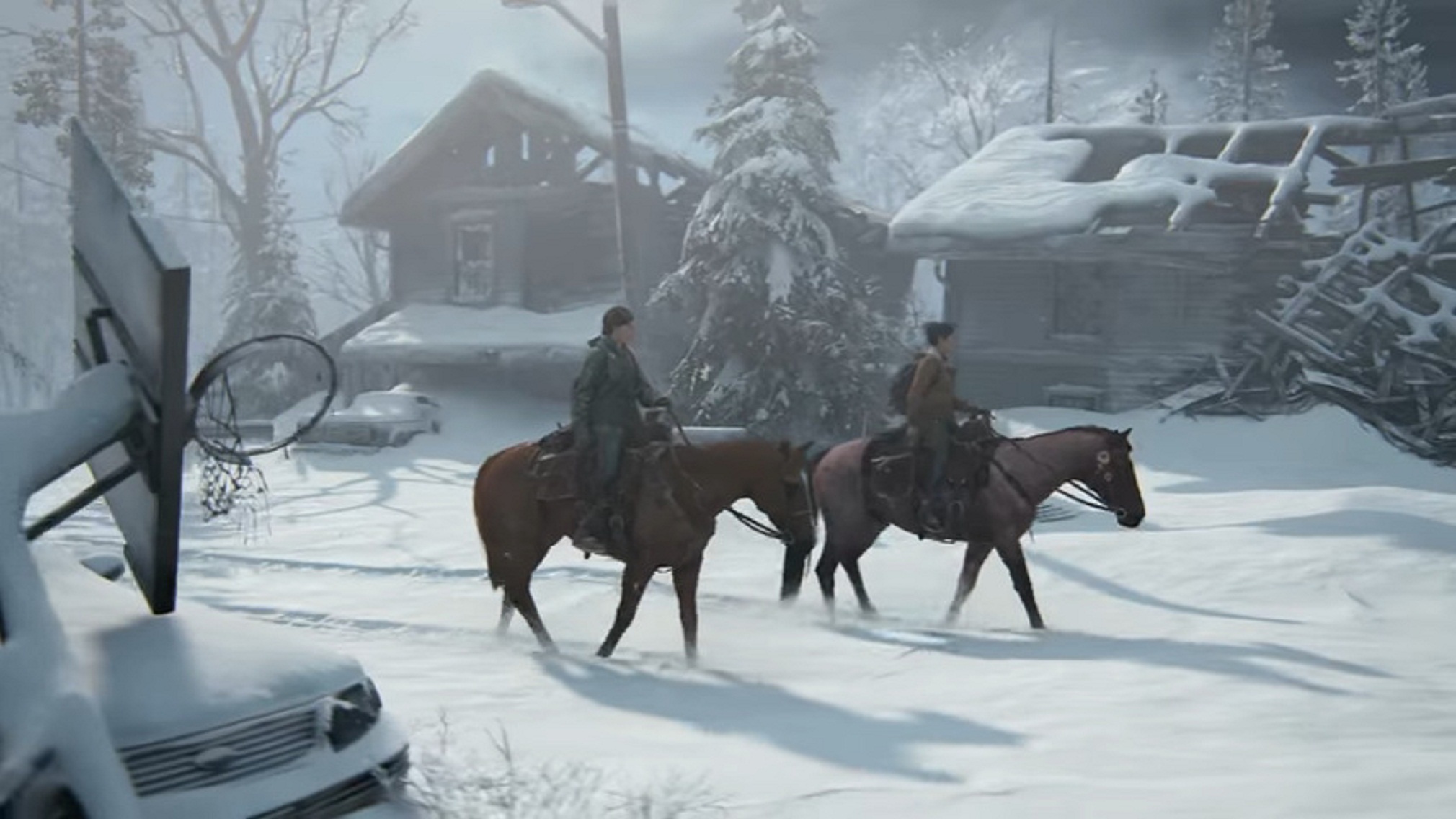 This year (2020) The Last of Us 2 would revolutionize the way we perceive violence in video games. This won’t happen with heavy-handed cut-scenes, along with its admired survivor Ellie, Dog, and emotional reality.

The Last of Us 2 starts five years after the events of the first game and focuses on Ellie as the critical character. With her living with a crew of survivors, she does have to create some status quo from the Cordyceps viral horror currently in the world, make some friends, finding her place in a community, and falling in love. This means there are more downsides for her when clicker attacks, a militia called the Western Liberation Front, and religious fanatics known as The Seraphites.

‘Back in September, we all got to see an older, tougher Ellie—very different from the usual vulnerable girl from the first game—unlike the pain she can now inflict on any who gets in her way or those she loves. In the bigger scheme of things, this depicts a story about the cycle of violence. However, beyond that, it’s focused on the effects systemic trauma has on one’s soul’, says Halley Gross, co-writer on The Last of Us 2.

Naughty Dog has always prospered at creating characters that are way better than the villains of comic book or space marine heads—by giving us the excellent Elena Fisher, Chloe Frazer, and Nathan Drake to mention a few.

However, Neil Druckmann, the vice president at Naughty Dog, stressed that while the first entry was solely focused on love—the one between Joel and Ellie, that parental care was what defined their relationship—but for this entry, it would be about hate and revenge. It interesting to know that Naughty Dog is coming with something different this time, and fans are taking their best guesses already.

Some early footage lead some to speculate that he was dead—however, he made an appearance in the September demo. Also, there was footage for Dina, the charismatic brunette that Ellie kissed in the first entry of the game, signaling to everyone that she was the reason for Ellie’s bent-on revenge.

With a story-line similar to Game of Thrones, it seems like no one is safe in the world of The Last of Us 2, which is saddening for those of us who have become emotionally invested in these characters.

Gross dives insight on Ellie’s journey, saying, ‘So much of what we’re trying to do is learn why it’s like she’s out on this quest for justice, is there a reason? Why is this personal to her, and why does she keep on? It’s that lightness that hopefully will balance out the dark.’
Let’s wait till May 29, 2020, to find out!