The popular location-based, augmented reality mobile game Pokemon Go made the world its oyster after it launched. As being one of the first of its kind, , Pokemon Go needed users to move around in the physical world to finish its task and progress on.

It crafted a distinct concept in an industry that required players to remain static and interact mainly with their handhelds. Due to their crazy, disrupt, Pokemon Go had accrued over one billion downloads early last year, and it brought in over $3 billion in revenue to its creator Niantic Inc.

According to the data dispersed from Sensor Tower Stone Intelligence, , Pokemon Go’s data accumulation is far from being over. This can mean that there’s bound to be more players flocking in and spending, because of the record of players currently having spent over $894 million just last year.

After the massive success of Pokemon Go, Niantic Inc concluded on an approximate valuation of $4 billion in just December 2018 after the company got $200 million in venture capital. With today’s results, it seems that the investors are smiling to the bank, especially when the game brought in a figure that is believed to be at par with the creator Niantic is worth.

In terms of the stats, more than one-third of this player spending comes from the United States, with folks based in the country spending over $335 million. The bulk of their purchase, all emanates from Google Play Store as one would expect. This trend tends to form a constant pattern, because previous player purchases coming from the same location, it helps the game’s ecosystem to maintain the status quo.

But the gap between the Apple Store and Play Store was slim this year; however, from geographic spending, it remained consistent with Germany and Japan coin after the United States, for second and third positions, respectively. Besides, looking at the fact that Pokemon Go title debuted in 2016, it remains the most popular augmented reality, location-based game worldwide, and the fifth-biggest mobile in all mobile stores.

When talking about their revenue in terms of its location-based titles, Pokemon Go led the pack by a wide margin last year. The game’s previous year’s revenue was almost 3x the revenue of the following six titles after it in the same category, ‘combined.’

The second biggest earner in the same category was Dragon Quest Walk, which brought almost $203 million in 2019. With 2020 on our tracks already, one can only hope to speculate if Pokemon Go would maintain the upward trajectory it displayed last year. However, the situation might be, we’d keep up with the latest information. Until then, happy gaming! 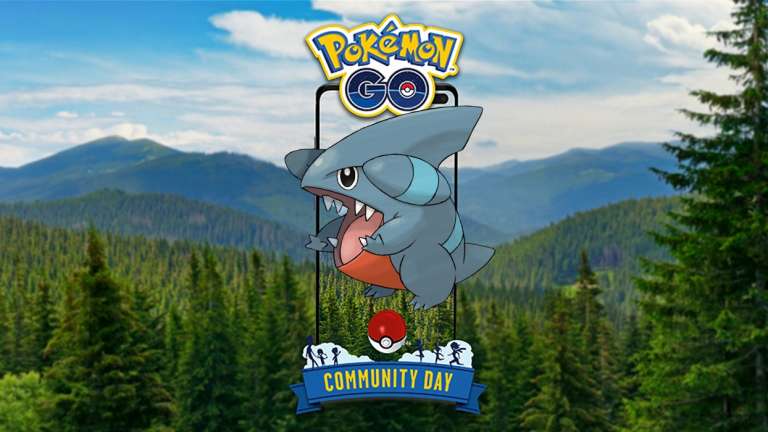 May 7, 2021 Harry Alston 11720
Yes, you read that right. Gible will be the next Pokemon Go Community Day  Pokemon during the event that starts on June 6th. This is a pretty big... 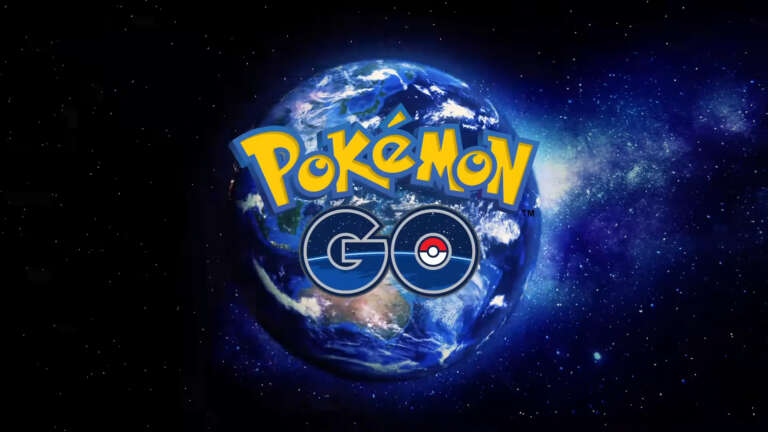 Jan 8, 2021 Chris Miller 6910
One would likely think that a title that revolves around encouraging players to step out of their house and go catch Pokemon around the region would... 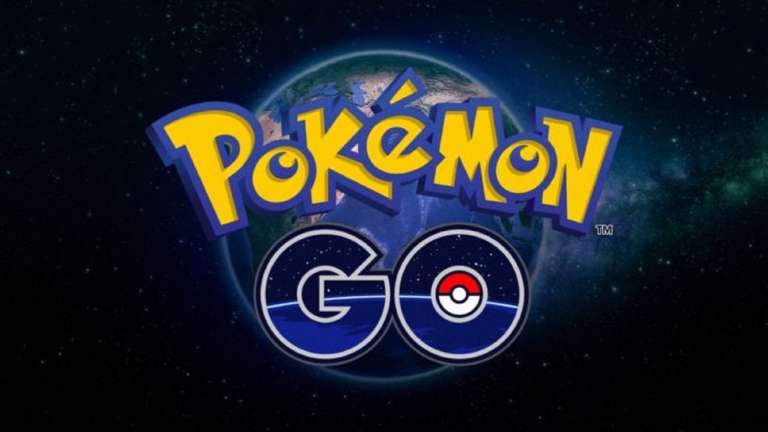 Oct 19, 2020 Harry Alston 7970
Pokemon GO is still a go-go, even with the world in its current shambolic state, there's no reason to stay indoors and miss out on the spooky...