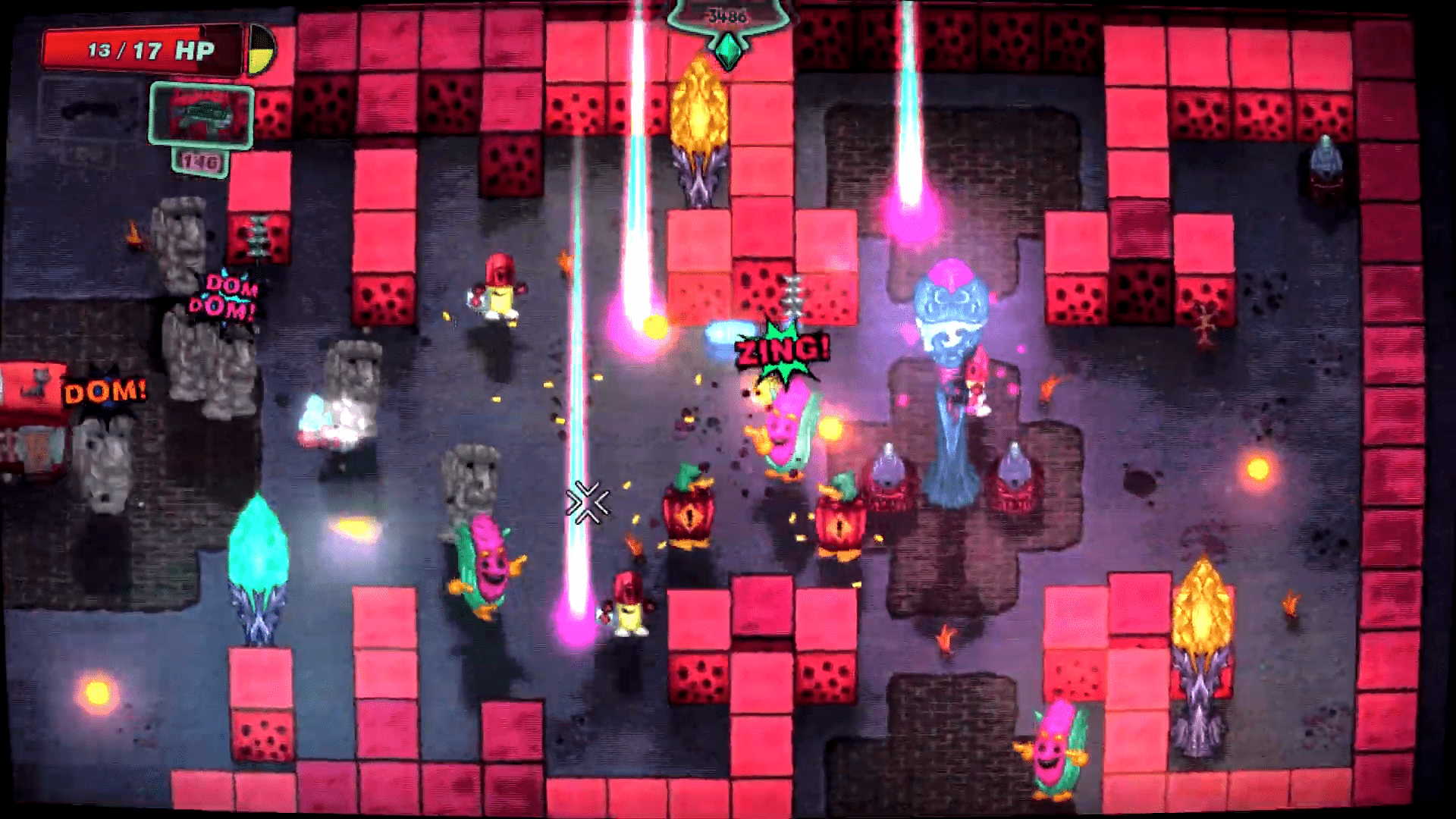 Piracy is hotly debated among gamers, developers, and publishers.  The more corporate types typically argue that it’s a loss of people who would have purchased the title, gamers are increasingly wary of titles that don’t play how they’re advertised, and developers are typically stuck in the middle adding DRM checks or obscene microtransactions at the publishers’ behest.

Before we get too involved in the nuance, we’ll start with the obvious: piracy is illegal.  No matter which way you attempt to spin it (‘I’m only making copies, so it’s not theft’ is a typical stance), it is against the law.

This is why many pirates typically use VPN’s (virtual private networks) to bypass scrutiny of their internet service providers (ISPs) as they torrent their desired files from various sites.

Ubisoft has been known to chase pirates through their ISPs, which the ISPs must legally comply with and then sends a notice to the pirate that they’ve been found stealing works.  Sometimes you get a ‘three strikes and you’re out’ from your ISP, and sometimes they’ll just stop your internet.  Other reportedly pirate-hungry content owners are Disney, Electronic Arts, Activision, and Take-Two interactive.  Their theory is that if people are pirating their content, they are directly losing out on the sale of their product.

The easiest way to stop piracy is not by putting antipiracy technology to work. It’s by giving those people a service that’s better than what they’re receiving from the pirates. – Gabe Newell

Others find themselves more keen to buck the current game industry trends, and it has been reported to work far more than dragging kids into court across the globe.  ShotX Studio is a one-man-band responsible for bringing Danger Gazers to Steam; it was officially released from Early Access on January 2, 2020.  The developer behind the studio name is Shota Bobokhidze, who himself admitted to piracy in his early days as a gamer.

ShotX brought Danger Gazers to The Pirate Bay in an official pirated version of the title, requesting if people liked it to throw him a bone by purchasing the title on Steam, which is currently listed at $9.99.  It’s not pricey as far as video games go, but ShotX reported to TorrentFreak that he’s seen a ‘significant increase’ in purchases since he opted to allow those with the intention to pirate to do so easily and safely.

It’s likely a lesson that will go unheard in larger corporate climates, that pirating isn’t necessarily an attempt to play the entire game without developers and their publishers ever seeing a dime.  Users want to see if titles actually have meat, or if they’ll even run on whatever set-up they have sitting in their bedroom.

Those that only pirate to play likely don’t have the funds in the first place, meaning developers aren’t likely to lose a sale from those individuals.  The Witcher 3 famously launched with anti-piracy measures, and still become one of the best selling games of the decade.

As a result of this torrent release, Danger Gazers is finding itself in the news a lot.  It wasn’t a planned PR move by the developer, although some cynicism has been lobbed at the developer.  Shota stated that ‘it was just a kind act that I was lucky enough to get noticed’ in an interview with TorrentFreak. 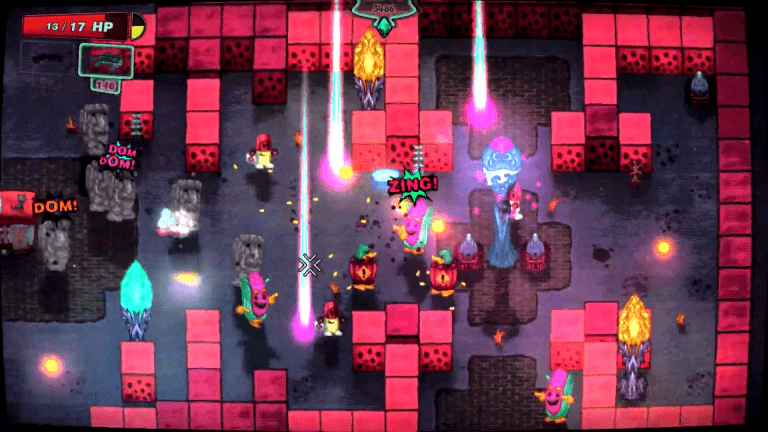 Jan 13, 2020 Chris Miller 10870
Piracy is hotly debated among gamers, developers, and publishers.  The more corporate types typically argue that it's a loss of people who would...