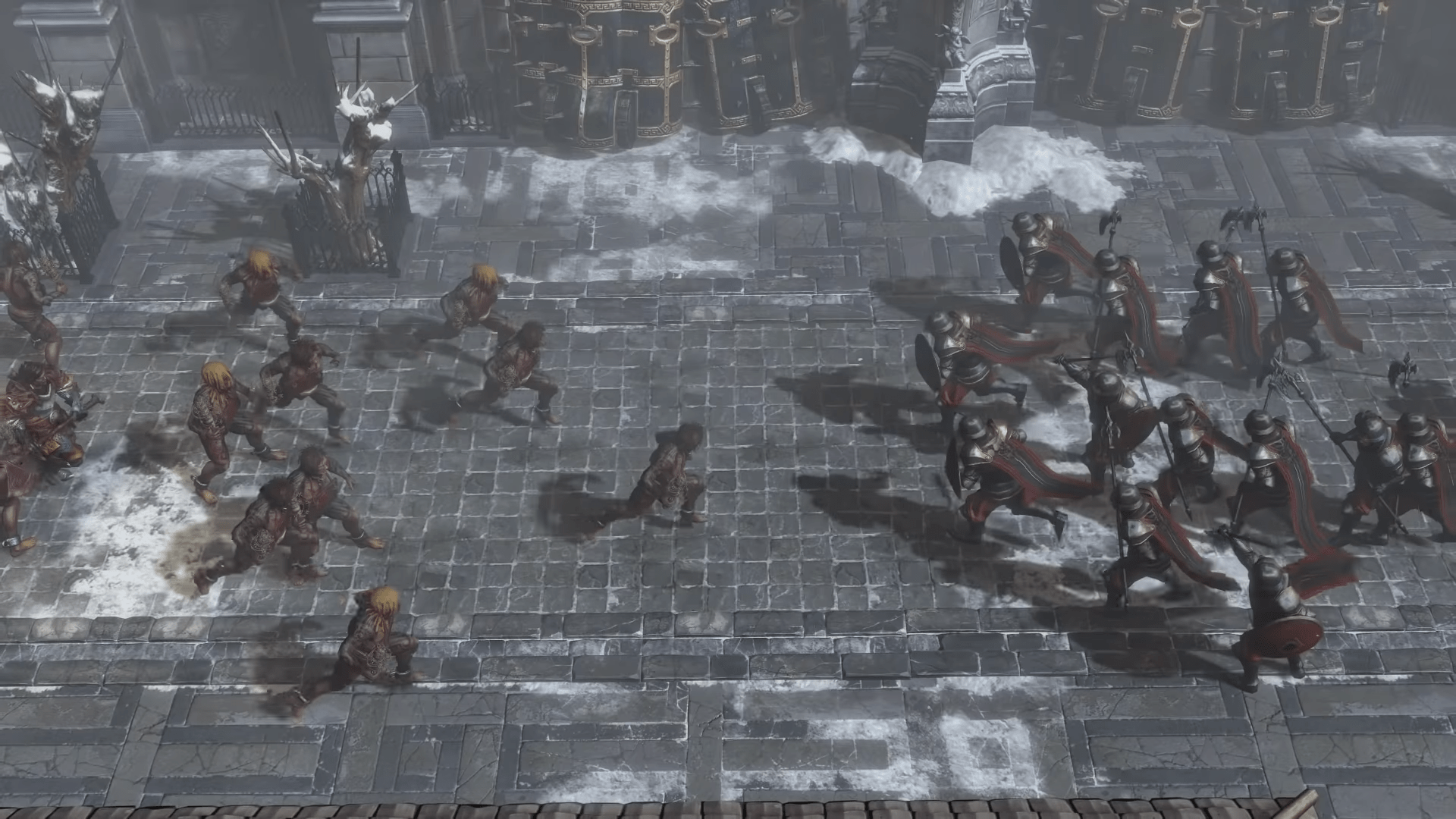 They took to Steam News yesterday to announce a Talent Competition, and they are offering loads of prizes to the top twenty winners. The top three winners will receive their choice of an Armour Set effect, Weapon effect, and Helmet effect from the in-game Microtransaction shop.

They also get six items shipped to them; a Path of Exile art book, print, comic, the cloth map of Wraeclast, a Solaris and Lunaris t-shirt, and a foam Exalted Orb.  Winners from 4th place down to twentieth will receive parts of the 1-3 place winners rewards.

Exile, do you have a hidden talent? Now is your time to shine! We're launching a big all-inclusive Path of Exile Talent Competition! Anything you can create that's Path of Exile-themed is welcome.https://t.co/FHtTlidXGP pic.twitter.com/er0KFXTseh

What makes this competition remarkable is that any talent is welcome, it merely needs to be Path of Exile themed.  In the announcement, they offer a couple of ideas: baking, interpretive dance, cosplay, music, and anything else fans on the action-RPG could possibly think of.

There are few stipulations that come with the contest; submissions should be entirely viewable within five minutes; if you’re planning on an epic saga of interpretive dance mixed with body painting, perhaps speed the uploaded video to a speed that allows the entire ordeal to be viewable within five minutes.  Participants are allowed to upload content that takes longer than 5 minutes to consume, although are warned that doing such may place their submissions at a disadvantage.

Any works submitted must have been produced after the competition was announced, and entirely owned by the uploader.  Individuals are allowed to upload multiple submissions to the competition, assuming previously mentioned rules are adhered to.  Finally, creators are allowed to craft montages of other artists works and crafts, as long as all general legal guidelines and fair-usage standards are adhered to.

Submissions will be graded on three criteria; how skillfully the talent showcased in the submission is executed, it’s thematic matching to the Path of Exile game, and the submissions entertainment value.

It’s a unique opportunity for the community to band together in celebration of Path of Exile which is widely regarded as holding the fairest microtransactions for a free to play title.

Feb 26, 2020 Jeremy Green 6010
The coronavirus is affecting so many around the world right now. It seems to be spreading at an alarming rate. It has even made its way into the...