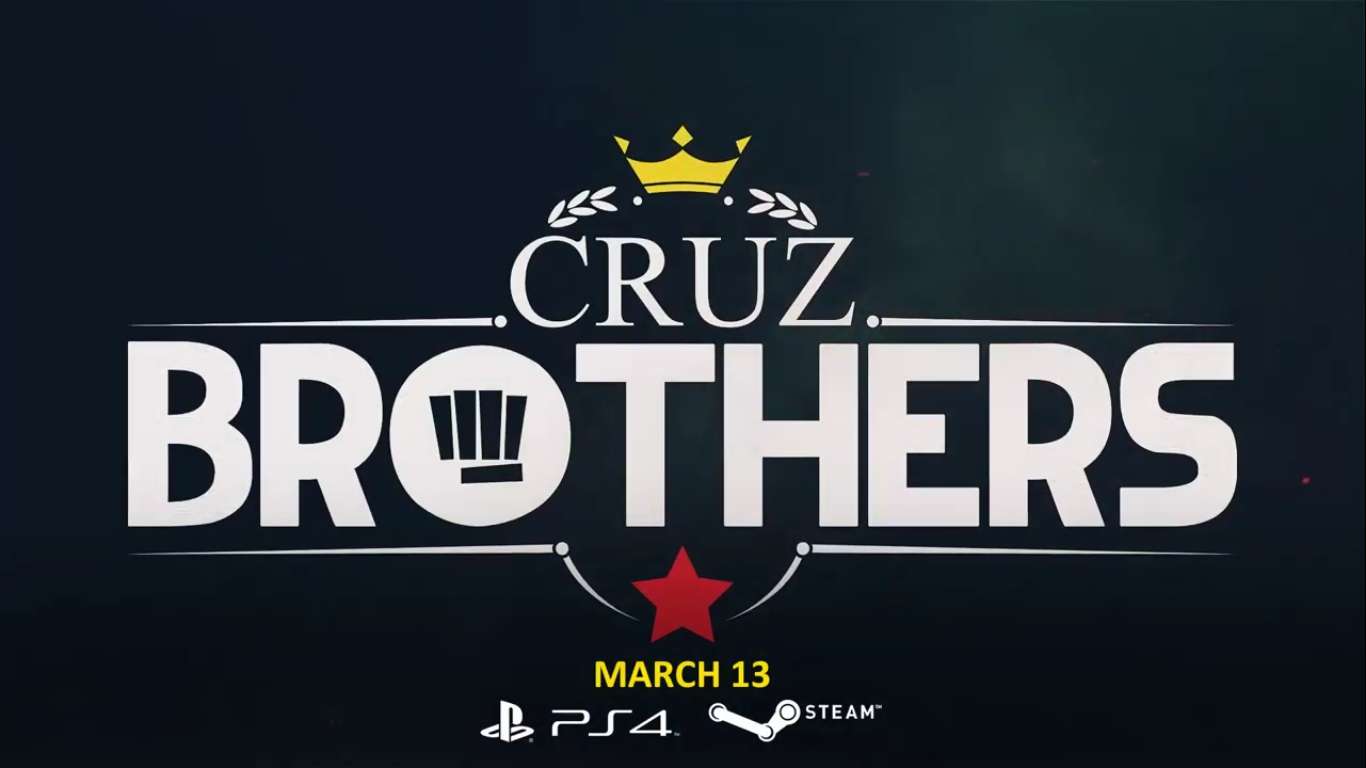 Cruz Brothers originally launched on PC and PlayStation 4, leaving the Xbox community dangling in the wind. The game was inspired by the life of a boing coach who helped his fighters become big names in the industry. After translating his life into a fictional drama, the game’s story was born.

The fighting mechanics were based on real boxing and MMA fighting techniques. They wanted to be much more than a boxing simulator. By implementing classic moves from fighting games with real-life inspiration, the developers have resulted in what they call an extremely fun fighting game.

The developers have previously described the game as a mix of fantasy fighting and reality. As players continued to delve deeper into the title, they could gain a broader look at the world and learn more about the alternative reality found within the game. To gain this information, a player would need to unlock DCFU, the DCF Studio Gaming Universe, cards that would have facts about the world.

The entire game is based on the life of Marcus Luz, a boxing coach from Brazil. He is known as the man behind many great names of the fighting world like Jose Aldo. The fighters that he is most known for were two young brothers who only got involved in the fighting world because of Marcus’ talent.

These two brothers are Felipe Cruz, the older brother and winner of many MMA titles from his division, and Igor Cruz, the youngest national boxing champion. These two are famous, especially in Brazil, and serve as the base idea behind this game.

This game has received mix reviews and exists under the radar for most players. The one thing that everyone has reinforced is that the fighting mechanics make the game worth it. The entire fighting system has been created from scratch with complex combos unique to every fighter.

Cruz Brothers are now available on Xbox One, PlayStation 4, and PC. It is sold through Steam and on each associated platform. Although the game is made up of mixed reviews from the community, the one thing everyone agrees with is that it is a great fighting game experience. 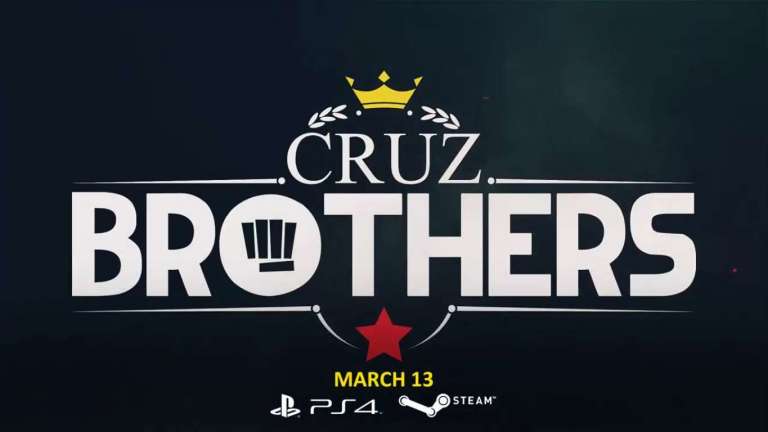 Feb 8, 2020 Joshua Goodpastor 5400
Cruz Brothers originally launched on PC and PlayStation 4, leaving the Xbox community dangling in the wind. The game was inspired by the life of a...