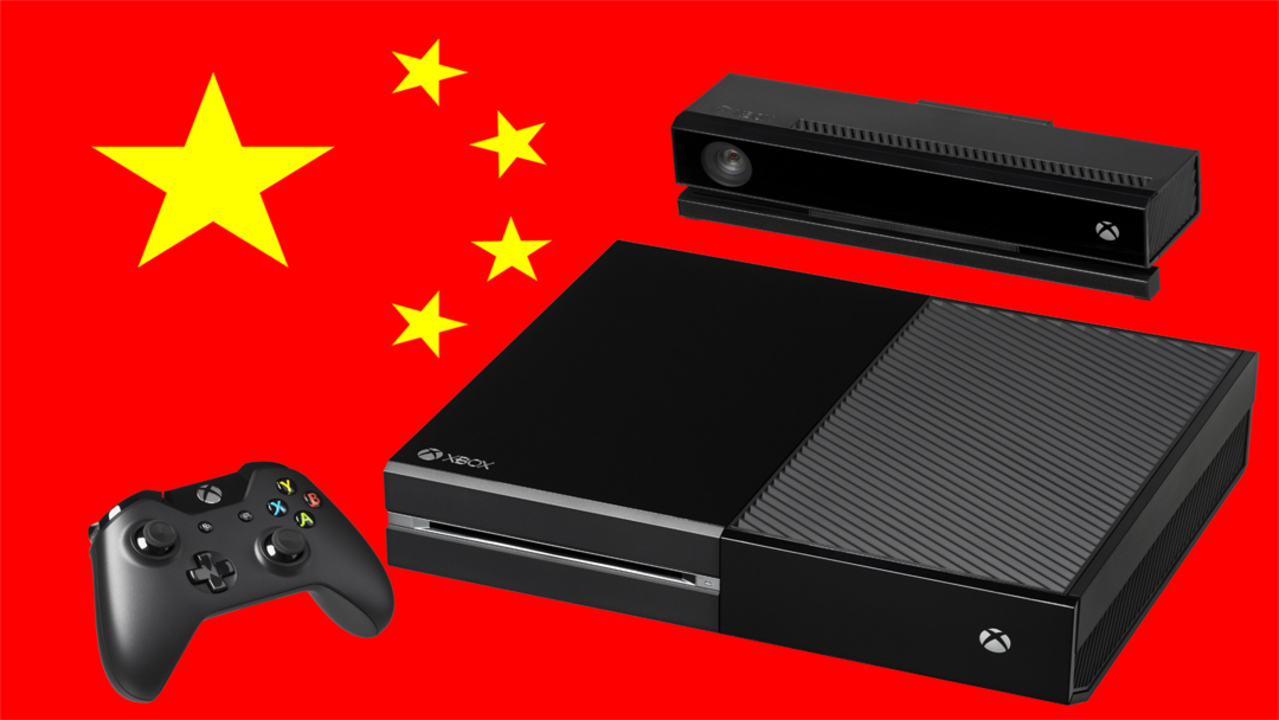 China will become a major player in the consoles industry after the government relaxed restrictions on the devices in 2014. According to the new study by Niko, a market intelligence firm, the Chinese market is an untapped potential for consoles.

With the Xbox and the PlayStation making their way to China, more Chinese gamers are spending their money on games. In fact, Niko projected the console hardware and software sales to hit $1.5 billion by 2023. Of course, this includes the unauthorized software copies, as well, which China is known for.

The consoles in China have always lagged behind PC games sales. But this is understandable considering that the government imposed a ban on consoles. That ban lasted for 14 years before it was lifted in 2014. The ban was supposed to protect Chinese youth from dangerous activities or risky content.

Since then, sales for consoles have skyrocketed. In 2018, the revenue for console hardware and software reached $767.1 million. This year, it’s projected to hit $851.1 million, or an increase of 11 percent.

Nintendo is looking to cash in on the market as it’s bringing in the Switch to China. The 9th gen Switch will hit the Chinese market next year. Meanwhile, Niko warned that the gray sales (illegal copies) will still surpass legal console software copies. But the company projects this to happen only until 2022. The next year, the Chinese consumers would patronize legal copies more than illegal downloads and pirated physical copies.

By that time, the projected copies sold through legal channels will hit $1.130 billion while the gray market would be responsible for $360 million.

However, it won’t be smooth sailing for the consoles market because of the proposed US tariffs on importing to China.

Nintendo, Sony and Microsoft say China tariffs will cause price hike for consoles

In fact, the three major players–Sony, Nintendo, and Microsoft–sent a joint letter to the Office of the US State Trade Representative for clarification. They warned that a tariff would make the consoles pricier. Also, it would threaten US jobs, as well as stifle growth in the industry.

The three companies said they understand the government’s effort to protect intellectual property. But the tariffs will cause “disproportionate harm” on the US consumers and businesses. Instead of advancing US interests, the tariffs will only serve to undermine it.

In light of this, they petitioned the US State Trade Representative Joseph Barloon to take out the tariffs on consoles.