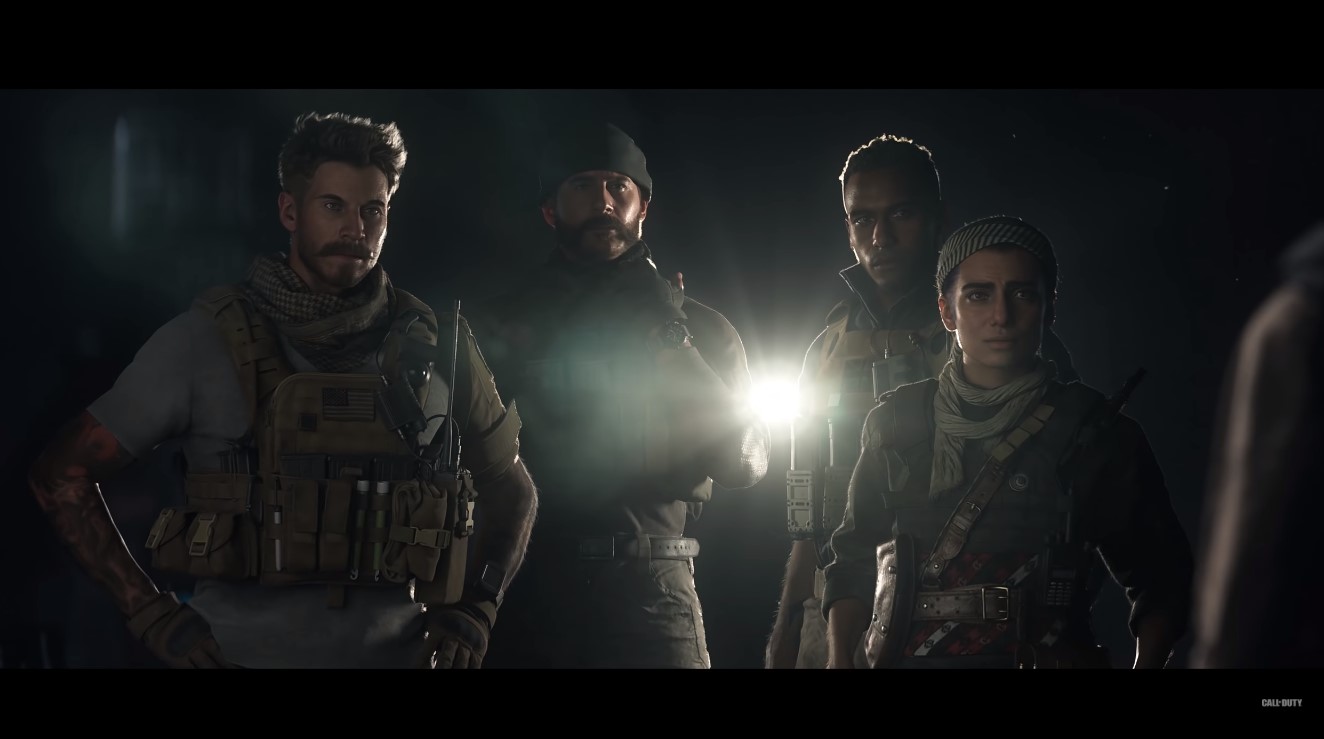 The figures represented the revenues of both titles in the UK. In seven days, Call of Duty: Modern Warfare already fared 39% better compared to its predecessor. But it is enough to catapult the title to the top of the UK charts for the period ending Oct. 26.

However, the document only aggregated sales for both Xbox One and PlayStation 4. PS4 makes up about 62% of the total sales and the rest for the Microsoft console.

The numbers should be better once the digital sales roll in.

However, according to GamesIndustry, the sales still didn’t quite reach the level of CoD: WWII in 2017. But remember, digital sales are still not factored into the total figures. If it’s trajectory continues, Modern Warfare would have an excellent chance to upend WWII’s record.

In CoD: Modern Warfare, technology has created an uneven playing field for first-world nations and the rest of the world.

On paper, you possess all the advantages, but real life is not black and white. The modern battlefield is played where the characters are not as cut and dry. Before you can even fire a single bullet, you need to decide who is your enemy.

In Modern Warfare, you play both characters of Alex and Kyle Garrick. London has been rocked with a terrorist attack, and you are tasked to bring down the perpetrators.

You swing back and forth between the urban jungle and the remote area of Urzikstan. Alex is sent off to the fictional country, along with his guide, Farah Karim. Kyle, meanwhile, is being led by a war hero, Capt. John Price.

Most modern games now are trying to grapple with the ethical dilemma that soldiers face out in the field. How do you play by the rules when the enemy doesn’t? How can you still operate on basic human decency when the opponent acts like a monster?

Call of Duty: Modern Warfare is no exemption. But you need to be careful with your decisions. While collateral damage is characteristic of any war, killing a civilian would cost you the game.

What makes Call of Duty: Modern Warfare popular is not only because it is relevant to the times. But the game is built on the new Unreal Engine 4 to achieve that hyper-realism. The ultra-realistic sound and feel are suitable for an immersive experience. On the downside, some of the scenes and decisions you make in the game will shock you to the core.