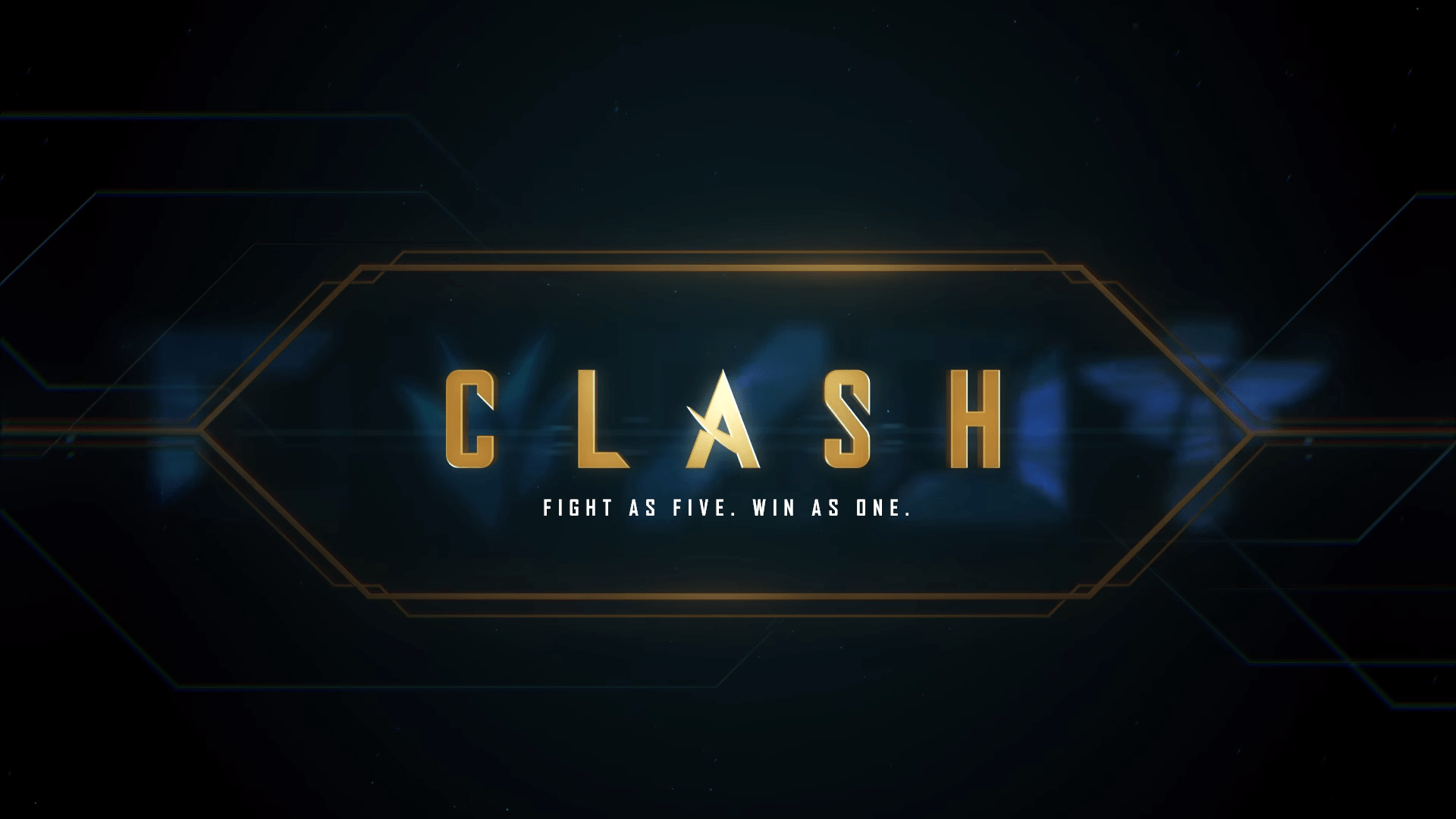 Riot Games, the developer of the MOBA League of Legends, released details today regarding the long-awaited game mode, Clash, which in essence, is a tournament mode for the weekend.

Earlier this year, the developer released a list of things that needed to be done to launch Clash globally. Since the date of publication, 22 tournaments over six weekends in 11 regions were ran. ‘We ran into some small issues, but we were able to correct them,’ the developer added.

During the previous launches, the Europe server kept crashing, and the server was unusable by players for long periods. The developer mentioned that they managed to have a successful Clash weekend in Europe as well by improving the hardware and allocating specialized resources for these tournaments.

As a result of the previous tests, the developer, Riot Games, will launch a global beta across all regions simultaneously. The global beta planned will be the most significant planned until now, and It will take during two weekends: December 7-8 and December 14-15.

There will be some unique rewards to be earned, as well. To enter it, players will have to purchase a ticket by completing missions, via the Clash Website or just using Blue Essence to buy them.

The global beta has two goals; the first one is to allow players to play with the preseason changes during a more competitive setting. The second one is to if the infrastructure changes, which the developers have done, will be enough to handle all the tournaments at the same time in all the regions.

While the developer, Riot Games, is hopeful that the infrastructure will handle it, players are a bit skeptical due to the previous experiences. Most of the earlier launches brought server failure upon failure, not allowing people to que up or games shutting down and kicking out the players to the lobby.

Most of the community is thankful to Riot Games for investing so many resources in this long-awaited game mode. Those who had the chance to test it had only slight suggestions and remarks regarding some balancing and matchmaking aspects. Still, overall, the experience was enjoyable and allowed for more coordinated gameplay between friends over the weekend in a simulated competitive environment.

As a reminder, the game mode will allow players to start forming teams one week before the date they will take place. During the Monday of the week, everyone will have access to team creation, but the matches will take place on Saturday or Sunday. If the team wins three games, they will be rewarded with a trophy and fantastic prizes!

Check In On Mario Kart Tour's First Month And Massive Halloween Tour Event, Tons Of New Content For The Spookiest Time Of The Year