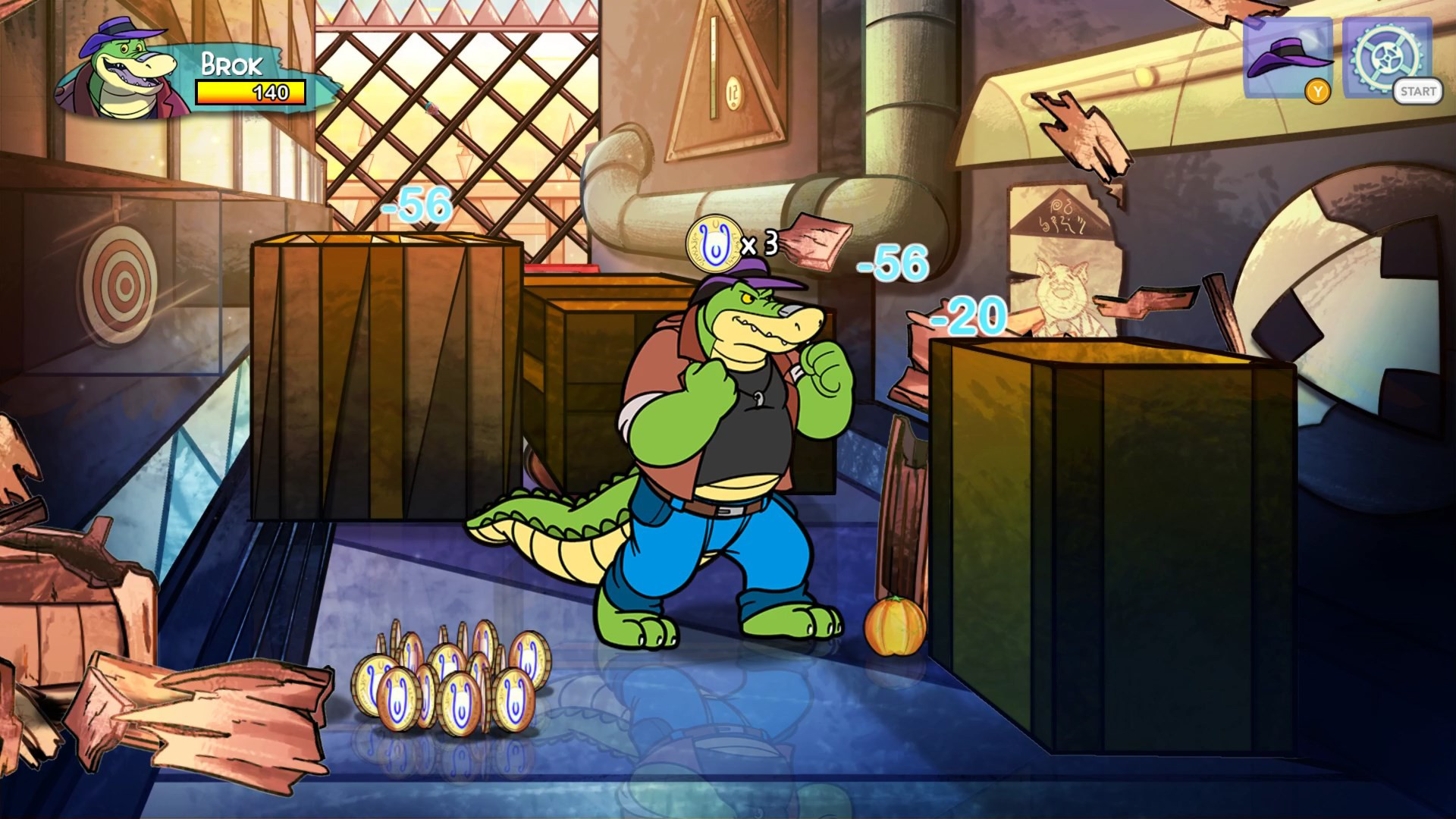 Prepare for some classic cartoon animal battery as BROK the InvestiGator starts in on a new investigation. This title is a side-scrolling beat-em-up style game with a cartoon adventure, and it has just been announced for PC and console audiences. This game comes from the indie developer COWCAT and is filled with cartoonish logic that is sure to make any animation fan smile.

The game takes players on a new adventure as Brok has to solve an investigation. One thing that makes this title particularly interesting is the depth of character in Brok. Unlike other cartoonish creations, Brok seems to have a unique blend of uniqueness that make shim stand out as a hero.

RELATED: The Next-Gen Poker Club Is Now Available On The PS5 And Xbox Series X

Although this is a beat-em-up style game, BROK the InvestiGator is narrative-driven at its core. Players will be able to see action and investigation blended into a unique fashion that will entice any lore fan.

The world is a light cyberpunk with animals replacing humans. All privileged animals get to live under a dome and be protected from an ambient pollution issue, whereas everyone else struggles to survive in the wastes outside the dome. Brok is a private detective, former boxer, and with his friend Graff he goes on unique adventures.

The game gives players an option as to whether they will solve each encounter using their wits or their fists. Players will have to try and decide when the right time to fight is, and counter it with the right time to simply talk out any problems.

The game does have an easy mode for players who would rather skip the fighting scenes. There is a point and click version of the adventure available within this title. All the choices a player makes impact the gameplay and story and ripple into the conclusions at the end of the adventure.

As you beat up enemies, bosses, and more you will be able to level up the heroes. Still, there are many clues that can help as well in the journey to uncover the truth. In total, this is a 20-hour long game experience with multiple endings. The entire game is voice acted with over 23,000 lines.

Enjoy in-game hints, all control methods supported, and two playable characters for fans to use at any time. This is truly a great blend between classic adventure and beat-em-up gameplay experiences.

As for the audience, this game is great for players of all ages. The cartoon aesthetic makes it lively while the overall adventure is child friendly. Enjoy a colorful journey as you investigate as an investigator.

BROK the InvestiGator will be released on Steam in 2021. There is no set release date as of yet, but most fans are expected it in the first or second quarter. 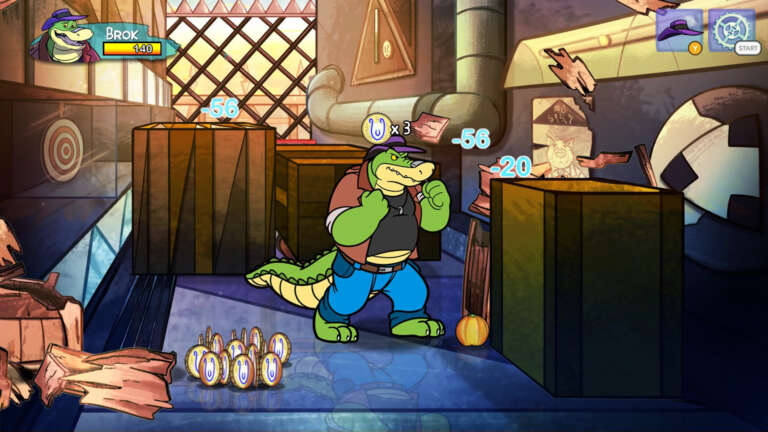 Dec 31, 2020 Joshua Goodpastor 7640
Prepare for some classic cartoon animal battery as BROK the InvestiGator starts in on a new investigation. This title is a side-scrolling beat-em-up...