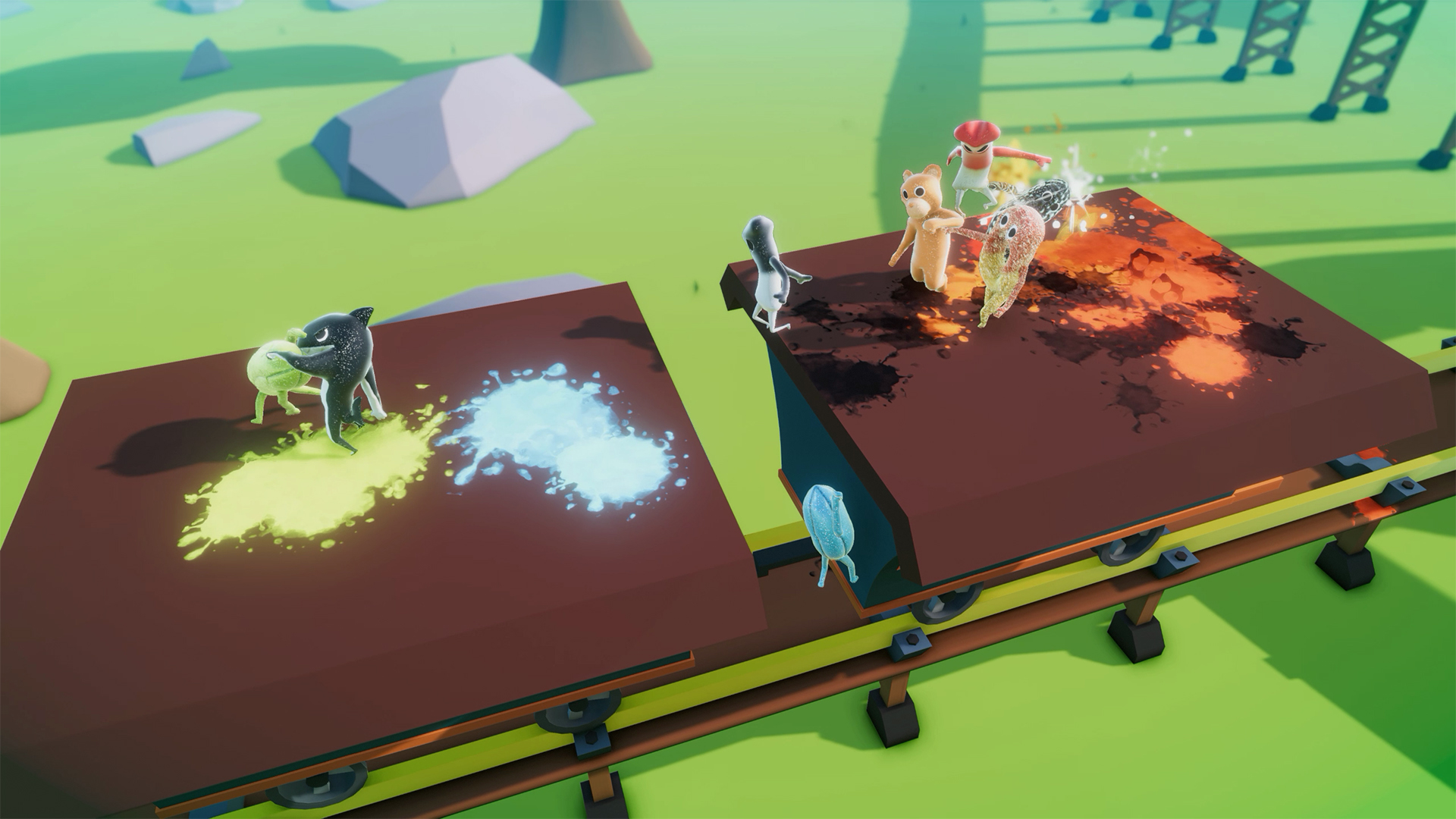 A new update has appeared for the beat-em-up title A Gummy’s Life. This unique adventure only adds more hilarious content to the cute and juicy battle simulator. With new visuals, improved performance, and even more players can take down even the most challenging competitors.

The new update is the Trapdoor challenge which adds even more content to this strange title. Players can either battle alone, invite friends, or fight AI as they take on fruit, vegetables, and more in a juicy battle arena. Remember that gummies can be any shape, size, and flavor so expect the unexpected in your competitor’s abilities.

RELATED: Hideo Kojima Says If There Was Going To Be A Sequel To Death Standing It Would 'Start From Zero'

A Gummy’s Life unleashes brand new chaos upon the city. Players gain some interesting new abilities, some unique cross overs, and even more opportunities in the battlefield of gummy action.

Players can now customize their gummies and have access to a wide range of game modes and levels. In the latest update, a new look has been given to all the gummies and maps as the game updates for its Nintendo Switch version. Players can now invite friends to private matches, and performance updates make it a smoother experience on all platforms.

A new training mode has been added which teaches players how to land hooks and jabs using a unique countdown system. As players become more synchronized in their movements, the game will adjust ping to make sure that everything runs smoothly in each multiplayer arena.

AI gummies are now smarter and more aerodynamic then ever. They can jump from platform to platform, climb walls, and will do anything they need to in an effort of killing and stopping you from winning the round. Prepare for a greater combat challenge.

A new stat has been added to the game. Zombies Killed will track the amount of, well, zombies killed throughout the title. The opening menu will now stop countdowns, and the Track ‘N Splash train door has been oiled and now moves smoothly.

AI performance in hot potato mode now has priority on passing rather than trying to get on top of a number. Gummies will also no longer get confused and freeze after a fall recovery letting them participate more in the fight than ever before.

This title is goofy fun for players of all ages. Prepare for a delve into gummy goodness that can be shared with the entire family.

RELATED: Might Switch Force! Collection Set To be Released Next Month On All Major Platforms

A Gummy’s Life is available on PC and Nintendo Switch. Feel free to visit the developers website, Twitter and Discord channel for a chance to speak with the development team. 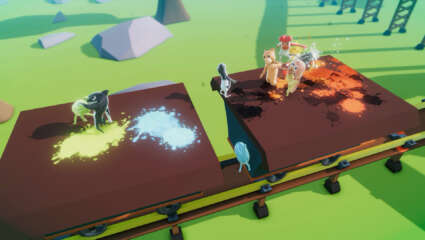 Dec 30, 2020 Joshua Goodpastor 2840
A new update has appeared for the beat-em-up title A Gummy's Life. This unique adventure only adds more hilarious content to the cute and juicy...