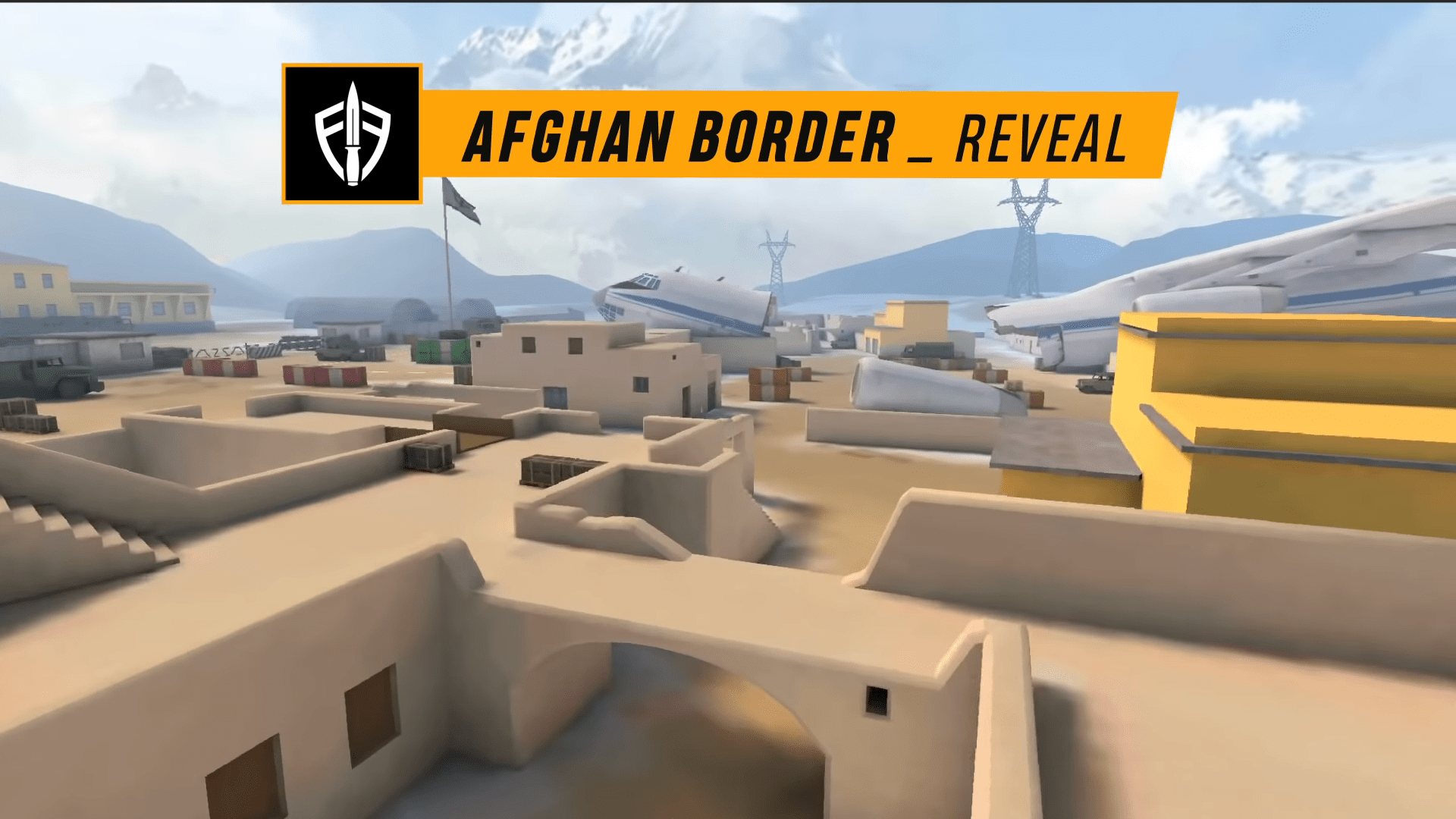 Forces of Freedom boasts the best gaming mechanics and graphics, but unfortunately, the tactical 5v5 real-time multiplayer game has few maps. It has been quite a while before the third person shooter game got a new update as far as the geographical location is concerned.

Finally, Bravo Company released a new map, and this time, it takes us to the Afghanistan border, a much modern battleground.

Afghan Border, as the name suggests, is set somewhere in the desert landscape of Afghanistan. The map is characterized by traditional architecture. From the trailer, it is also a crash site where a large plane lies with the fuselage split. The open street battles are great for swift soldiers like Krizis and Zhen. The one and two-storeyed buildings provide good hideouts for snipers. Eagle seems to have an advantage here as he can squeeze a bullet at tight angles and his aiming is meticulous. But still, Voron’s 3-in-line Mosin-Nagant is an asset considering Afghan Border is not such an expansive map. The three shots are better in close combat.

While the older maps are in a world war II setting just like the soldiers, this new map is not as old. The architecture doesn’t seem to dictate a lot about the period in which the map is set. However, the smoked Humvees tell you this is a modern war, probably set in the 1960 and beyond era. The Afghan Border is also pretty new conflict zone in the post world war II era.

The modern map may be a sign Bravo Company is about to make a shift to at least a modern soldier, perhaps a 1970’s ace, or sniper, with better weapons. As you may be aware, Forces of Freedom is still in early access, and players are currently limited to world war era soldiers, with some outdated weapons.

The last update Forces of Freedom got was a new soldier, Krizis, a 1960’s Soviet Scout. However, he wasn’t available for all players. A new challenge is set where you have to accomplish the milestone that includes reaching level 10, winning 25 matches, killing 100 enemies with at least 24 headshots. Krizis is the ultimate powerhouse that can lock down all the choke points with the rapid fire and is also effective in capturing courtesy of two barriers.

Previously, Bravo Company had released another map called Last Days which features urban combat in a fairly closed setting with destroyed tanks and vehicles scattered. Remember, there are three other maps; Operation Coastline, Operation Nam, and Operation Highway. Together with the new Afghan Border, the tactical infantry game now has a total of five maps.

Jul 10, 2022 Justin Geller 1490
There square measure some early fourth of July deals to assist you to begin D&D for fewer, and they will tide you over till the consequent season...