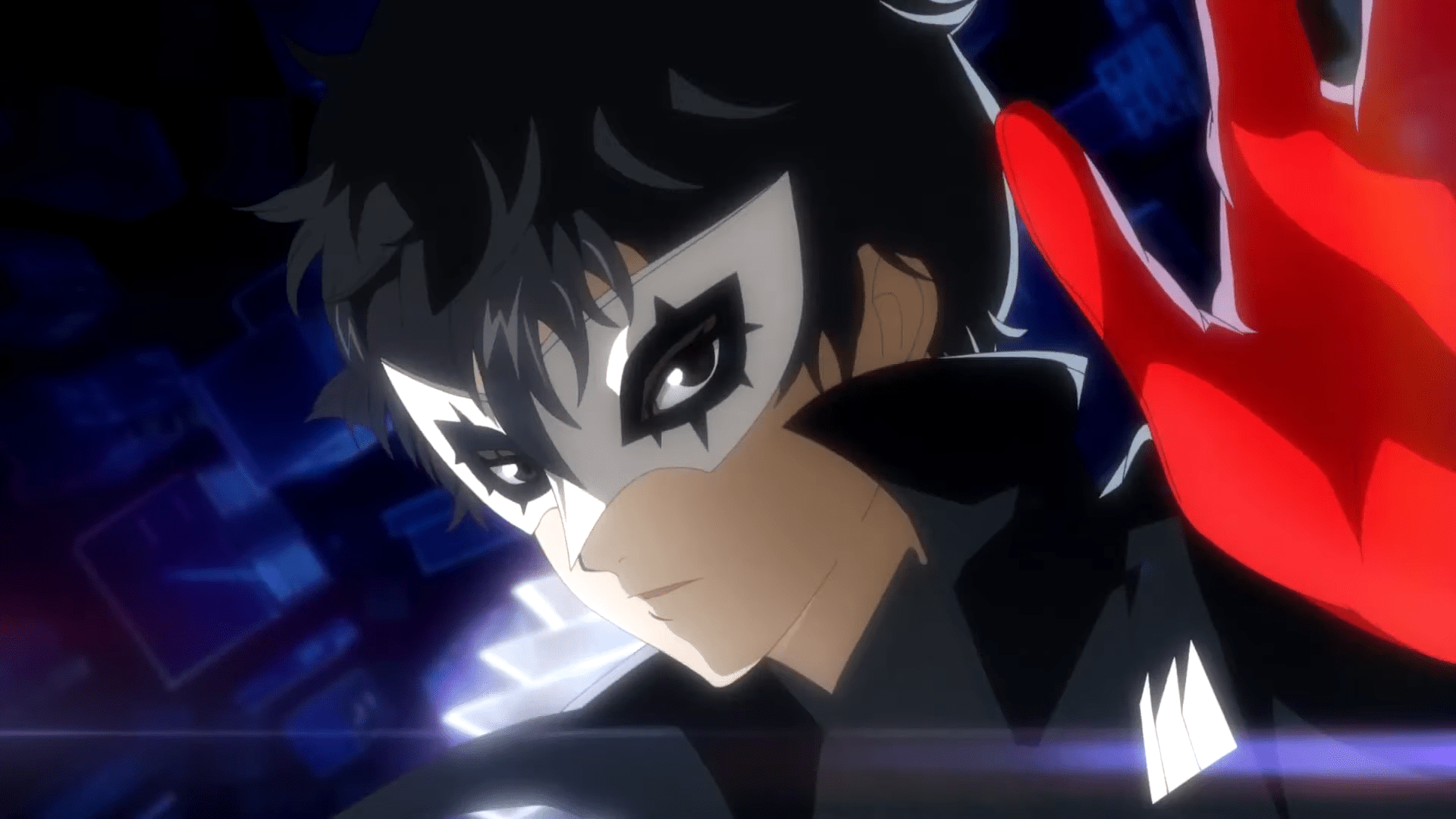 Persona 5 fans are anxiously awaiting the release of Persona 5 Royal, an updated and expanded version of the original.

Atlus has revealed a few new details about the game, including the first look at a new Persona. Royal features a new character by the name of Kasumi, an extraordinary gymnast who transfers to Shujin Academy on a special scholarship. Despite her disapproval of the Phantom Thieves, Kasumi ultimately decides to join them, though for her own person reasons.

Her Persona, known as Cendrillon, is graceful and elegant, as to be expected from a gymnast. Cendrillon also has an interesting feature in the form of a clock on her chest, but the details of its function or meaning have not yet been revealed. Check out the first official image below: Atlus has also announced a new Digital Deluxe Edition which will be made available for preorder this year, though if you have a Japanese PlayStation account, you can snag your preorder today. The Deluxe Edition includes DLC costumes and personas, the game’s official soundtrack, and an exclusive PlayStation 4 theme.

Persona 5 continues the series tradition of a hyper-stylized take on modern Japan, as players take on the role of silent protagonist Joker. Throughout the game, Joker recruits various characters to from a group called the Phantom Thieves, an alliance dedicated to helping those who can’t help themselves. By entering “Palaces,” ethereal worlds that represent an individual’s view of the real world, the Phantom Thieves work to take down villains by stealing their malicious desires and changing their heart.

Each character has his or her own personal “persona,” a physical representation of their inner personality. Players can also recruit demons known as shadows by talking to them in battle or bribing them to join the player’s team. These new personas can then be fused to create more powerful allies, creating a clever and addictive gameplay loop.

The Persona series has been immensely popular in Japan, with the initial game serving as a spin-off of the Shin Megami Tensei franchise. Persona has since taken on its own identity, with its popularity increasing around the world after the release of Persona 3 on the PlayStation 2. The series is also known for releasing updated version of the games, with titles like Person 3: FES and Persona 4 Golden adding new content to their respective original games.

It was only a matter of time before Persona 5 would receive the same treatment. Person 5 Royal is set for a Japanese release this Halloween, with the worldwide launch coming sometime in 2020.