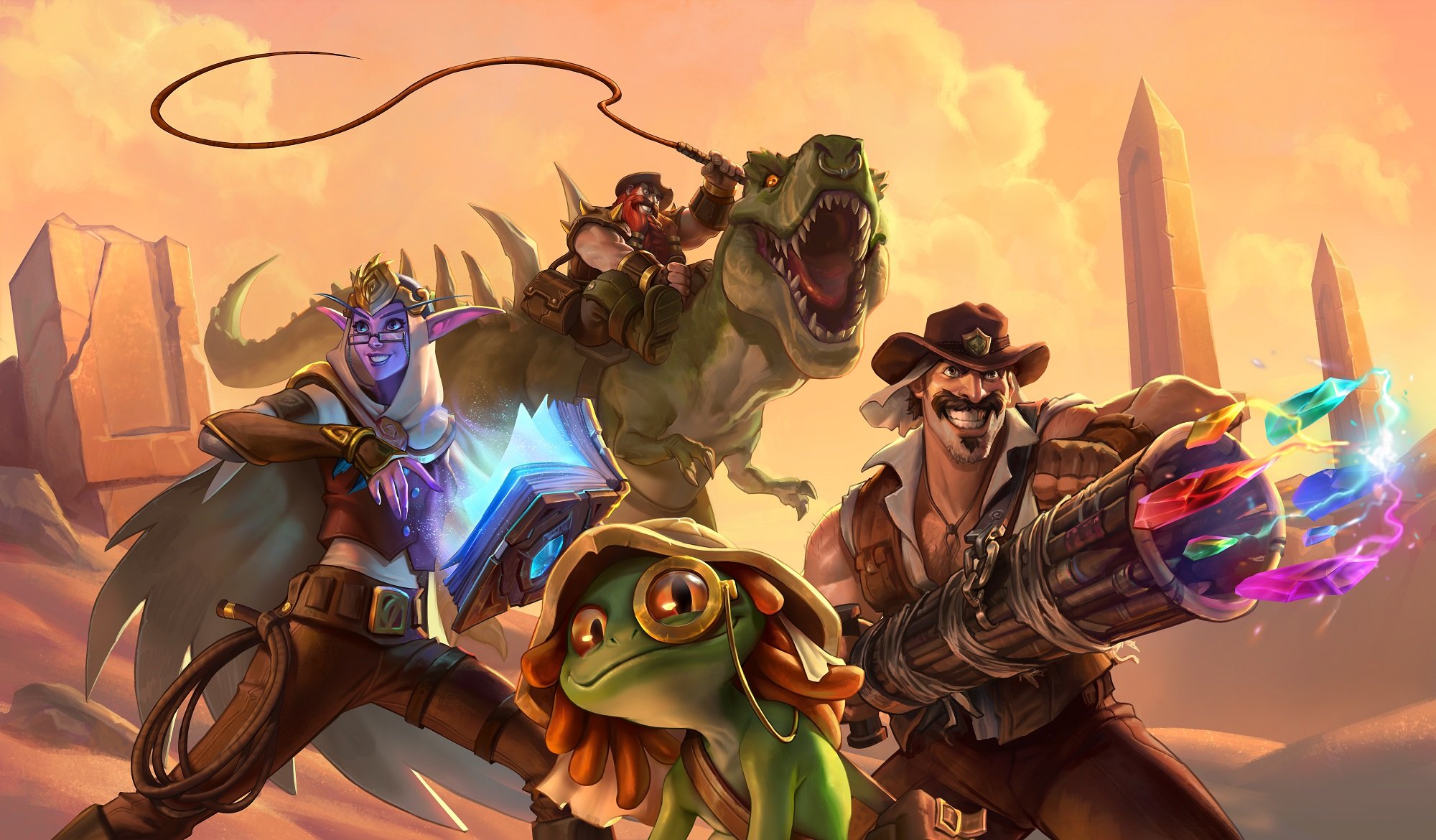 Following a Hearthstone Grandmasters tournament last week, a Hong Kong player named Chung Ng Wai, or Blitzchung, appeared on a Taiwanese stream wearing a gas mask. The player called for the liberation of his city, Hong Kong. On Monday, Blitzchung was suspended from Hearthstone.

The collectible card game’s developers, Blizzard, determined the player violated a competition rule. The rule states that players cannot engage in any activity that brings the player into “public disrepute, offends a portion or group of the public, or otherwise damages [the] Blizzard image.” Blitzchung was immediately pulled from Grandmasters, his prize money was withheld, and he was given a 12-month ban until October 5th, 2020.

In the stream, Blitzchung wore a gas mask similar to those sported by most protesters. These are normally worn to help resist the effects of tear gas being lobbed at protesters by the Hong Kong Police Force. Hong Kong recently passed new legislation making it illegal for protesters to obscure their faces within the city.

Protests started several months ago after the government in Hong Kong advanced a bill that would make it easier to extradite alleged criminals from Hong Kong to China. While Hong Kong is part of the country of China, the two regions have maintained a strict policy called “One Country, Two Systems” for several years. Protesters feel the law would have violated the Two Systems policy.

The issue has been particularly contentious for large gaming, tech, and film companies that seek to curry favor within the Chinese marketplace.

Blizzard said they “stand by one’s right to express individual thoughts and opinions,” but they remained firm on the fact that players and other participants “must abide by the official competition rules.”

Hearthstone currently has an unrelated Halloween event going on called “Doom in the Tomb.” The event will allow players to run through a difficult run for each of the next three weeks. Players will have the opportunity to earn a Rastakhan’s Rumble Card Pack or Golden Rare Generous Mummy if they can complete the run under a certain amount of time.

The final week will incorporate a Tavern Brawl competition that shuffles players minions through their board positions. There will also be an in-game costume party allowing players to change their heroes. The new event will continue on until October 30th. But don’t speak out on anything that might bring a negative image to Blizzard if you want to see the whole thing.