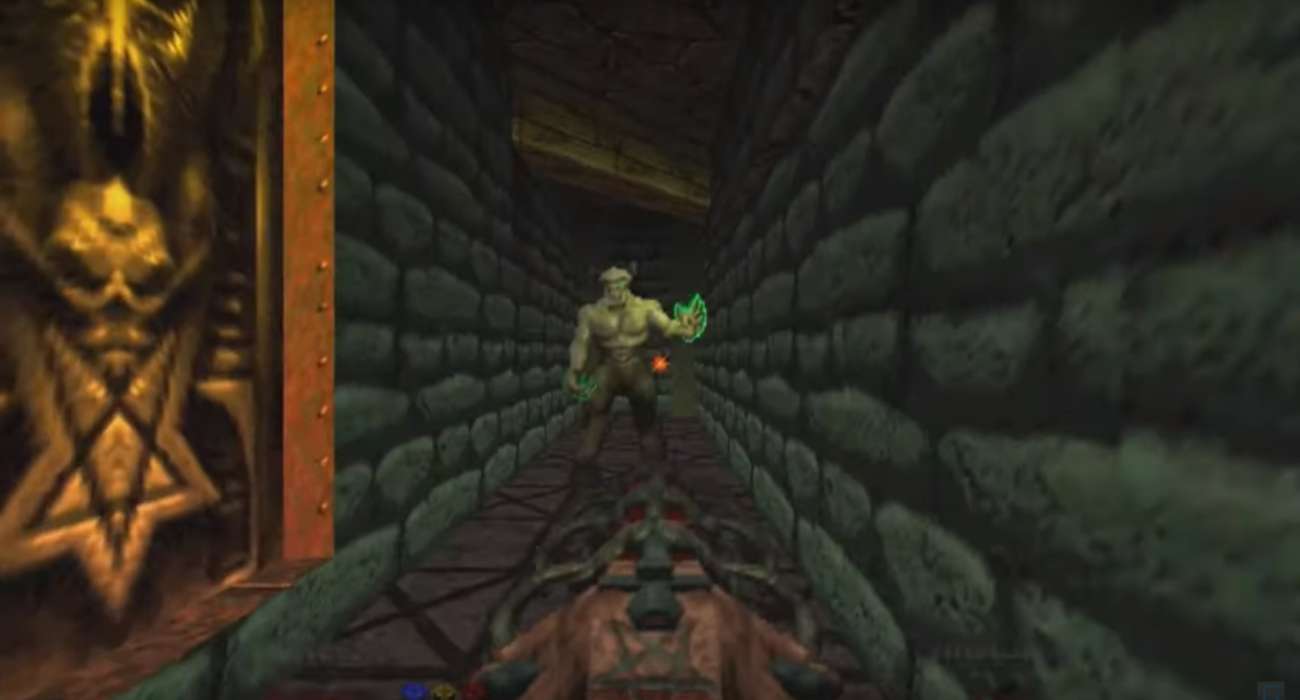 The Doom series has seen a bit of resurgence as of late. Doom (2016) took the franchise in a bold direction with amazing graphics and non-stop demon-slaying action. It was a huge achievement for the developers at id Software. The game was so successful that it had to have a sequel, and one is coming down the pipe in Doom Eternal from the same developers. It seems even better if you can believe that.

Although the series is moving forward in a lot of great ways, people still love the original Doom games. Out of the whole lot, Doom 64 is one that generally garners the most attention. It first debuted on the Nintendo 64 back in 1997. That was quite a long time ago, but it still seems like there’s an interest in this classic first-person shooter. The game is — in fact — being re-introduced on the Nintendo Switch.

This was huge news for Switch users, but that’s not all. It was just confirmed that Doom 64 is heading to PC as well. That’s certainly cause for celebration for PC users. The game will be available as of March 20. If you’ve never had a Nintendo 64 and had the pleasure of playing this non-stop action game, there’s a lot to love.

Midway Games were the developing team behind this FPS gem. At the time, the graphics were truly revolutionary. Never before have players battled it out against demons using insane weapons like this. The re-release on the PC should enhance the graphics even more, which will be amazing to see firsthand.

There are a total of 32 levels that players will get the chance to go through, destroying any demon that gets in their path. Along the way, there are opportunities to collect weapons and keys. Players also have the chance to activate switches, which will reveal new threats and puzzles.

Like the previous Doom games, Doom 64 has an incredible assortment of weapons. From long-range sniper rifles to heavy-duty machine guns, there’s a great assortment to fall in love with right out of the gate. A new addition that certainly received a lot of praise at the time of this game’s release was the Laser. It’s extremely powerful and very menacing in the looks department.

Playing Doom 64 on a PC seems like the perfect way to re-discover this amazing series before playing the latest installment, Doom Eternal. It won’t have the same graphics, but the fun-factor is certainly there.