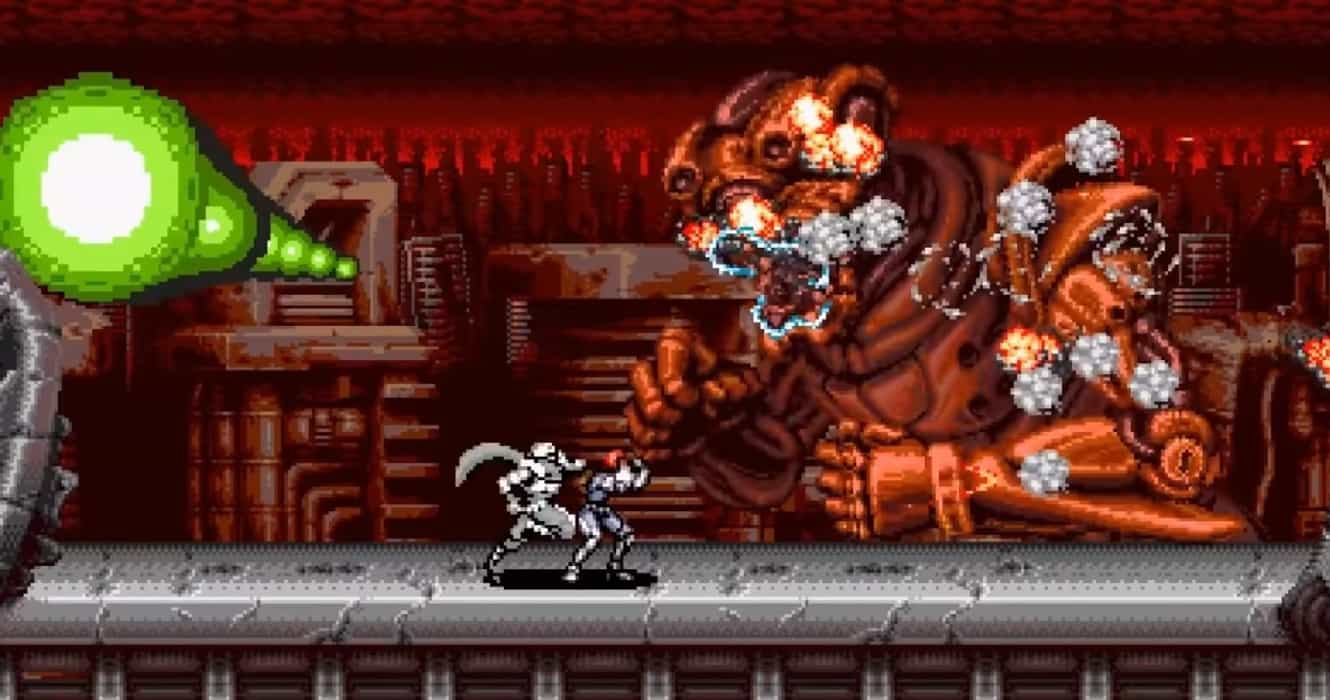 Eighties game fanatics are sure to bring the genre back with the latest release of the Blazing Chrome trailer. The game is reminiscent of the classic Contra ‘n Metal Slug play with a co-op run and gun shooter gameplay. The trailer is brilliantly made, and the scenes are captivating enough to bring back the 80s feel.

The video, just recently released, gives its viewers a cut scene of the distant future with the heroine and a robot ally boldly standing amidst wreckage of human skull and steel debris. Beyond the background looms red sunset skies with a collapsed city in smokes.

The initial scene is powered with the 80s synthesized drum music, which surely captivates every gamer and brings an authentic 80s to feel. The music alone is something every 80s game fanatic will rave about as it takes provides every player with the hype of every scene. Adding the gameplay is a sure fire way to enjoy this new 80s-themed game with mind-bending action and fun.

Blazing Chrome takes on a sci-fi theme giving viewers a feel of Contra. The trailer mixes B-class commercial motion picture and instantly takes its spectators into gameplay snippets and footage. It brilliantly captures the essence of the game with its pixelated characters and raring action fun.

A few short days away from the game’s release, Blazing Chrome is expected to garner a strong following amongst its intended gaming audience. It is a co-op run ‘n gun shooter variant promising to provide players with a varied arsenal and distinct weapons to complete every gaming satisfaction.

Blazing Chrome is developed by JoyMasher, a game development company specializing in retro games. The company is known for the 80s themed games like Odallus: The Dark Call, Oniken, and Oniken: Unstoppable Edition. The new game, to be released in the coming months, will have the same type of game design and expects to take modern gamers into a glimpse of the old and retro fun.

Players will be able to choose Mavra, the badass resistance soldier chick or Doyle, her deadly insurgent counterpart. The duo is taken into combats with militant AI computers who rule the world and battling their bosses at the end of each level. The fast-paced action is captured by the recent trailer and something every 80s game fanatic is sure to rave about.

Blazing Chrome will be available on Switch, Xbox One, PS4, and PC at $16.99. The game will also be joining the Xbox Game Pass once it is released. 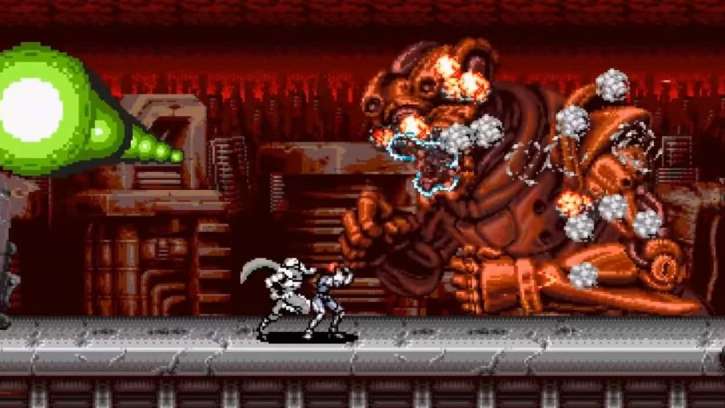 Jul 11, 2019 Edmund Dorsey 14240
Eighties game fanatics are sure to bring the genre back with the latest release of the Blazing Chrome trailer. The game is reminiscent of the classic... 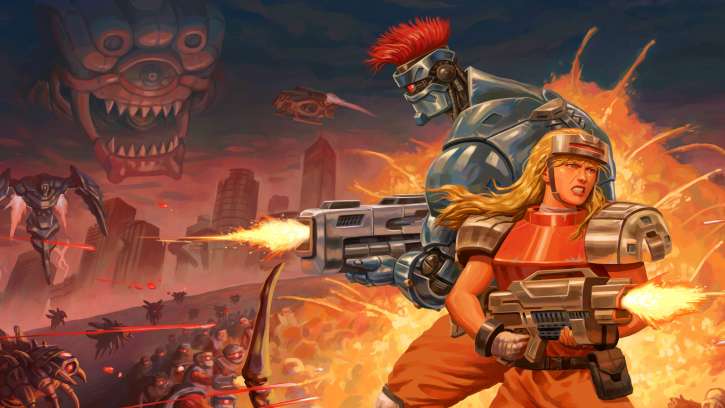 Jul 10, 2019 Joshua Goodpastor 7380
In the early days of the video games, side-scrolling pixel shooters were a popular genre of game. They were available mainly for anyone who owned a...