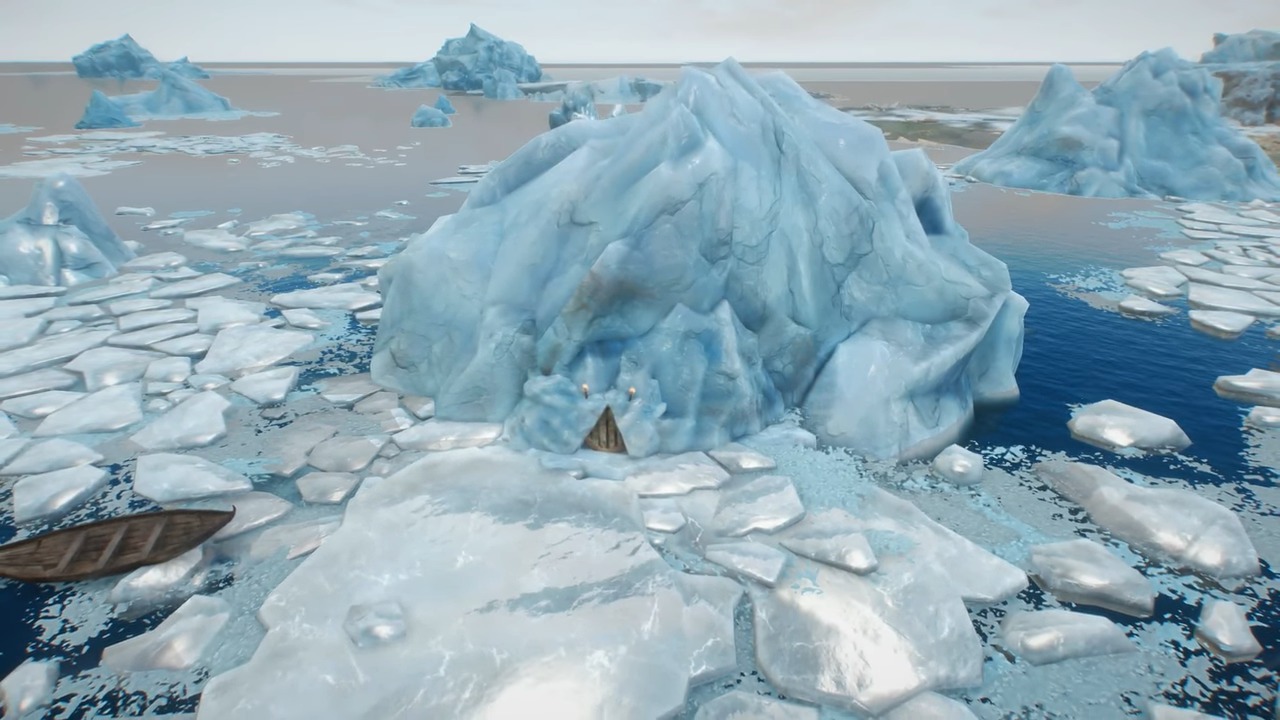 The Beyond Skyrim Mod vision is one of extreme ambition. The idea is a series of mods that add in entire new provinces, and even continents, to the game of Skyrim using its engine. These various projects are the size of fully priced Bethesda DLC, or even new Elder Scrolls games, and are being developed entirely by the modding community.

If you’ve been a fan of the project, you know that the teams like to give out progress updates and sneak previews using their Youtube channel, or their website at beyondskyrim.org. Despite this constant communication, there isn’t actually any kind of organized progress map or potential release dates for the mods.

Today, I will be going over the different states of development for all the in-progress projects and offer speculation on when they will be ready to go live. Elder Scrolls Youtuber EpicNate has complied this information over on his channel, and you can watch the associated video below:

The Imperial homeland of Cyrodil is one that fans of Oblivion will be excited to return to. It also has quite a bit of hype surrounding it, after the release of Beyond Skyrim Bruma over on the Nexus mods website. The Bruma mod acted as a teaser for the full-scale release of this project, although it’s not likely to be completed for some time now.

This team is relatively far along, although an official release date hasn’t been announced and isn’t likely to be in the upcoming year. The team has completed designing most of the world space, including cities, towns, and wilderness. The current focus is filling these areas with content like NPC’s and quests.

Iliac Bay is one of the larger projects as it encompasses two different provinces. Hammerfell and Highrock are both included in this singular mod, and as such it will likely be several years before we see another preview mod or the full release.

The team has announced a preview mod titled Beyond Skyrim: Three Kingdoms. This mod will allow players to explore bits and pieces of Highrock, alongside some islands off the coast of Hammerfell. While this mod has been in the work for the past three years, most details about its development stage have been kept secret.

As this project aims to develop a single island, rather than an entire continent, this is the most fleshed-out of all. The island of Roscrea is located on the northernmost coast of Tamriel and hasn’t been mentioned much in The Elder Scrolls Lore. As such, the team has quite a bit of freedom to do with the area that they wish.

This mod is reasonably far along in development as stated. Keep in mind that nothing has been officially stated, but from developer diary information and from those working on the project taking to social media, it is possible the mod could make its debut sometime late this year, or into 2021.

This is one fo the mods that has generated quite a bit of public interest, as longtime fans of the series are interested in making a return to the Dunmeri homeland. Unfortunately for those over-eager however, because of the sheer size of the mod it is unlikely it will be released anytime soon.

The actual game of Morrowind only allowed players to explore the island of Vvardenfell and not the entire area. This mod however is developing the entire province, including the mainland. Like the Cyrodil project, there is a prerelease mod called the New North that will offer a taste of the full mod.

This project aims to add the Khajiiti homeland of Elsweyr to the game of Skyrim and is currently in very early development. Most of the information we have on this project is in the form of concept art, although the team is working on a unique feature for this one.

Khajiit do not always speak the common Tamrielic tongue as most races do, instead, they primarily communicate with their own language called Ta’agra which the mod team is planning on incorporating into the project.

The final project on the list is perhaps both the largest and most secretive. The continent of Atmora is an uninhabitable cold region far to the North of Tamriel, and no ships have been able to travel there for ages.

Much like the subject of the mod, the developers have been very mysterious as to their progress. Little of actual gameplay footage or updates have been shown off for this one, as the team wishes to keep much of the final product a surprise for players.

Keep in mind that these release dates and progress gauges are all speculation based on what the individual teams have shared thus far. We can hope for these impressive mods to hit the Nexus sooner rather than later, and it at least gives fans something to look forward to while awaiting the Elder Scrolls 6.