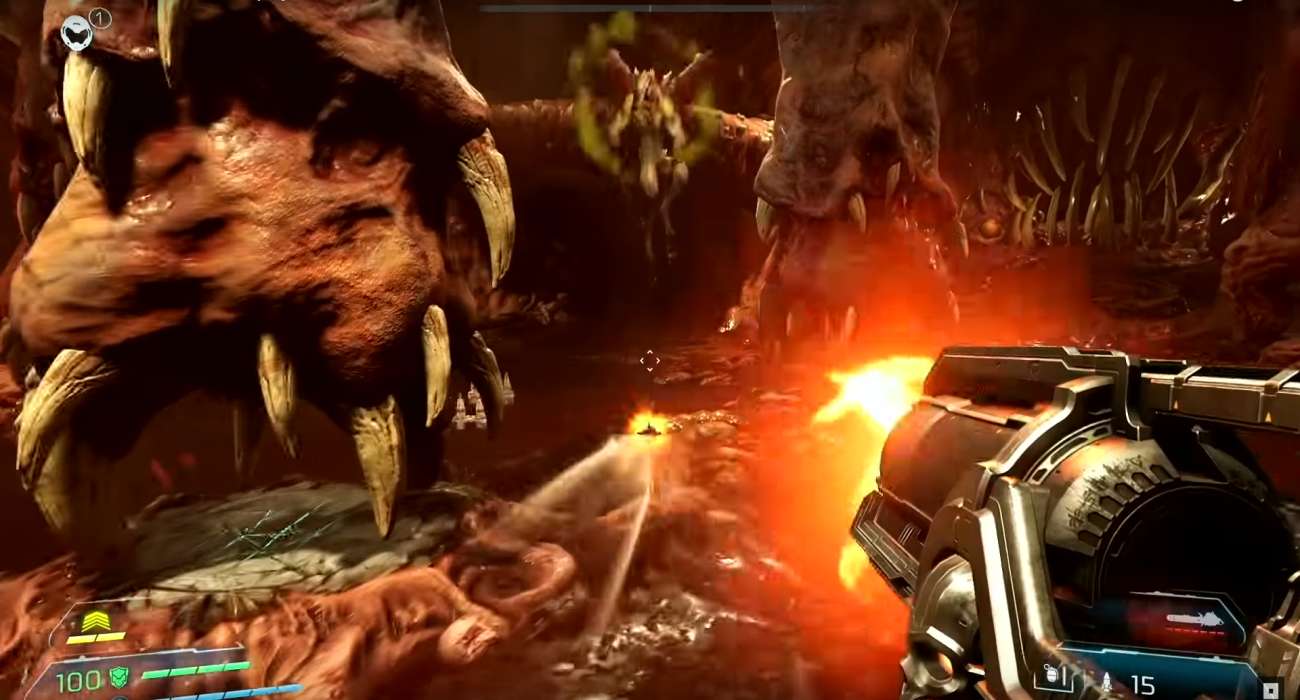 E3 is just a couple of weeks out now. It’s the biggest gaming event of the year, where publishers and developers have the chance to show off the fantastic projects they’ve been diligently working on over the last couple of years. One publisher that is under a microscope is Bethesda.

Their game Fallout 76 received a ton of flack out of the gate for its many bugs and lack of story. Bethesda is hoping this year will be different, and it certainly could be thanks to their upcoming project Doom Eternal. The Doom franchise is storied and beloved by many gamers across the globe. It’s also a franchise that has a lot of history behind it, with the very first title dating back to 1993.

Every game seems to up the stakes, featuring non-stop action from start to finish. Doom Eternal is shaping up to be one of the best installments in the franchise. Unfortunately, not that much information is known about it so far.

We’ve seen bits of gameplay footage here and there, but Doom fans want something more in-depth to really get their adrenaline pumping. The wait for these details is just about over, as Bethesda will be showcasing the game at this year’s E3.

It’s a smart tactic on their part, as it will get fans hyped. It could also restore some good faith that they may have lost because of their issues in making Fallout 76. What could we see from this heavily anticipated game, though?

It would be nice to learn more about this installment’s story. What hero will fans get to control and what events have taken place to set the stage of hell on earth? It’s safe to assume that we’ll see a lot more gameplay footage come June 11.

Hopefully, we find out some concrete details about the big bosses in this game. Every time a Doom game comes out, we’re treated to some managing foes. Doom Eternal doesn’t seem to be any different. It’s safe to assume that information concerning the multiplayer will be highlighted too.

What sort of modes will be included and how can the developers at id Software reinvent the wheel, giving fans a novel Doom experience? All of these questions will be answered at E3. It couldn’t come soon enough, and if all goes according to plan for Bethesda and id Software, Doom Eternal could be one of the better games this year.

Dec 27, 2020 Aaron Hans 13001
After being released in December of last year, The Witcher quickly became an overwhelming success for Netflix, and they're rumored to be turning...