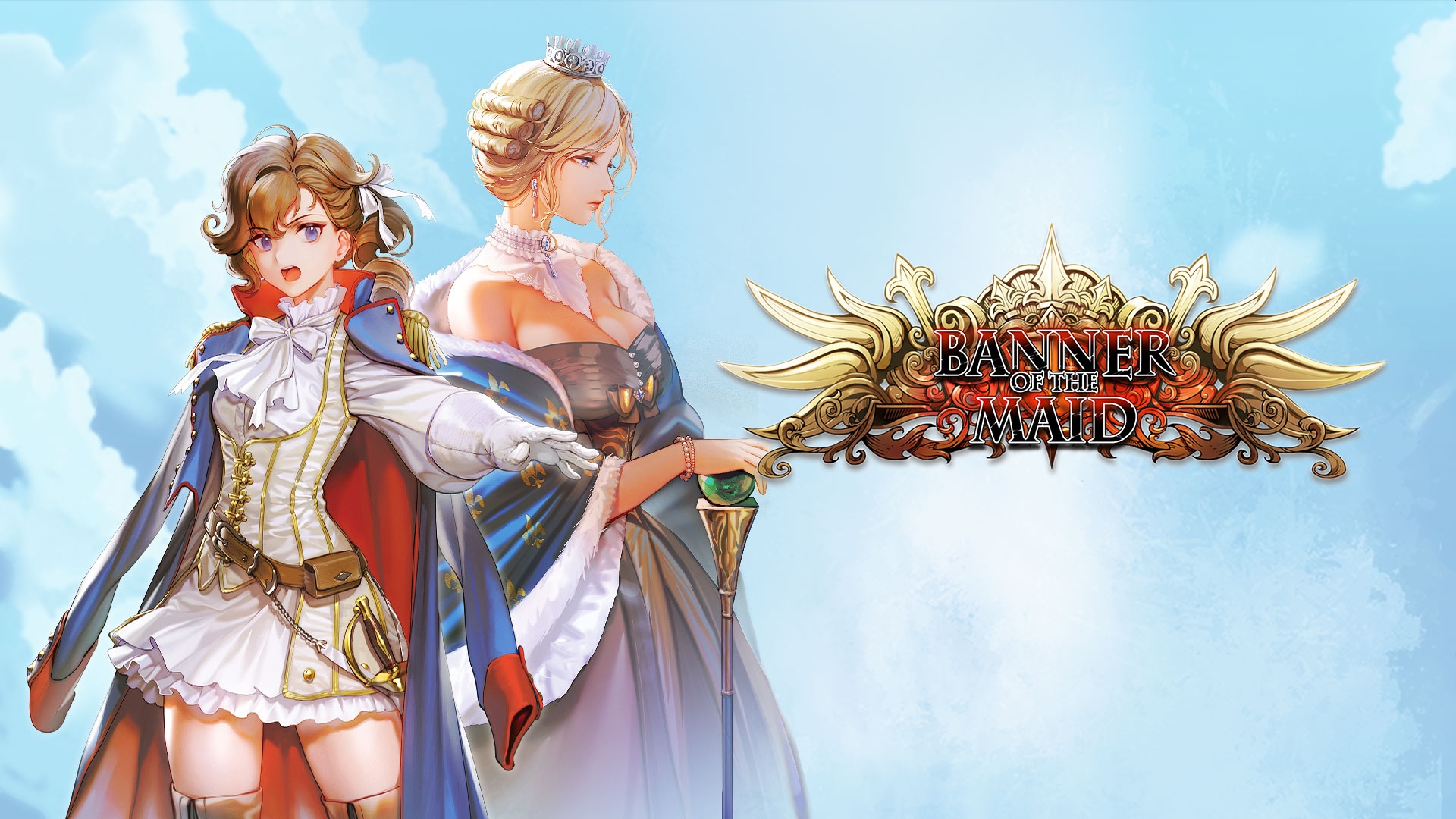 Publisher CE-Asia and developer Azure Flame Studio have announced the console port of Banner of the Maid on consoles later this year. The game was first released in English in May 2019.

The publisher previously announced console ports were planned for sometime in 2020, but there was no announcement of when. Now the game will be released simultaneously in North America and Europe later this year. An Xbox One port is also planned with no release date.

Banner of the Maid is a turn-based strategy game with JRPG elements. The game is set as an alternate French Revolution timeline mixed with fantasy. Based on the decisions players make, this alternate version of history can have positive or negative outcomes.

Players take control of Pauline Bonaparte, Napoleon’s little sister, as she leads her troops to battle. While outside of battle, Pauline has to tread carefully through the political waters to gain support from others. By establishing political connections, Pauline can gain more support for her efforts. She can also win additional weapons, supplies, and vital information that will change the tide of battle.

The game contains battles throughout more than 30 terrains, from cities, plains, mountains, and more. Players will have to strategize their best moves to win battles that take place in different weather conditions and changing temperatures.

Banner of the Maid is told through an alternate timeline but features other known commanders from history. There are more than 30 characters to meet and build connections with, including political minds, generals, secret agents, and musicians. The Steam website mentions Robespierre, Murat, plus many more. Getting to know these characters and building a lasting bond is an important element of the game.

Banner of the Maid will only launch as a digital download at this time. There’s no news if the publisher plans to launch a physical console release at this time.

The game was a best-seller in China for its gameplay and narrative-driven storyline. Years after its Chinese release, the game was translated for English-speaking audiences. While there is no English audio, the content has English subtitles and UI.

Banner of the Maid is available now on PC via Steam. The game launches on PlayStation 4 and Nintendo Switch on August 12 in North America and Europe. 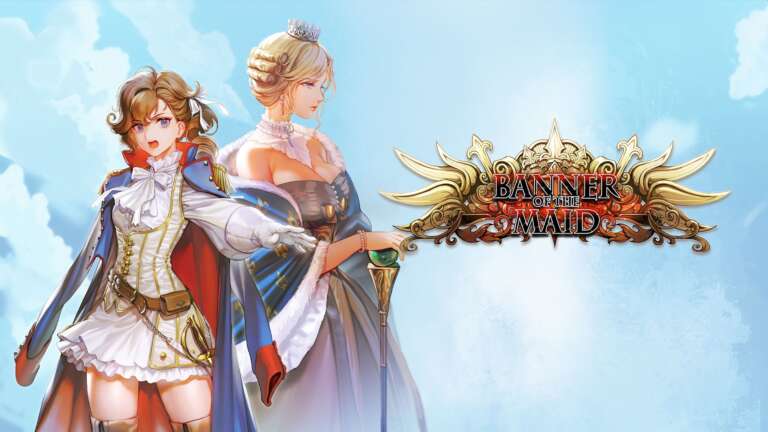 Aug 9, 2020 Lisa Nguyen 10160
Publisher CE-Asia and developer Azure Flame Studio have announced the console port of Banner of the Maid on consoles later this year. The game was... 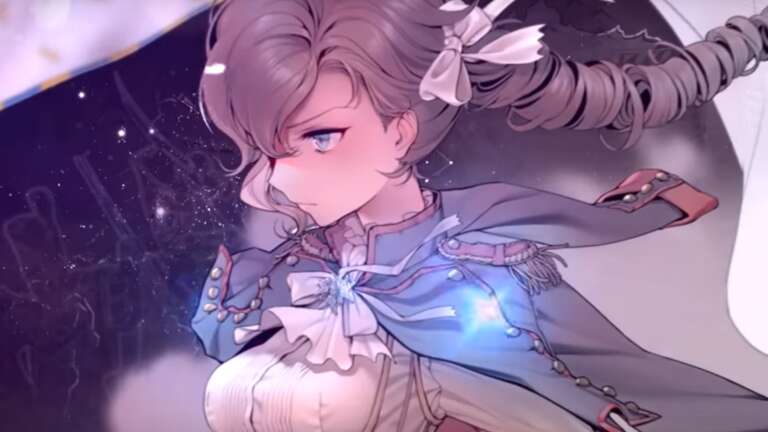 Jul 15, 2020 Lisa Nguyen 9550
Publisher CE-Asia and developer Azure Flame Studio have announced their title Banner of the Maid will launch on consoles later this year. In 2018,...