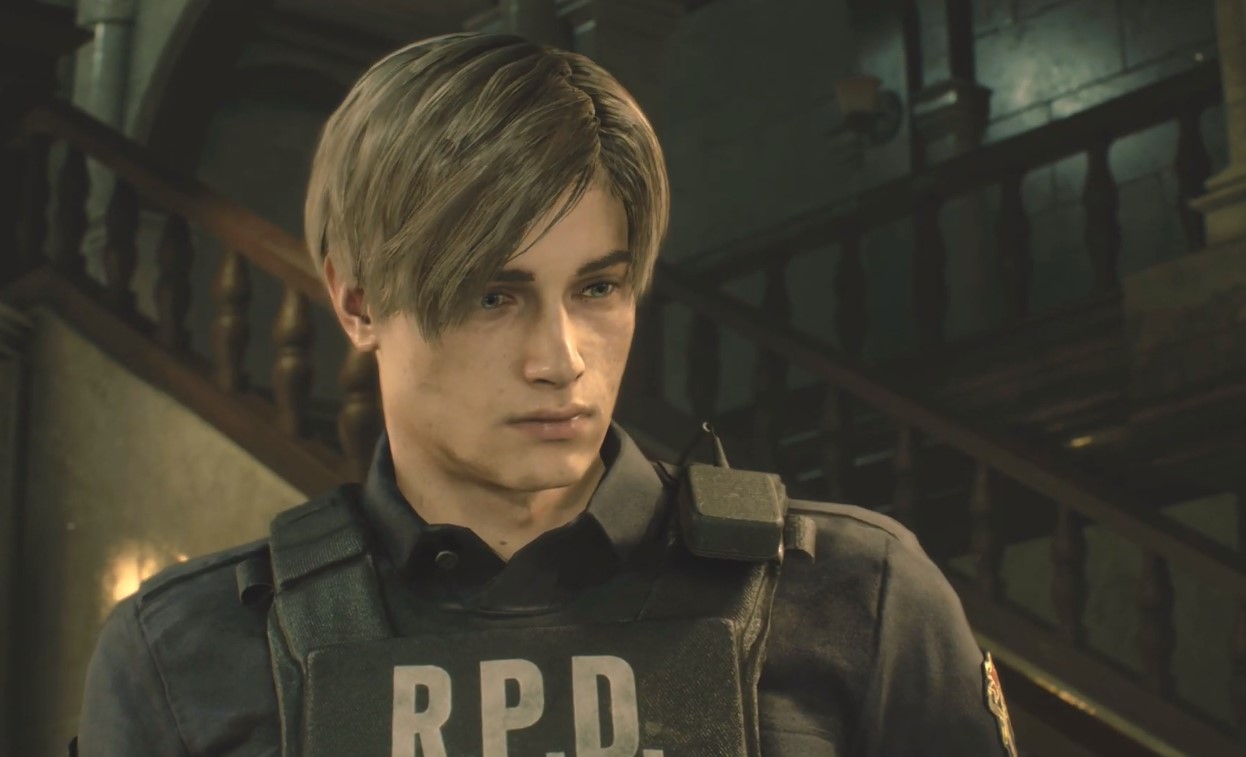 A recent email to the Japanese Resident Evil community confirms the news that Capcom has been all up to ears with a new addition to the game franchise. The email, which was sent via Biohaze to select ambassadors thanked dedicated players for the patronage of the game. It also announced, “We are recruiting testers.” which it said was for a game that’s being developed. It also mentioned that every feedback will be incorporated into the development of the game and asked the readers to click an included link to join.

The email did not mention a specific title of the game or provided details pointing to a possible reveal. What the email simply implies is that a new Resident Evil title is up to the works. Additionally, considering the rare invitation was only sent to RE series dedicated fans, it might be that the gaming company is pulling something worth exciting.

Capcom’s previous releases, including Resident Evil 7 and the remade and re-released Resident Evil 2, were huge successes. The new Resident Evil might come somewhere in between as the gaming company might be doing an eight installment to the series or a potential remake from its past releases.

Resident Evil 2s, for instance, was one of the most fantastic titles from the series made with 90s technology. The new release version was improved in every aspect, from graphics to sounds, without compromising the original story. Many avid Resi-gamers were pleased about the remake of the 1998 classic.

The email sent by Capcom to the Japanese Resident Evil Ambassadors does not clearly indicate which course the gaming company is headed. Either way, we can only speculate but be sure that a game is already in development. The new game can also debut on Xbox 2 and PS5, or might possibly be released a cross-generational game.

Confirmed reports are also surfacing that Resident Evil 5 and Resident Evil 6 are being ported to the Nintendo Game Store. So, the recently sent email might be about the undergoing testing of these games.

The Resident Evil series has been one of the most successful games of the survival horror genre, influencing the next generation of blood-soaked terrifying video games. Thought the recent Capcom email was not clear on anything, it just clearly indicates that the gaming company is brewing something special for Resident Evil’s dedicated fans.

Naughty Dog Co-Director On Joel's Role In The Last Of Us Part II, Claims Fans Will Be Surprised By The Writing