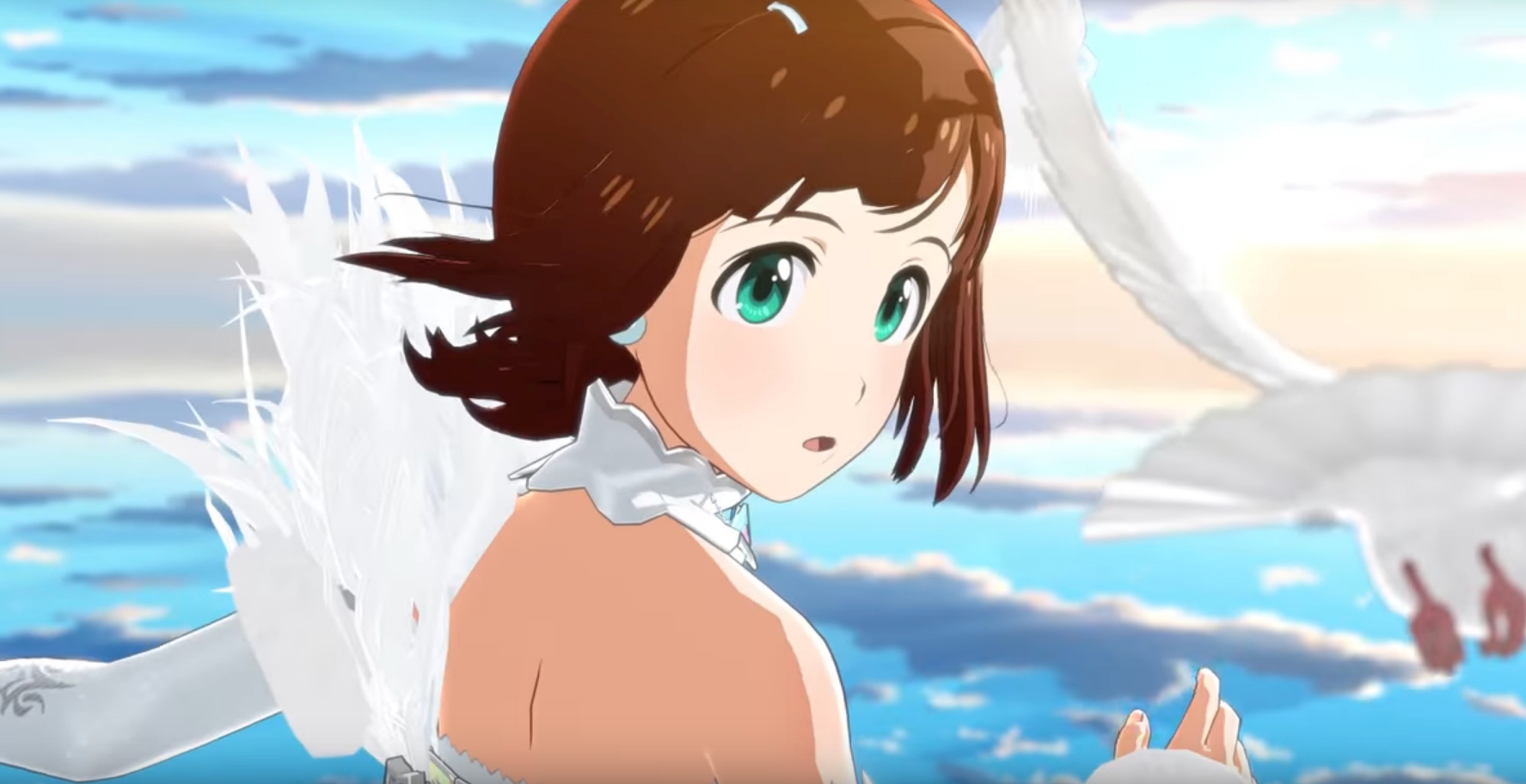 During a recent Idolmaster-related live stream, Bandai Namco has announced a new game. The Idolmaster Starlit Season is the newest title in the popular idol series and will be launching this year in Japan.

The promotional trailer doesn’t reveal much so far, but the official website has more information.

Idolmaster Starlit Season features the player as the Producer, who works for 765 Pro. The player returns to Japan after training overseas. The player is tasked to form a new group composed of idols from a selected group of Idolmaster units. The player then works with the groups to ensure they’ll create the best performance possible.

Idolmaster isn’t just about the music, but each character as they work through their personal struggles on the path to becoming an idol.

While the official website lists most of the characters who will appear in the game, some have not yet been revealed.

The plot and most of the characters have been revealed by not much else. The promotional trailer didn’t include any gameplay, only animated sequences. Bandai Namco did not release any additional gameplay information during the announcement live stream.

Since the title is part of the Idolmaster series, players can expect the gameplay to include musical performances.

Luckily for Idolmaster fans, more information about the upcoming game is coming within the next few months.

Bandai Namco announced that more information regarding the game would come this April. The game comes as the series’ 15th anniversary this year, so there are likely more surprises in store.

The Idolmaster Starlit Season will run on the Unreal Engine and will only be available for PlayStation 4 and Steam in Japan. There’s no news if Bandai Namco plans to release the game outside of Japan.

The Idolmaster Starlit Season is scheduled for release sometime in 2020, but an exact release date is yet to be announced.