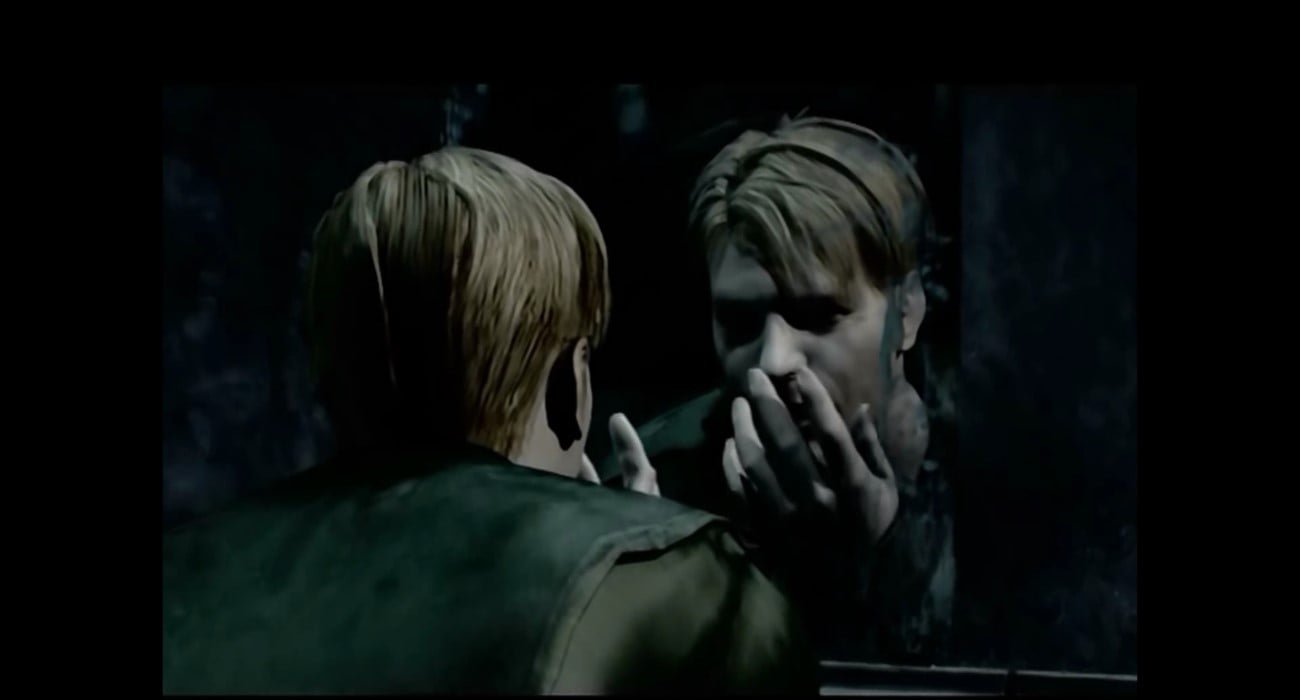 Imagine waking up in a dazed state with fog everywhere. As you walk through abandoned streets, darkness reigns over and evil creeps closer and closer. That’s what you would feel if you were stuck in Silent Hill. It’s one of the most iconic horror settings in video game history. You get memorable atmospheric experiences each time you venture through Silent Hill, whether it’s with Harry Mason or James Sunderland.

The Silent Hill games are beloved by so many today, and it’s a shame they have stopped being made. There are many reasons for this, from the waning interests of publishers to the lack of cohesion in the installments. Whatever you attribute Silent Hill’s downfall to, it’s clear: People want the series back.  That might be entirely possible according to the current rumor mill.

Aesthetic Gamer, a Twitter user, is stating that Konami has recently been asking around for developers interested in pitching ideas for two new Silent Hill games. The games will be two entirely different experiences. One is intended to be a soft-reboot of the franchise, while the other game will play out in episodic format much like the video games from Telltale games.

Now, it should be mentioned that it’s hard to find truth in this latest Silent Hill rumor. This could just be speculation, but hopefully in this case for die-hard Silent Hill fans, where there’s smoke there’s fire.

The prospect of getting two entirely different Silent Hill games sounds like a successful recipe. The series’ absence may actually be a good thing for developers possibly planning to work on a new project. The last true installment was Silent Hill: Book of Memories. It definitely left a sour taste in the mouths of many fans, which can be attributed to its dungeon-crawler aesthetics and gameplay.

Then in 2014, there was so much promise in P.T. Otherwise known as Silent Hills, it’s a super immersive experience where the player goes around an endless-looping house. It had a ton of potential, but unfortunately, didn’t get put into full development.

It’s now 2020 and we still have no new Silent Hill game to get excited about. Hopefully, Aesthetic Gamer’s sources are reliable. Fans deserve a competent game set in the Silent Hill universe. It’s clear people want the series back and if a developer can make this a passion project, we could be in store for some more amazing survival-horror experiences. Here’s to hoping for the best.

Apr 8, 2021 Joshua Goodpastor 3650
Many classic game fans remember the Sega Dreamcast with mixed reception, with most memories being of the popular Sonic franchise. While the Dreamcast...

Feb 12, 2021 Jeremy Green 5700
Silent Hill fans have come to expect disappointment these past few years. Time and time again, rumors gain momentum about the possibility of a new...