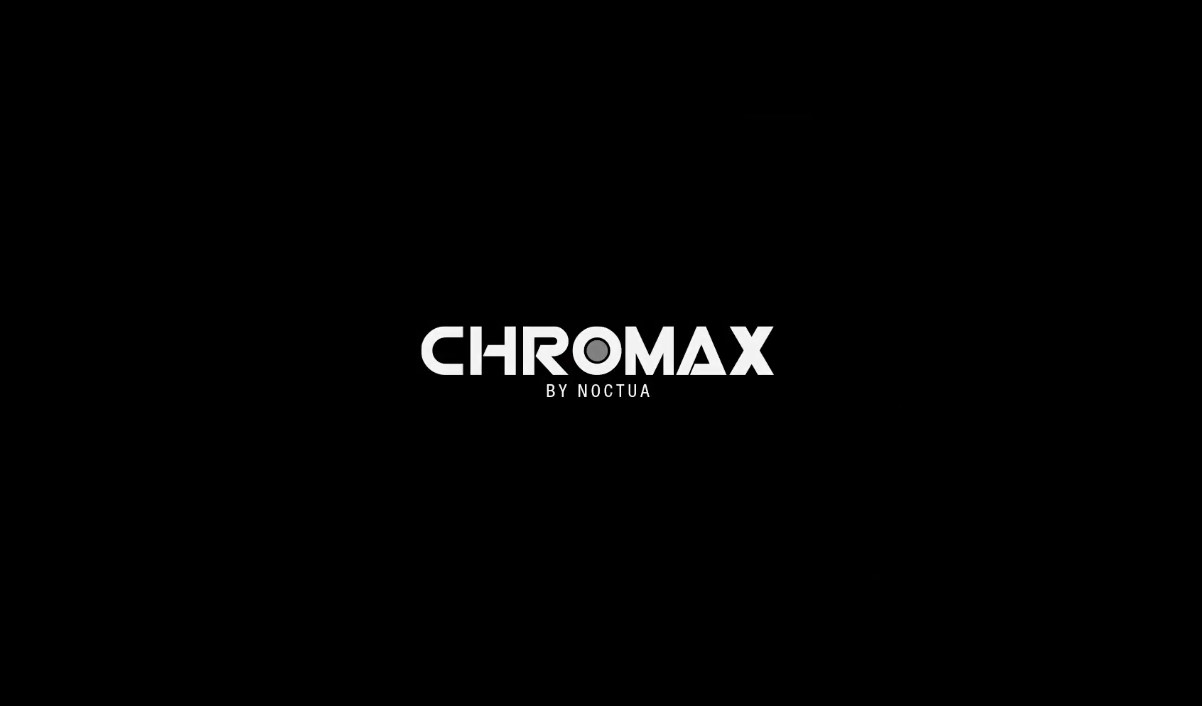 Noctua, the Austria-based computer hardware manufacturer, is bound to release a brand new version of thier favorite CPU cooler these coming months. The leading tech innovator has posted a teaser of its new product on YouTube, giving us a glimpse of what’s in store.

The Chromax line of CPU coolers already has brown, beige, and silver combination, but this one appears to be sleeker because of its all-black tint. Though not enough news about the new model has been released yet, the video gives its viewers a look at what they can expect.

This all-black CPU cooler is made entirely of the same color from its aluminum fins, baseplate, heat pipes, and the cooling fan. We can expect the screws to be matte black as well, to complement the all-black hue of the whole mechanism.

Additionally, an all-black version of its line from the NF-A8, NF-A9, NF-A9x14, and the NF-A20 is also scheduled for release during the fourth financial quarter of this year. Black versions of the new models NF-A12x15 and the NF-A12x25 were also put a public display and are bound to have their debut during the first and second quarters next year.

The makers though, did not release their price point for the new models. However, we can expect them to have almost the same prices as their predecessors. Noctua also added that they’d be releasing, sometime next year, three white variants of their fan models, the NF-A12, NF-A14, and the NF-A15.

According to the manufacturer’s website, they have received over 3,000 industry awards for their line of computer fans, CPU coolers, and thermal compounds. The company was founded in 2005 and is a joint venture project of Taiwan-based Kolink International Corporation and the Austrian-based Rascom Computer Distribution GmbH.

These new CPU coolers will surely be topping the charts once again as they have previously been included in the best CPU coolers in the world. Avid tech enthusiasts and gaming rig customizers will undoubtedly be waiting to have any of these lines rammed into their systems. 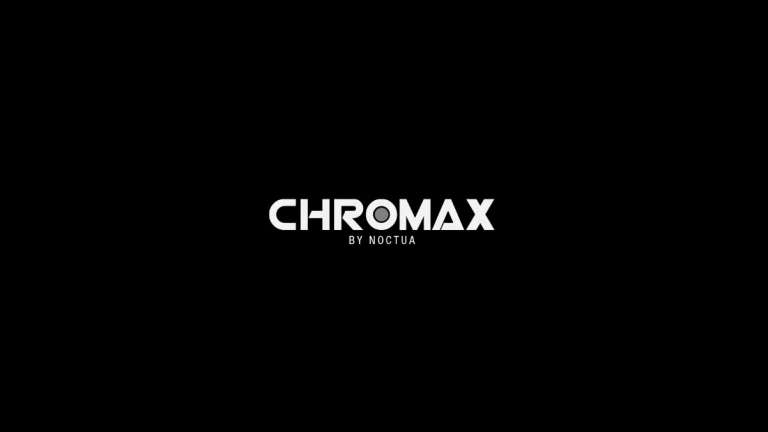