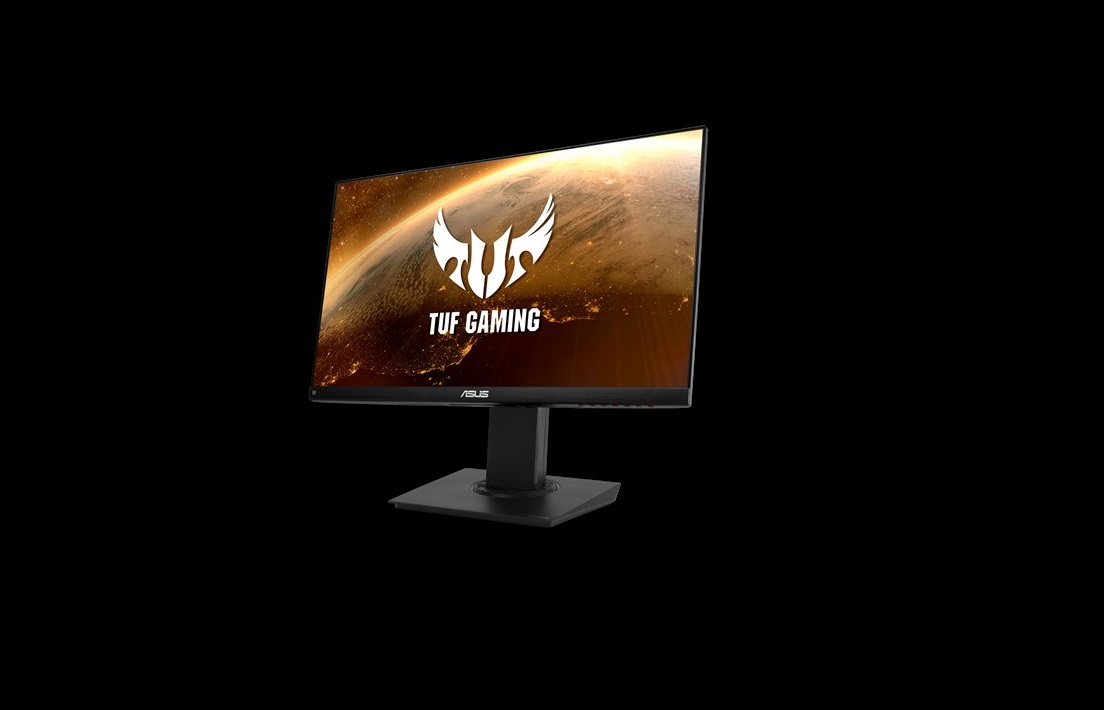 Asus is rolling out yet another gaming monitor that expanded its current gigantic portfolio with TUF Gaming VG249Q, a monitor with a 23.8-inch full HD display that comes with an AMD FreeSync and refreshes at a rate of up to 144Hz.

The latest gaming monitor is beautifully created with a slim, bezel design and an IPS panel that has an anti-glare feature with a matte finish. The IPS panel delivers a rocking 1920 by 1080 resolution and viewing angle of 178 degrees, both vertically and horizontally.

Other pertinent specifications of the panel include a maximum brightness of 250 nits, a contrast ratio of typically 1000:1, and color saturation that covers up to 72 percent NTSC color gamut.

Moreover, the company integrated some decent extra features that will definitely fascinate the hardcore gamers. The video intelligence tech, GameVisual, incorporates up to seven distinctive color modes for distinct game genres for the gamer’s disposal.

On the other hand, the company’s GamePlus offers gamers with useful gadgets, such as an FPS counter, timer, on-screen crosshair, or Display Alignment. These functions allow players to improve their gaming skills and have the upper hand when playing against their opponents.

The image details have also been enhanced, especially in dark regions of the gaming scene. This visual improvement is contributed by the Shadow Boost.

Aside from supporting AMD’s FreeSync technology, gamers also have several connectivities and display output options, including HDMI port (1.4), VGA port, and DisplayPort (1.2A). In terms of audio support, apart from integrated speakers, gamers have the option to use the headset jack (3.5mm). The gaming monitor offers two 2W stereo speakers. However, it has no built-in USB port.

On the ergonomic aspect, the monitor rests on a removable and flexible stand, which supports adjustment through tilt, pivot, swivel, and height. Additionally, the monitor comes with a VESA (100X100mm) mounting design that allows it to be mounted on a monitor arm.

Nonetheless, the company has yet to reveal other details of this upcoming gaming monitor, including the launch date and its price range.