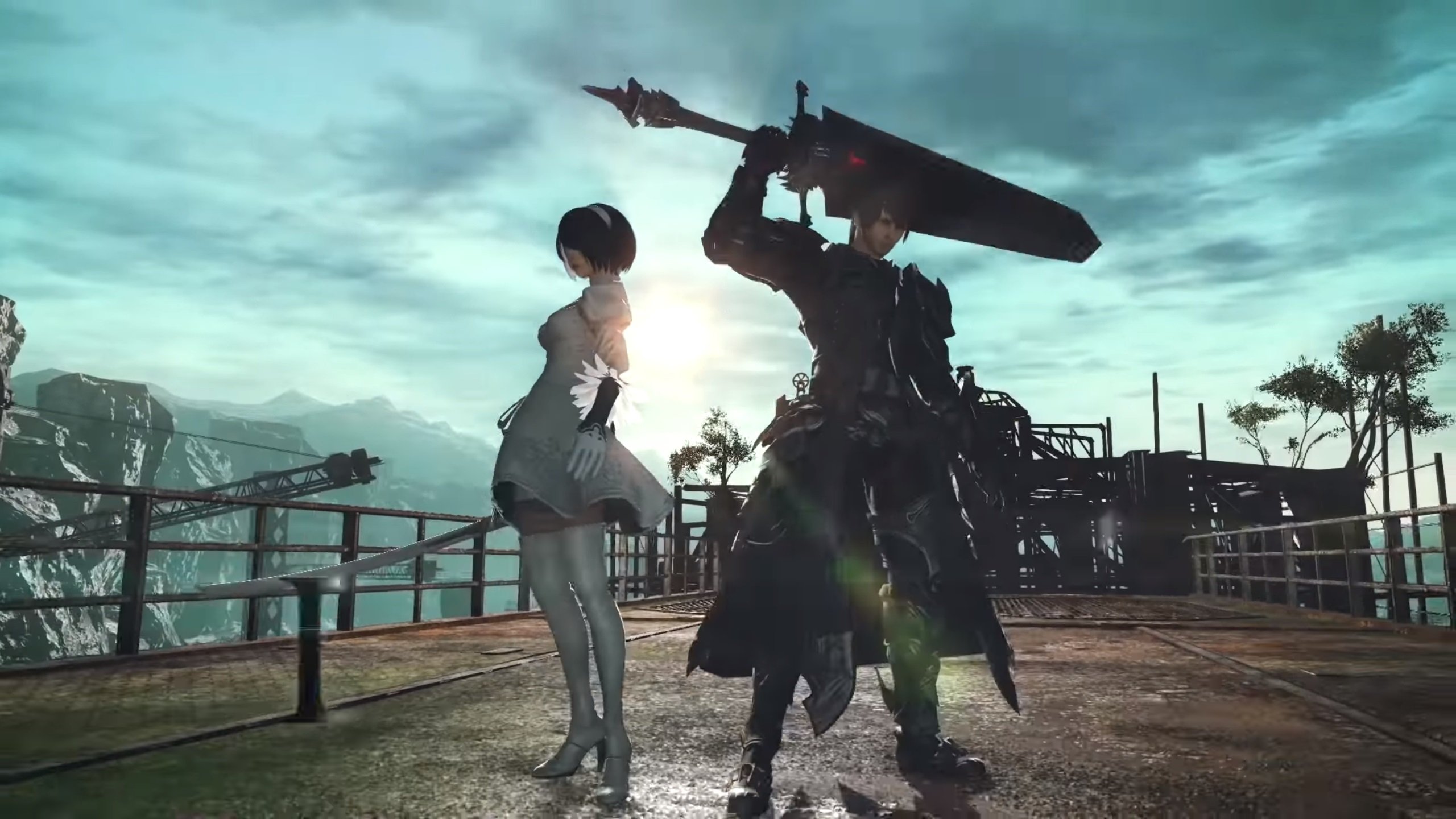 Today Final Fantasy Online released Patch 5.1: Vows of Virtue, Deeds of Cruelty. This further expands the Shadowbringers storyline adding more content to the already massive game. This will be the first major update for the game since Shadowbringers was released earlier this year, and fans are excited about what is coming to the game.

There is the first part of the NieR-inspired YoRHa: Dark Apocalypse alliance raid being added as well as the ability to join the android ‘2P’ in exploring the 24-player dungeon raid. This will feature a new story and unique encounters designed alongside the guest creators Yosuke Saito and YOKO TARO.

New main scenario quests are being added along with the next chapter in the acclaimed Shadowbringers main story. The new 24-player alliance raid called The Copied Factory will pit players gainst machines as they explore a whole new raid dungeon.

A new trial has been added, Trial: Hades (Extreme), in which players can relive the battle against Hades in a new high-difficulty mode. The new Dungeon: The Grand Cosmos also has been added, letting players explore a great palace built by the Elves alongside fellow adventurers or a party of non-player characters using the Trust system.

The ninja, samurai, and summoner jobs all have received comprehensive adjustments to their playstyles while the other jobs have received various smaller changes. Crafting and gathering have both received a major overhaul with the removal of some actions, UI improvements, and much more giving a better gathering and crafting experience for beginner players.

New Beast Tribe quests have been added, allowing players to enter the fantastical Garden of Dreams, Lyhe Mheg. This new area will feature a questline with more of the mischief-loving pixies at the forefront.

This patch also is adding the introduction of the Fellowship community system and some updates to Performace  Actions. There is ton being changed and improved in this patch and even more, content to be added in the coming weeks as the 5.1 series continues.

If you want to try the game without a full subscription or purchase, you can easily download a free trial on the Final Fantasy XIV website. This is a great way to experience the game and the world without dumping money into an experience you may not like. The game is constantly being improved, so it gets better with every patch. With eight playable character slots and tons of playable races and classes, you can fully experience the Final Fantasy XIV Online community without any strings attached.

Dec 29, 2020 Chris Miller 51230
If you've managed to already chew through everything that Shadowbringers brought to the Final Fantasy XIV online MMO world (an impressive feat at... 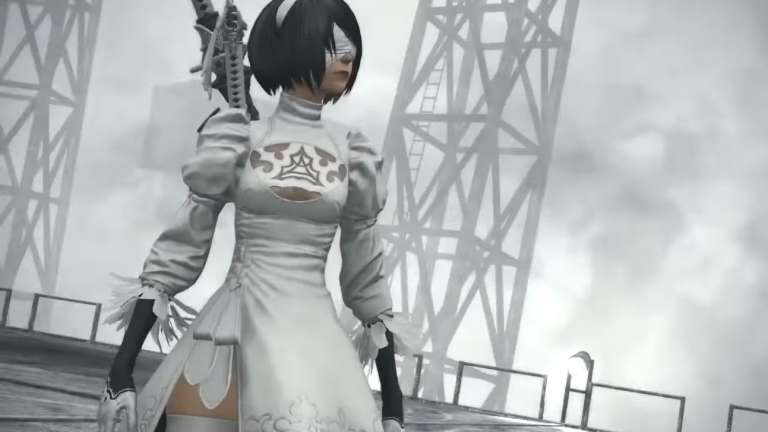 Nov 27, 2020 Chris Miller 7030
If you'd think that developers are in a bit of a turkey coma today after the feasting yesterday, you'd be right. Yet international studios are... 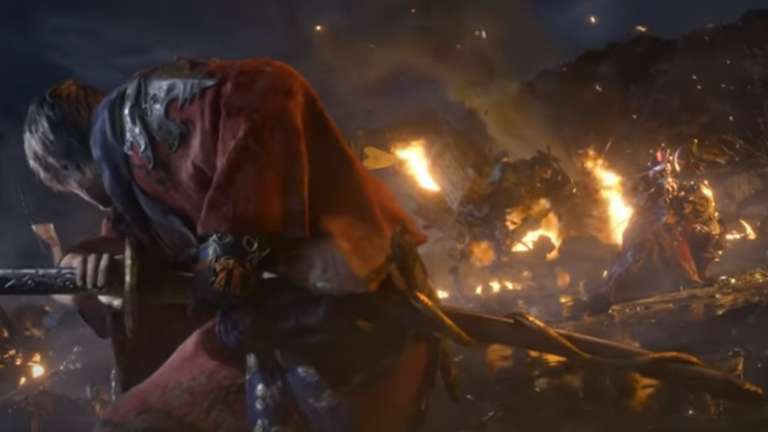 Nov 25, 2020 Chris Miller 7160
Final Fantasy XIV has frankly been a breath of fresh air with crafting that is far beyond the standard menu-based boredom of other MMOs, a heft of...