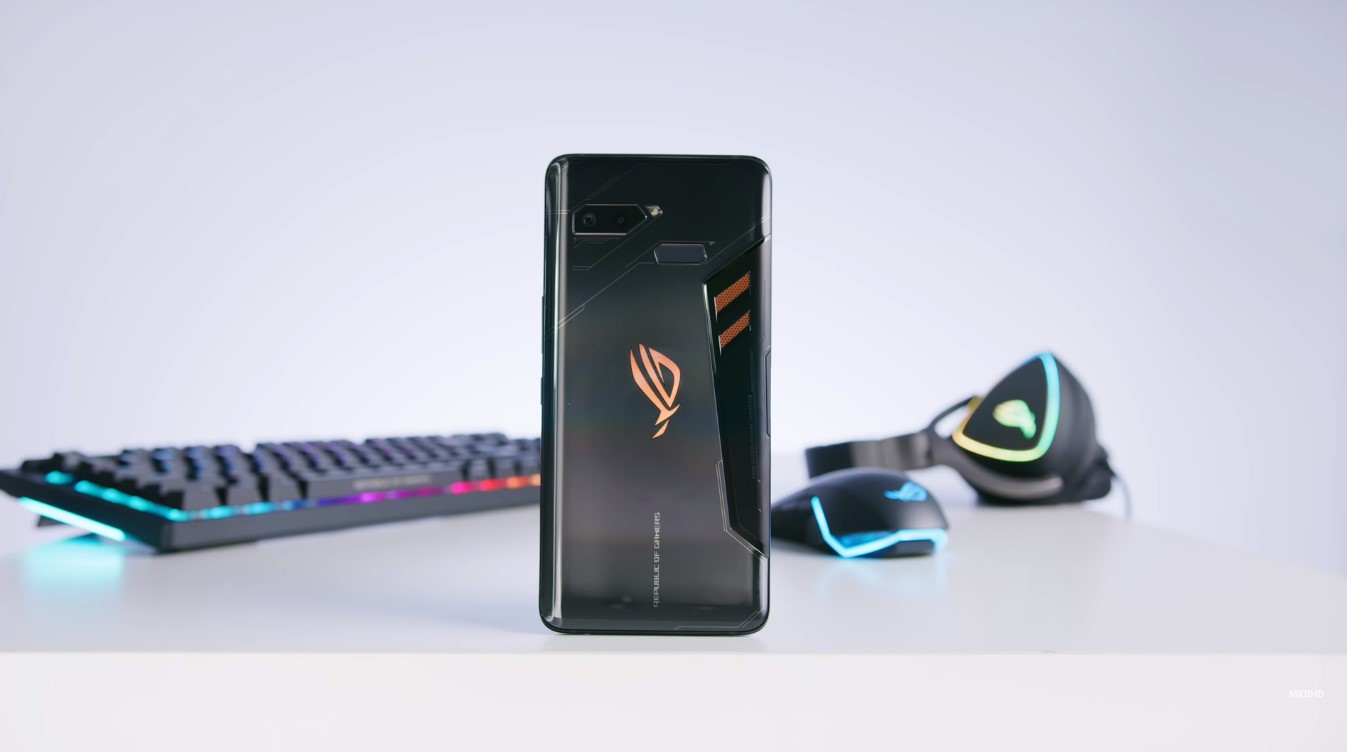 ROG Phone is an android gaming smartphone manufactured by Asus, where its first-generation was launched last year. Created mainly for gaming, it is no wonder that the phone is packed with superior hardware with a lag-free and fast 90Hz panel.

In spite of the phone’s classic hardware, the phone is still powerful enough to run any of the current mobile games efficiently. Most of the phone’s hardware is powered by Android Oreo (Android O), which is a two years old edition of the Android devices operating system, preceded by the Nougat edition.

Since then, it has only gotten a significant software update once. Fans become devastated as the ROG phones likely to remain stuck on Oreo with no plan for Android Pie update.

As early as February of this year, the company’s official forum, ZenTalk forum, has been bombarded with a lot of threads where users asked about the release of Android Pie update for ROG phone.

A few months ago, the forum’s moderator promised that the company would be releasing an Android Pie upgrade for the gaming phone around Q3 this year while thanking the users for their continuous support.

To the dismay of fans, there are only about three remaining days before the Q3 of this year ended with seemingly no update on the issue whatsoever. Further down the thread, however, a post by the forum’s moderator has confirmed the speculation of fans that the phone’s update release schedule is indefinitely postponed.

The post also stated that the company is working on optimization and may conduct a software upgrade by the end of October this year. Nonetheless, considering that the phone users have to endure the long wait of up to three months for the security update in June, the update mentioned in the post seems somewhat doubtful.

While the overall company record of software updates has been up to par with its competition, this one occurrence may set a bad precedent, especially for ASUS gaming smartphone fans. Users may be better off getting their hands on mobile devices with similar specs from other competitors. One of the company’s competitors, Razer, for instance, has a far better record of keeping their devices up-to-date.

However, given the company’s commitment to work on its software updates, users and avid fans could still stay positive and keep their faith in the company. Hopefully, the company will get back on track and release the software these coming weeks.

Nov 13, 2020 Kenny Kimberly 5070
2020 has seen a massive number of tech releases, and fans are always vying to see which is best. Recently, the European Hardware Community Awards...

Mar 29, 2020 Emmanuel Giovanni 24840
Since AMD Ryzen 4000 series mobility processors launched on the 16th March, it has since been exhibited at various retailers but in limited...