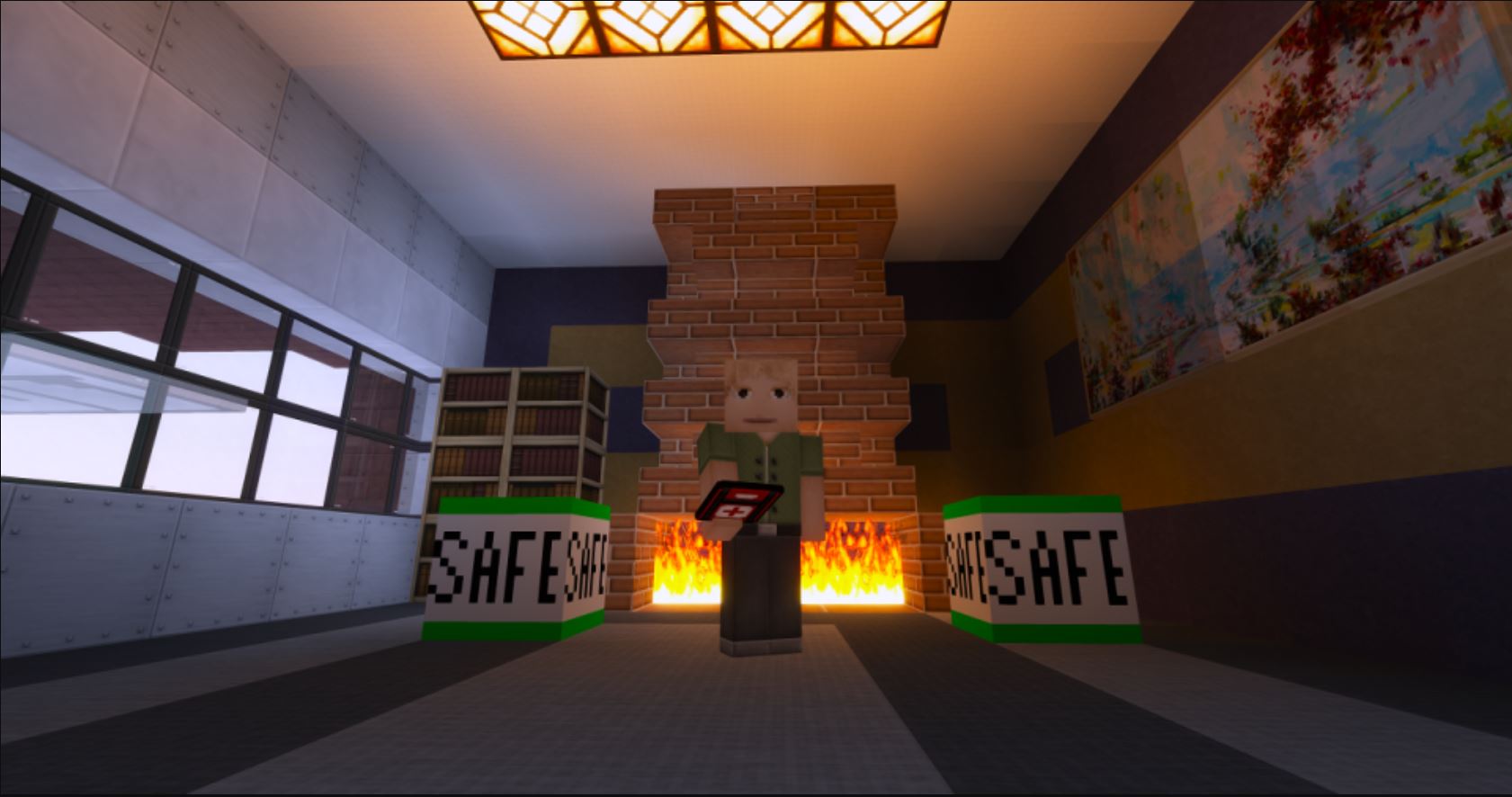 Minecraft has been used in a variety of ways ranging from recreations of famous statues like the Thinker or recent use for Minecraft has been as a way to hold virtual concerts for musicians that have been severely impacted by the COVID-19 pandemic.

This use for Minecraft is considerably different from any other listed above; ASU researchers are using Minecraft to develop AI that can not only play Minecraft but also to has the ability to communicate with the players understandably and easily. 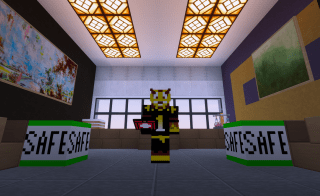 The researchers are putting the AI through a scenario where a fire has swept through a small town, putting both people’s home and their lives at risk. The response team is composed of more than just normal players but also has a virtual agent, the AI.

This scenario is done to see and train the AI to be able to communicate with the other live players clearly.

The researchers at ASU are getting those answers by using a virtual training environment that was built in a collaboration between CHART or the Center of Human, Artificial Intelligence, and Robot Teaming,  and Part of the Global Security Initiative. 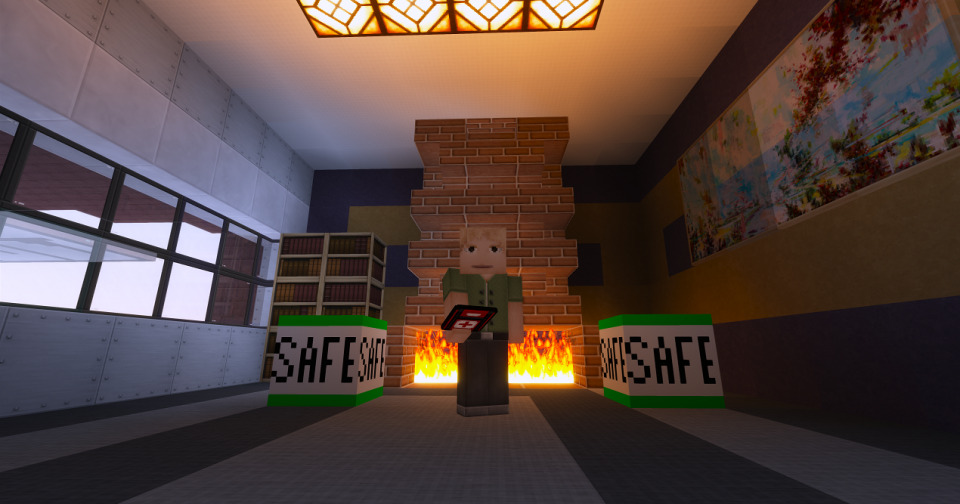 CHART’s director and the principal investigators on ASU’s portion of the project, Nancy Cooke, stated, “AI should not replicate humans — it should complement them, each serving interdependent roles” Nancy also stated “A functional teammate — whether a human or an agent powered by artificial intelligence — understands his or her or its strengths and will have your back when needed.”

ASU, working with Aptima, evaluated AI agents and developed over 200 performers on the ASIST or Artificial Social Intelligence for Successful Teams program. This program is part of the DARPA initiative called the “AI Next” campaign.

This campaign is aimed at creating AI agents that work more as colleagues rather than just being code than executed code inside human-programmed rules and limitations.

DARPA’s program manager, Joshua Elliot, stated, “The ASIST) program will develop foundational AI theory and systems that demonstrate the basic machine social skills needed to infer the goals and beliefs of human partners, predict what they will need, and offer context-aware interventions in order to act as adaptable and resilient AI teammates.”

The Signifier Is A Tech-Noir Thriller From Raw Fury, Fear Technology In This Terrifying Depiction Of The Future