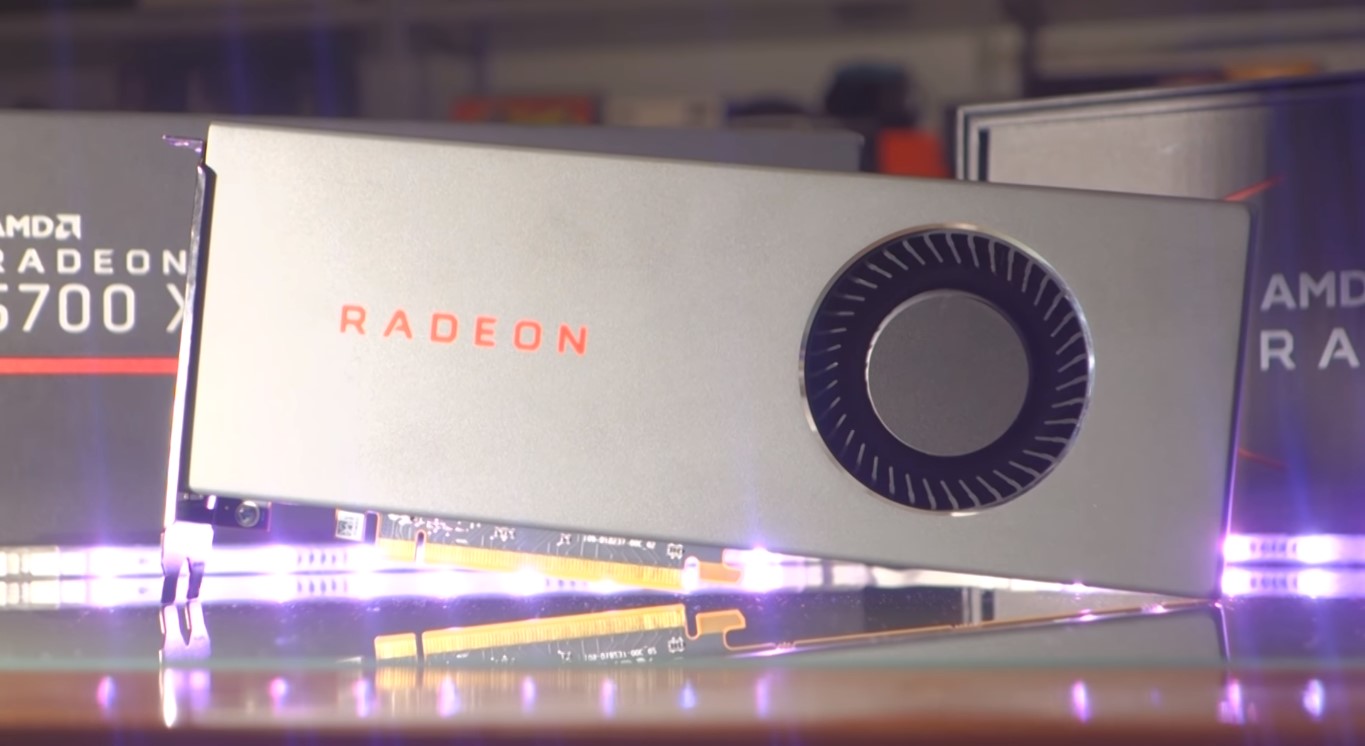 Taiwanese motherboard manufacturer, ASRock Inc. has just launched a new line of the graphics card in the Radeon RX 5700 Challenger Series with a dual fan design and factory overlock features. The Radeon RX 5700 Challenger Series does not just deliver a seamless entertainment, but it also sports a unique dual fan design for better cooling performance.

The ASRock Radeon RX 5700 Challenger and the RX 5700 XT Challenger will both have the same dual-fan designs by differs with its core specifications. On the outside, both graphics card is composed of sturdy plastic with black shrouds accentuated by white and yellow lines. They will be occupying two PCI slots within your gaming and entertainment rig measuring to a length of about 281mm.

Its cooling system is what makes this recent ASRock release captivating. It sports who cooling systems each with four 8mm-thick heat pipes made of copper. This cooling system is effective in removing heat from the GPU and transferring them into a heatsink partially extending beyond the graphics card’s Printed Circuit Board (PCB).

The new ASRock Radeon RX 5700 XT Challenger will have a 2560 steam processor clocked at 1650 MZz base, a 1795 MHz Game, and its 1905 MHz Boost clock. The other model will have a clocked-base steam processor of 1605 MHz, 1755 MHz Game, and the same boost clock as the previous XT model. The processor’s Game clock speed is the most crucial feature to look into as it affects the gaming and entertainment experience.

The cards also feature an 8GB GDDR6 memory chip running across a 256-bit BUS clocked at 14Gbps. Both cards also feature an 8-pin connection configuration. The new custom Radeon RX 5700 Challenger Series has an RDNA capable of delivering superior gaming experience at 1440p. It is packed with some of the latest innovations including the Radeon Image Sharpening feature, Harness Asynchronous Compute, Fidelity FX, TrueAdio Next, VR-enable, and the TressFX.

The launch of the Radeon RX 5700 Challenger Series highlights the tech giant’s innovative lead. In addition to the company’s string of motherboard, these new graphics card represents ASRock’s objective of improving customers with the best gaming and entertainment rigs at the best value. 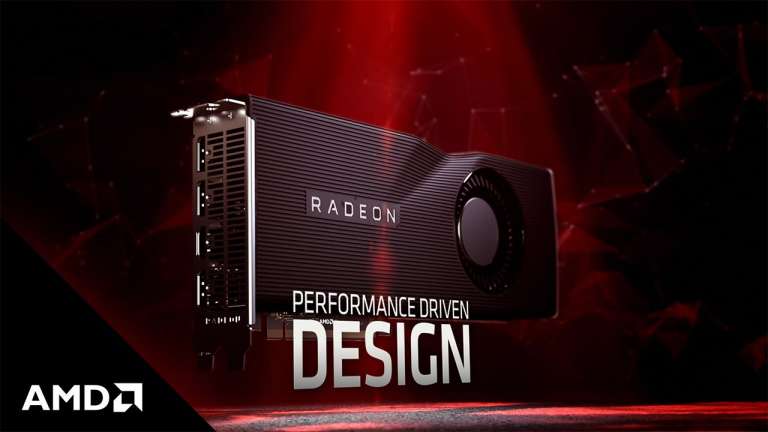 Aug 12, 2019 Kaden Redhead 3090
AMD won’t pull out the reference design for the Radeon RX 5700 even as it continues to support custom designs. This was confirmed as much by... 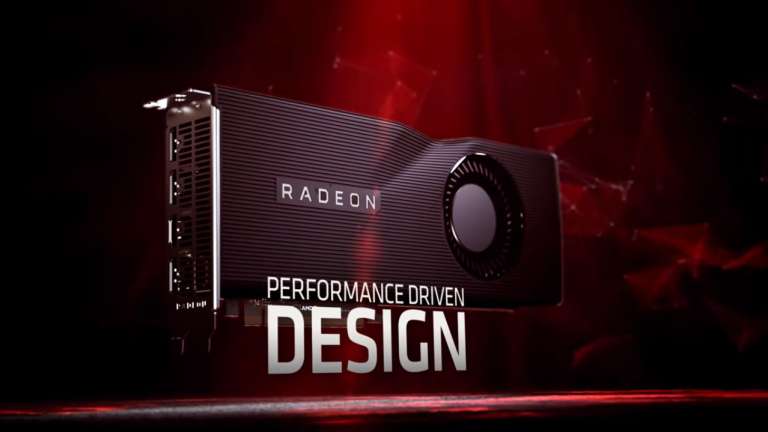 Jul 27, 2019 Kaden Redhead 3120
AMD has just updated the driver for its Radeon graphics card to accommodate for better frame rates and improve its overall performance. Nvidia is not...