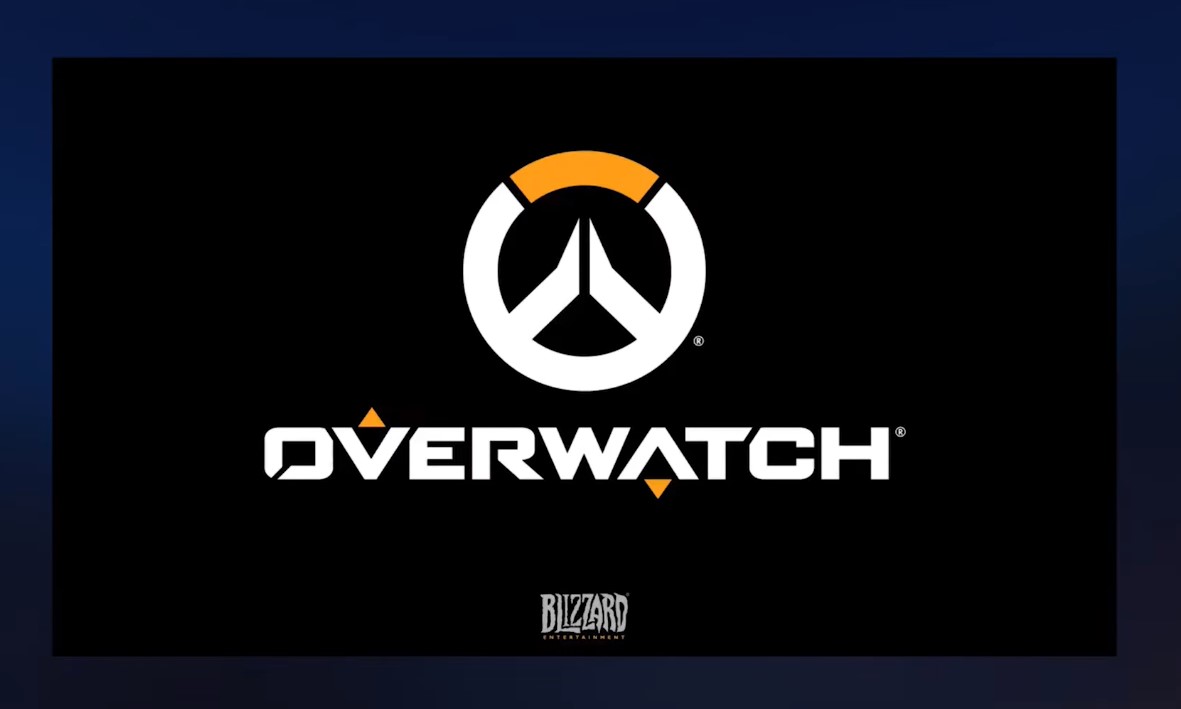 Blizzard Entertainment has been pretty tight-lipped regarding the upcoming Hero 31 on Overwatch.

However, an accidental leak gave the world a glimpse of who this Hero 31 could be.

The official Twitter page of OWWC Team Mexico shared screenshots to showcase the new Role Queue feature. However, eagle-eyed followers were quick to spot an unfamiliar character on one of the screenshots.

The character’s name is Sigma, and he has a face that villains would love. He has a hawk-like nose, sharp features, hair slicked back, and an evil grin. This could also mean that Sigma maybe Talon.

Interestingly enough, if that were an accidental leak, Blizzard would have demanded that it be taken down. However, the tweet is still there. It could be that the developer has not seen the tweet or there’s nothing there in the first place.

The screenshot was supposed to be temp art so the character’s face might not be accurate. Or this could all just be a ruse, a nice distraction to create a buzz.

There’s no word yet on when Overwatch will unveil the character named only as Hero 31. However, if you base it on past releases, the new hero will be launched in the next few days. Or to be more exact, it will launch between the 19th and 27th.

If there’s going to be some delays, gamers can still expect Sigma to show up in August this year. After all, the developers just introduced a major change in the game through the Role Queue system. This will allow players to choose from Tank, Damage, or Support. After they make their choice, they will then be paired with a team that already has two of each type.

People are really having a fun time speculating about Hero 31. The whole thing was started by Overwatch director Jeff Kaplan when he teased about a developer’s update. A short clip is uploaded on the Twitter page of Overwatch.

In this quick Developer Update, Game Director Jeff Kaplan goes into detail about the upcoming…

Kaplan seems to be talking about the update for the game when he gets sucked into some rift in time. After which, a bunch of senseless numbers and equations is flashed on the screen.

The last time a character is added into the game was Baptiste, and that was back in March. IF there’s really a Sigma for Overwatch, it is really not surprising. The developer has made it a habit to release a new hero every three or four months.