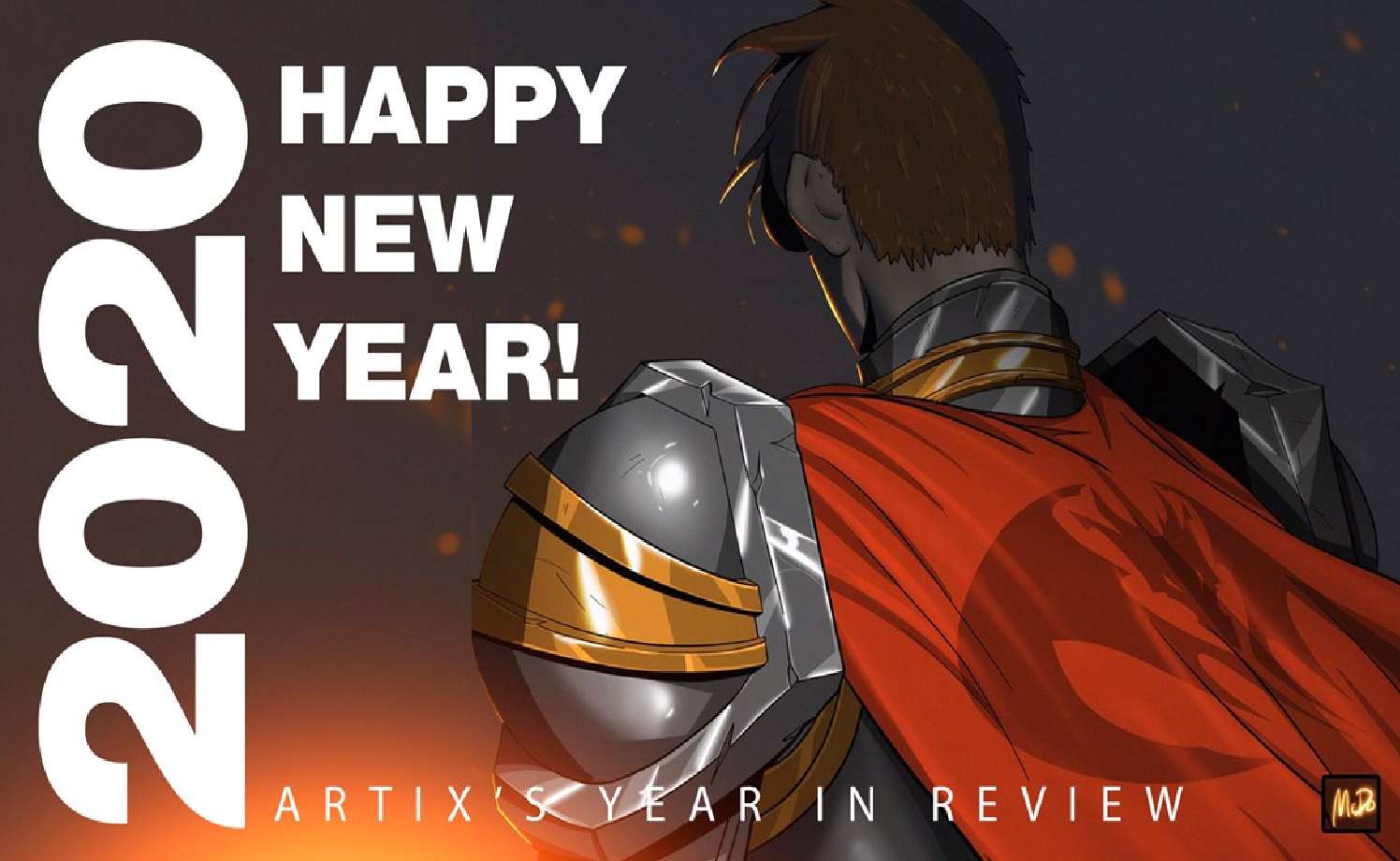 Bohn also mentions the Artix Game Launcher was released in 2019.  With 2020 being last year of support for Flash in browsers, Bohn mentions how important having an emulator for a company that has spent the last 17 years creating Flash games. This “future proofs all of your favorite Artix Entertainment games, ” according to Bohn.

Bohn also mentioned a partnership with Julien Thiennot, better known as Ortiel, to create a game similar to Thinnot’s “Cookie Clicker”, IdleQuest. IdleQuest is a free game built directly into the Artix Game Launcher and allows players to build a party for a clicker game to kill time.

Bohn also mentions the mobile game DungeonBorne, a game similar to Reigns, and was as a “game jam” by small teams within the company.

2019 was not all sunshine and roses for the company, however. One of their artists, Saiacosta from Venezuala, was tragically murdered this year, and original AdventureQuest writer Falerin also tragically passed. Combining that with the DDOS attack that caused the fanbase to rally, the company has faced some issues in 2019.

But Bohn said that this will let the company attitude to falter.  Bringing in new members to the Artix Entertainment family, the games the company makes are going strong into the new decade.

As an April Fools’ joke, the company announced that the next full AdventureQuest would be an NES game, a joke that came true. The NES game is set to release this year and has received coverage by mainstream media.

Bohn is pleased with where his company has come, not only in 2019 but in the past 17 years. He promises that the company will continue to produce high-quality content for the foreseeable future. 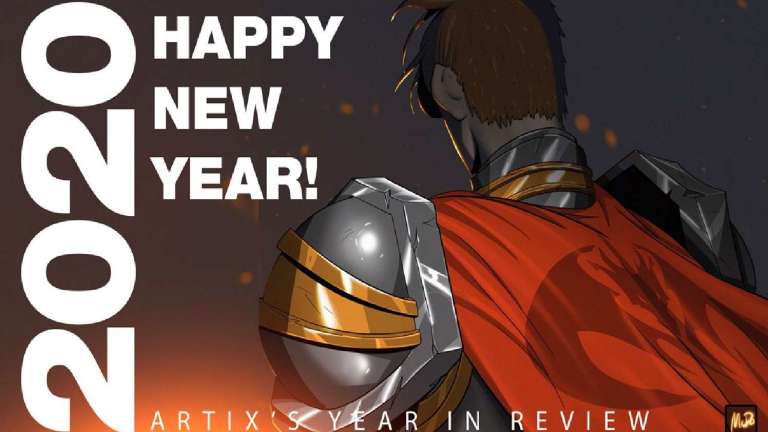