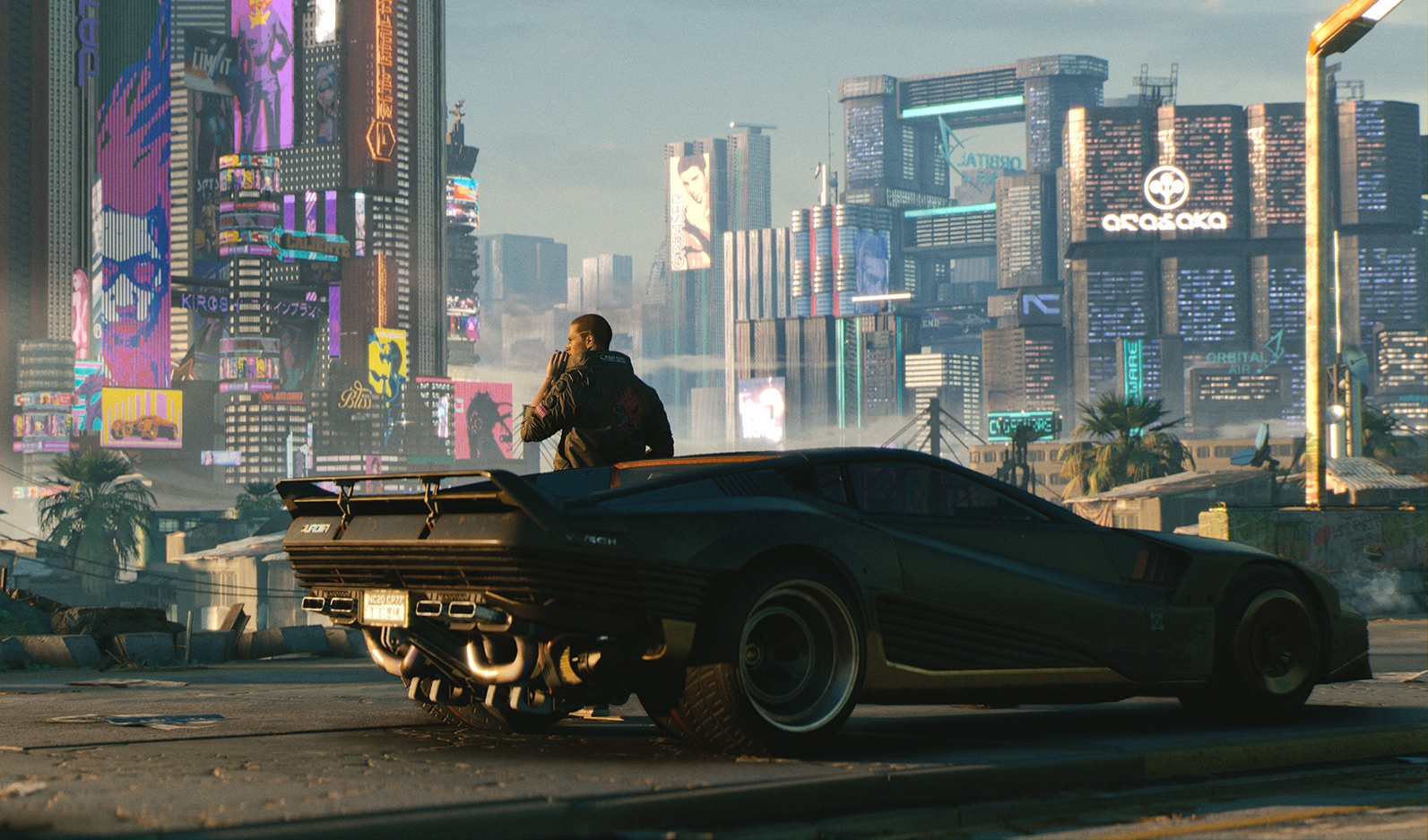 CD Projekt Red’s The Witcher series is only becoming more popular thanks to the Netflix live-action adaptation. Fans have also been waiting years for the release of the developer’s next time Cyberpunk 2077.

For fans who want to display pieces of the game world in real life will now have the opportunity to acquire more merchandise.

At the start of the new year, Sideshow updated its website to announced they were working on more merchandise with CD Projekt Red. The posts on both Cyberpunk 2077 and The Witcher 3’s pages state: “Sideshow is excited to announce that Cyberpunk 2077 license and collectibles will be coming in the future! Stay tuned – RSVP for more updates!”

From the news posts, Sideshow doesn’t plan on stopping the production of The Witcher merchandise yet, especially with the increased interest from the Netflix show. It is news that the company will begin developing new Cyberpunk 2077 statues.

Unfortunately, there was little additional information released regarding the new products. The companies are sure to release more details in 2020, especially since Cyberpunk 2077 will be released on April 15, 2020.

Cyberpunk 2077 is the newest game from CD Projekt Red. The official Steam store summary states: “Cyberpunk 2077 is an open-world, action-adventure story set in Night City, a megalopolis obsessed with power, glamour and body modification. You play as V, a mercenary outlaw going after a one-of-a-kind implant that is the key to immortality. You can customize your character’s cyberware, skillset and playstyle, and explore a vast city where the choices you make shape the story and the world around you.”

If fans want to know about the newest merchandise as soon as it’s announced, they can follow Sideshow and CD Projekt Red on social media or sign up for their mailing lists.

Rumor: Demo For Tony Hawk's Pro Skater Remake Is Being Play-Tested At Activision