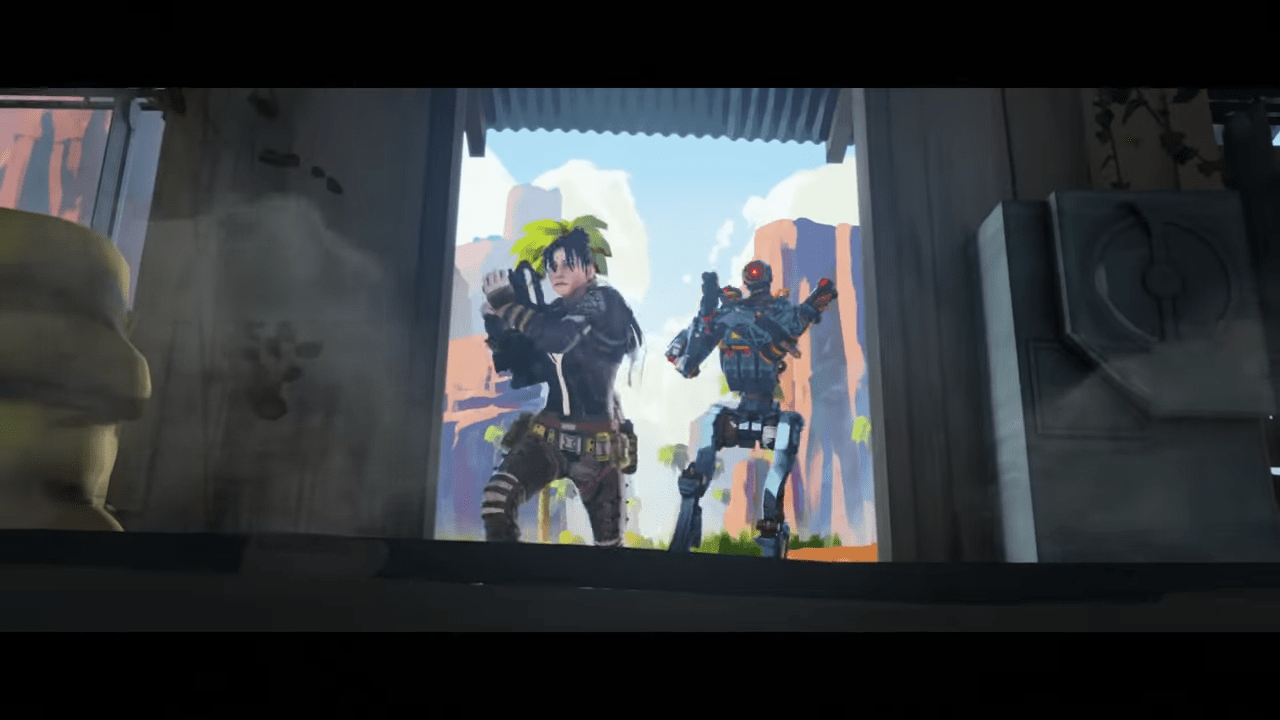 Apex Legends is finally getting a solo mode. It’s one of the most fan-requested features for the game, and people have been asking since the game’s launch when the classic BR solo experience would come to Apex. This is the Iron Crown Collection Event.

Currently, the solo mode is a timed event running between the 13th of August and the end of the month, much like the Legend of the Hunt event during Season 1. There aren’t many details as to how the games will work, although a small clip in the trailer shows a Caustic landing by himself.

Next week, only one can reign. 👑

It’s likely to be set as a timed event as a tester for a future feature. One concern is that the player base will be too drastically split between the traditional Apex Legends 3-player mode and the new solo mode. Queue times are already becoming an issue in some regions, especially in high-rank matches and at certain times of the day.

And it’s not clear how Apex Legends will even work with solo play. Many of the game’s mechanics are based on team-play. Knockdown shields, for example, will be removed from the loot pool. Abilities like Lifeline’s revival shield…totally useless.

It’ll be interesting to watch the meta develop over the course of the two weeks. Which legend do you expect to see most of? Fans on reddit expect it’s likely going to be a Pathfinder royal rumble with a few Wraiths thrown in for good measure.

People are still speculating as to whether the solo mode will be ranked at all. Will Respawn be keeping data on the best-performing solo players? Perhaps even a leader board?

Along with the solo mode event comes some new skins, some of the craziest we’ve seen from the team yet. Take Captain Bamboozle, the Mirage/Captain Jack Sparrow Skin; yet another awesome skin for Bloodhound, a Gladiator skin, and a suit of moving chainmail for Bangalore.

Fans who’ve been following the development of Apex Legends closely also expect to see more teasers for the next legend to enter the arena. Widely speculated to be the hacker character, Crypto, there’ll likely be one or two Easter Eggs on the map for his estimated release at the end of Season 2.

In the meantime, are you looking forward to solo mode? It’s going to be busy for the first few days!

The Famous PlayStation Title Journey Is Now Available On Apple iOS Devices, A Desert Journey To The Top Of A Legendary Mountain On Your Phone