Japan is gearing up for the Tokyo 2020 Olympics. Various companies are launching multiple informative initiatives to give incoming visitors more insight into the country.

All Nippon Airways (ANA) has recently launched a “Is Japan Cool?” website with various themes. Visitors can learn more about Japanese culture and traditions before traveling to the country in 2020.

This week, ANA launched “Game Chronicle,” which combines information and video games within the browser: “Game Chronicle focuses on the complex world of Japanese games — which draws fans into a whirlwind of excitement and innovation. Video games are the combined product of creators’ imagination and developers’ passion. Wherever game professionals gather, we find team spirit and tireless dedication to product refinement.”

Game Chronicle gives in-depth information about Japanese gaming from the 1980s to the current year. There is plenty of information, in English, to learn, along with eleven interviews with various developers and publishers.

While many of the videos cover the history of gaming, such as the Famicon and PlayStation, they cover other exciting topics. Japan’s first professional gamer, Daigo “The Beast” Umehara has a lengthy interview. There is also a more traditional vide regarding the game Shoji with professional player Yoshiharu Habu.

All of the videos have Japanese audio but have on-screen subtitles.

The topics covered include video games and their cultural impact in Japan, including the evolution of hardware, arcades, the growth of eSports, and more.

Gamers can unlock information by playing various games on the website. There are no downloads, and everything is saved in the browser. Once new topics are unlocked, they can be accessed anytime.

For gamers planning a trip to Japan, there is a “Game Trip” section for visitors. This section lists Game Centers, Shops, Theme Parks and VR Attractions, Themed Bars and Restaurants, eSports, and more.

All of the locations list their address, official website, supported languages, and a brief description of each store. Japan holds several special themed locations that will cater to almost every gamers’ tastes.

While the website may interest visitors coming to Japan in preparation for the Olympics, there is plenty of information for everyone. Japan is well-known for housing several game centers and arcades.

Even after the end of the 2020 Olympics, ANA’s website contains a plethora of information to learn about the impact of video games in Japan from the 1980s until today.

A Quick Look At Legends of Runeterra, Based On League Of Legends And Arriving Sometime In 2020 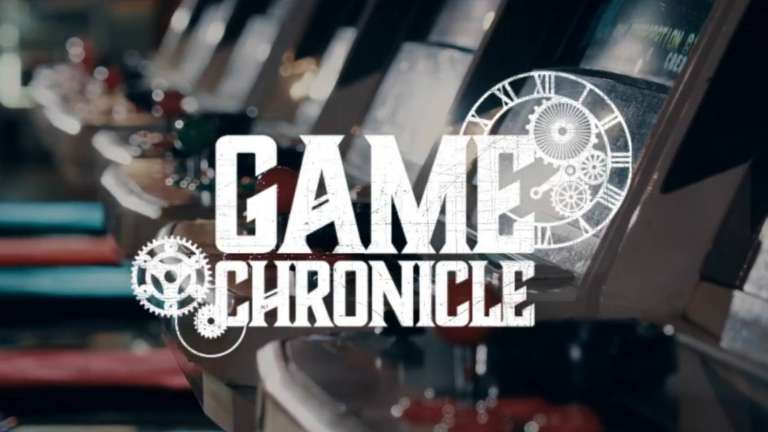 Oct 30, 2019 Lisa Nguyen 2280
Japan is gearing up for the Tokyo 2020 Olympics. Various companies are launching multiple informative initiatives to give incoming visitors more...