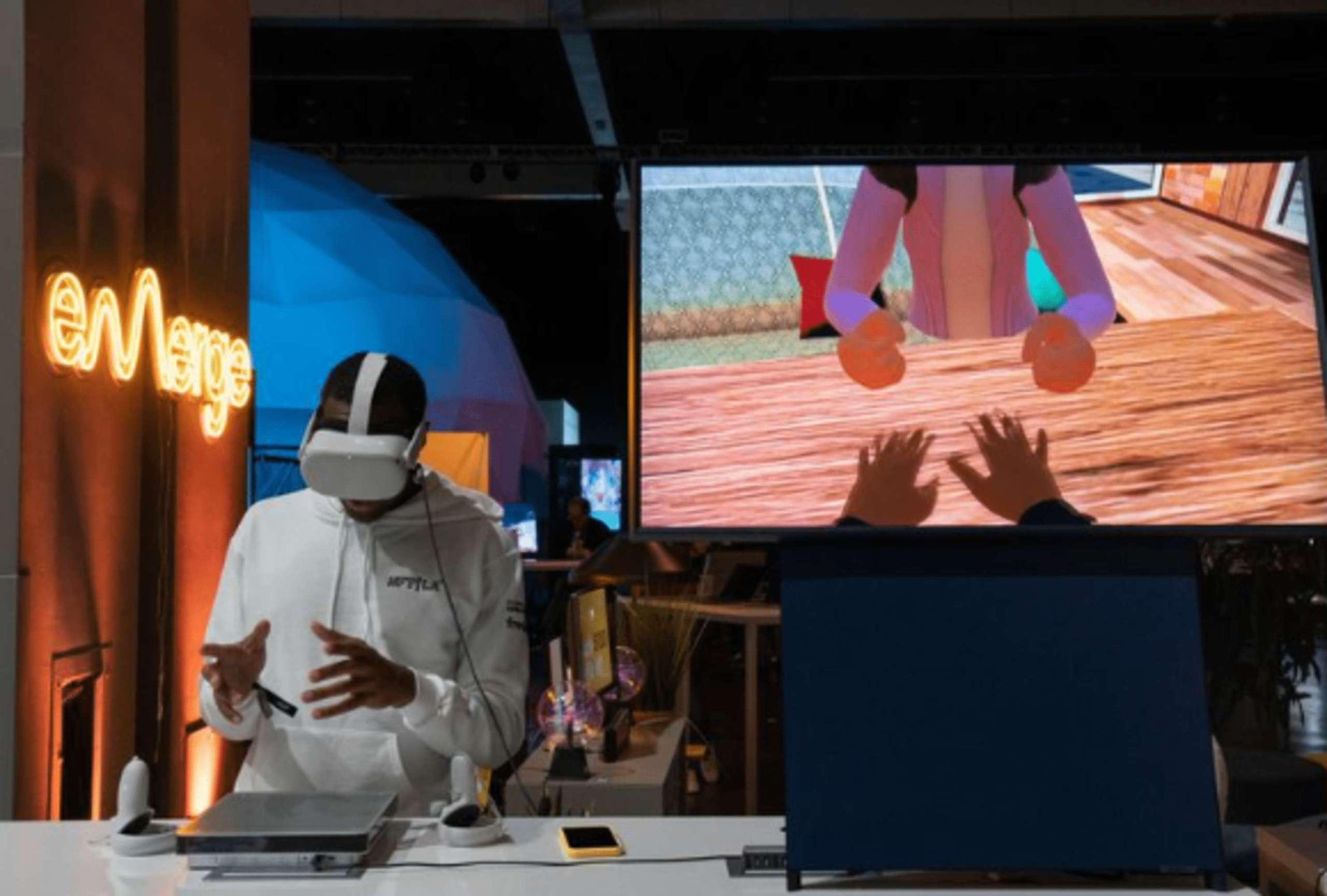 A leaked video purportedly showing the Meta Quest Pro is making the rounds on Reddit and other social media platforms.

The video was captured by Ramiro Cardenas, a Mexican game broadcaster, who claims to have discovered two boxes marked “Meta Quest Pro” in a hotel room. When you open the first one, you see a virtual reality headgear that looks a lot like Meta’s Project Cambria, a next-generation, high-end VR headset that was initially announced back in May.

RELATED: The Latest Headset From Meta Will Emphasize Social Presence

Like the Meta Quest 2, this headset looks to be totally cordless. Unlike the bulky, looping forms of conventional VR controllers, each of these devices is sleek and minimalist. Not for resale – the engineering sample is printed on the front of the box. Thus the design may change slightly before release.

All of this is reminiscent of teases for Project Cambria, Meta’s next high-end headset. Project Cambria’s hardware characteristics are quite comparable to those of a Chromebook laptop, and the two are often used interchangeably within Google.

It will be compatible with a wide range of online resources thanks to its Meta OS, which is based on Android from Google. Even though we don’t know the actual resolution of the lenses, the three front-facing cameras will provide full-color passthrough imagery so users can see where they are in the real world. It’s a technology quite similar to the transparent mode of the PlayStation VR 2.

The Project Cambria headset may seem lighter than the Meta Quest 2, but rumors suggest it has longer battery life. Cardenas didn’t really try on the headset, so we can only go off of what he showed us in the photos and videos he provided. Cardenas told The Verge that the Meta employee came back to get their headphones.

Although Steve Moser’s code discovery, which he shared with Bloomberg, appeared to validate the name Quest Pro, we still can’t be sure. The complete details of Project Cambria/Meta Quest Pro are set to be unveiled during the next Meta Connect event on October 11.

Ubisoft Claims It Is Conducting Research Into NFTs And Blockchain Technology 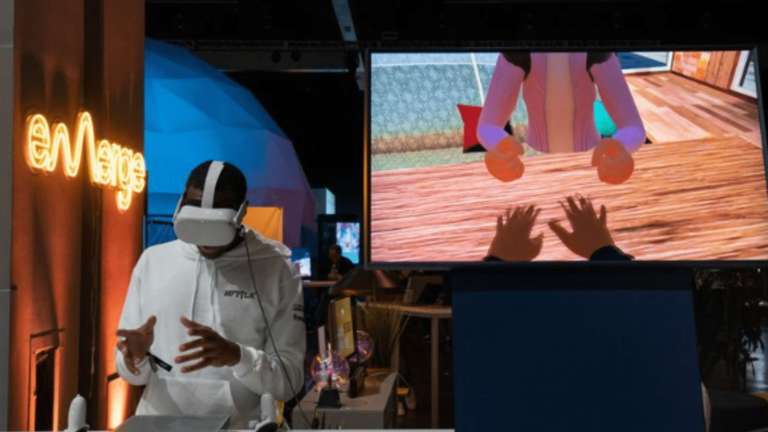 Sep 13, 2022 Michael Gunn 2620
A leaked video purportedly showing the Meta Quest Pro is making the rounds on Reddit and other social media platforms. The video was captured by...