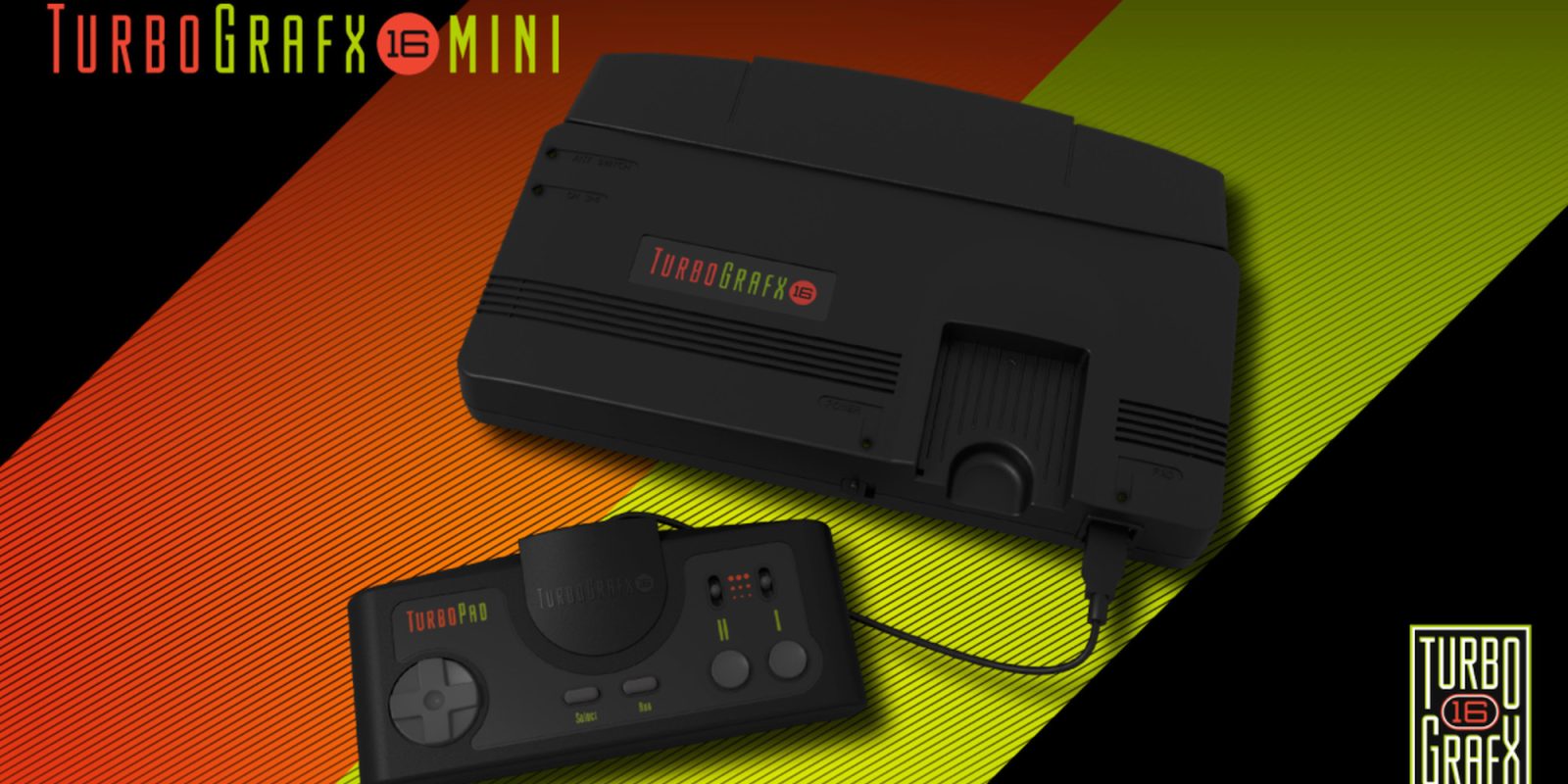 Isn’t it surprising that the market for micros games seems to be growing despite the current crisis?

With the name Nintendo made for itself with the Nintendo NES Mini in 2016, several competitors have tried bringing their slew of mini-games to this market per time.

However, Konami announced July 2019, last year that TurboGrafx-16, the mini version would be exclusively available on major retail stores March 19, 2020.

This incredible mini console will be available exclusively on @amazon from March 19th 2020, with an Amazon Prime exclusive pre-order period starting from July 15th.https://t.co/crbI7R9BpX pic.twitter.com/X7P7GpYUHO

The TurboGrafx-16 Mini is currently the latest competitor on the block, and it’s coming with a bunch of friends that are oblivious to everyone.

Using the same concept of shrinking a home-typical console to fit the size of your hand, Konami made few adjustments to the formation of the Hudson-based developed console.

Review: TurboGrafx-16 Mini is a respectable tribute to one of the great 16-bit consoles and a worthy addition to any retro gaming collection https://t.co/PAL4s6xha4 #turbografx #turbografx16 #tg16 #turbografx16mini #tg16mini

With a width of 24cm, the original TurboGrafx-16 is by far larger than most, if not all, Mini or Classic consoles that have been released by major console builders.

Even with the large size, Konami has done an excellent job of replicating the formation and design of the original retro console, which covers the HDMI and micro-USB ports—power/video—to the in-active Hu Card port on the front.

Also, while the original TurboGrafx-16 had a single controller port, the Mini version comes with two USB ports on the front of the console—with a single TurboPad in the box.

Hori USA will be unveiling several accessories, which includes a TurboTap that can support up to five controllers soon. However, this review is based solely on the TurboGrafx-16 Mini home console.

The TurboPad is the controller that most TurboGrafx-16 owners are familiar with, as the original pad died down early on in PC’s Engine life. Besides, it wasn’t a part of the bundles when released in the United States.

Games in Suite of TB-16 Mini
In terms of game titles, Nintendo’s micro consoles had Mario, Sony has Cool Boarders, and Sega had Sonic Underground. However, Konami and Hori’s TB-16 Mini has a lineup that showcases the hidden gems of the platform.

Oddly enough, if you purchase an English or Japanese console, the titles will still be in the same language—this means; no English version of the newly upgraded Neutopia I & II. So, players with no grasp of the Japanese language would find it hard playing 32 out of the 57 titles.

So, the PC Engine has several hard-playing games available, from Kojima’s Snatcher and Ginga Fukei Densetsu. Still, these titles are exclusively in native Japanese. If Konami had an English version for these titles, it could have been a wonderful opportunity.

Well, Konami has reasons for preserving certain titles in native Japanese; it can be a way to remember the history of the console or something similar.

Shown Below is a game-footage from Wccftech

Customization Options
The TB-16 Mini offers a few options that allow gamers to change the display of gameplay. Four different aspects ratios can be chosen from the main menu screen with the portable TurboExpress.

There’s also a basic CRT filter that brings back the 90’s aesthetic look and feels. The other options are regulars, from wallpapers and icons to screensaver toggles. Also, every game titles have four save states— which can be activated by pressing both Select and Run the same time— which gives the TB-16 Mini an advantage when it comes to playTuing RPGs that are password supported.