Sony Is Making Fewer PlayStation 5s, Not Because Of The Pandemic, But Because Of Lower Demand 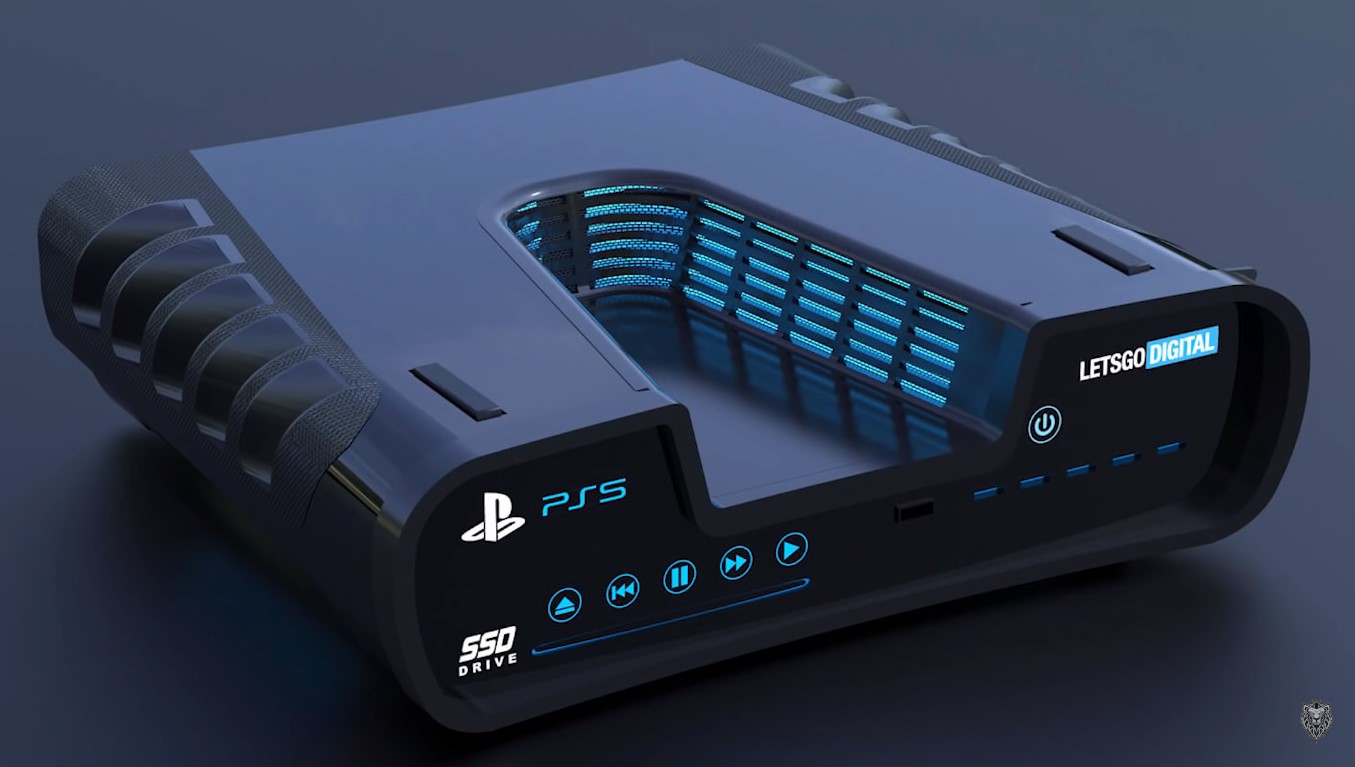 With the recent hullabaloo with regards to the virus known only as of the CoronaVirus, or in other circles perhaps known as other names, such as COVID-19, there was quite a bit of uncertainty when it came to the idea of what we all understood to be Sony’s next-generation console, which was tentatively titled the PlayStation 5 (or, in its abbreviated form, the PS5). But there has been a bit of a thing going on, and that thing has raised all sorts of suspicious conjecture, especially from what we might call “the peanut gallery.”

As it turns out, Sony will be making far fewer PlayStations than they previously announced. And why? Well, many of us speculated they were making less due to the recent outbreak of the virus, and for most folks, this seemed to be the most likely thing that was going on, but as it turns out, this was not the cause at all. It just wasn’t. And now we all know why: Because things have changed dramatically. Keep on reading below to find out more about this incredibly pertinent and super important topic about all things important and pertinent.

Well, anyway, to put it all in perspective. New facts have come to light, and many of them are being revealed by the top reporters in the industry (which, unfortunately, means this story was broken by outlets other than the one you are currently reading). And this story is rather simple if not downright basic.

The folks over at Sony are producing less PlayStation 5s because they are going to be so high-priced! Yes, that’s correct. The bigwig execs over at the bigwig company are making less PlayStation 5s because, following traditional macroeconomic theory, they believe the price will result in fewer people buying the gaming console. If you know a thing or two about the way the world works, we can glean a few interesting facts out of this development.

First, we know these execs do not expect any shortages. They are aiming to meet demand exactly, and so the fact they are making less isn’t because they can’t afford it or anything, but it’s because they don’t want to spend too much money or flood the market, which would eventually cheapen the price.

Whew! Is that good news or what? The execs at Sony have it all figured out, and they intend to take care of their customers as well as themselves. They’re starting by making just enough PlayStation 5s keep the price steep. Great news.